Popular YouTubers KSI and Logan Paul are gearing up for a boxing rematch, following their initial bout in August 2018. While a potential date for their rematch was supposedly leaked, sources are now citing evidence to the contrary.

Upload Agency founder Stuart Jones, organizer of both the initial fight and the upcoming rematch, has since decried any claims of a concrete date in a simple Tweet on December 28.

When asked about the potential date set for February 27, 2019, Jones responded by saying, “Not true.”

This date was leaked by UK gambling site Bet365, which is already taking bets for the KSI vs Logan Paul rematch with a projected date of February 27. However, many speculated this to be a mere placeholder date, as Logan Paul stated that KSI has yet to choose a concrete date for their bout in an episode of his ‘imPaulsive’ podcast in late November.

KSI’s trainer appeared to confirm the lack of a set date, stating that organizers were looking for a date in April or May rather than December or February. He likewise claimed that Logan Paul hoped to push the date to December 2018, to “get it out of the way,” but ultimately doubted the possibility of such a quick schedule. 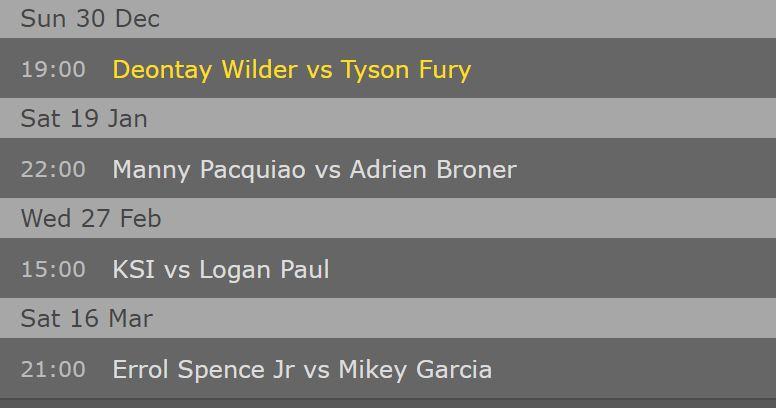 A leaked image of the contract shows that the second fight was to take place “prior to February 2019,” with the TBC location on U.S. soil.

If true, it appears that the terms of the initial contract have been broken; although we’re not sure if KSI actually has to forfeit a portion of his ticket sales, or not. 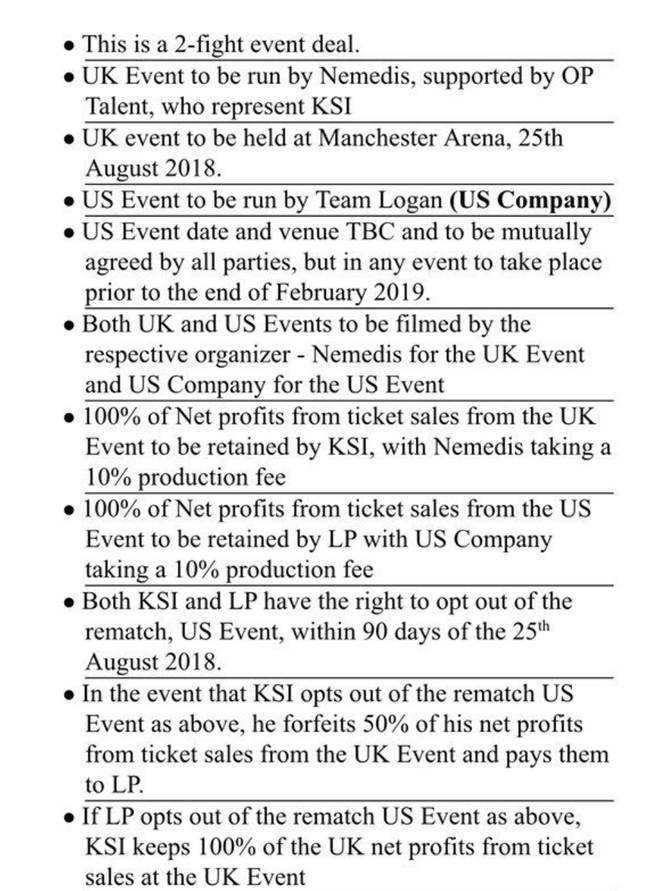