Popular YouTuber Chris Sails has been banned from using social media by a Texas judge, and is currently out on bond in an ongoing case of assault against his ex-girlfriend, actress Parker McKenna.

Sails is likewise forbidden from leaving the state of Texas, and will be monitored via GPS until the end of February. 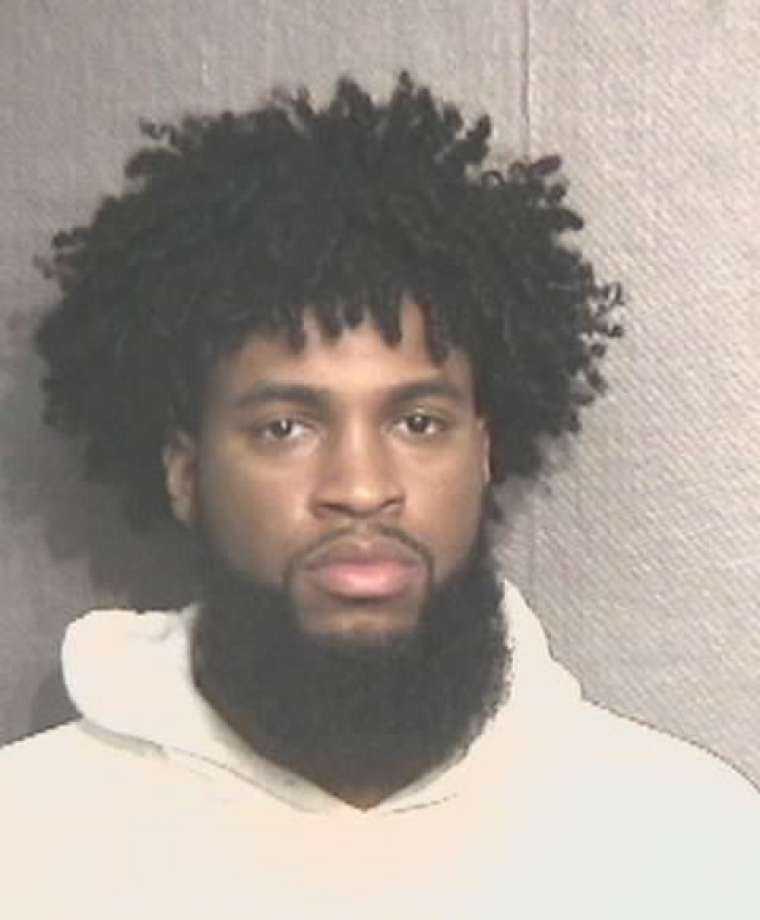 The YouTuber was arrested in October of 2018, after assaulting McKenna in September.

Following a call to the couple’s apartment, police accused Sails of third-degree felony assault, with McKenna alleging that Sails had snapped after seeing a message sent to her from another man on Instagram. 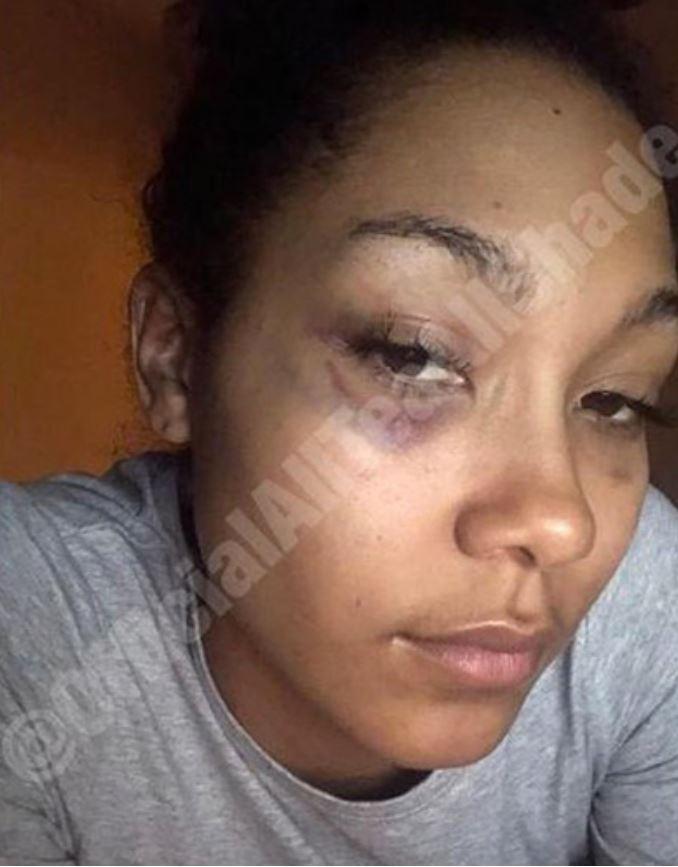 McKenna went on to claim that Sails had both slapped her with an open palm and punched her in the face, repeatedly hitting her on her torso and other areas of her body – resulting in “golf ball sized bruises.”

McKenna likewise alleged that Sails had choked her with both hands, with law enforcement noting that he had slammed the back of her head against a concrete surface during the strangulation. 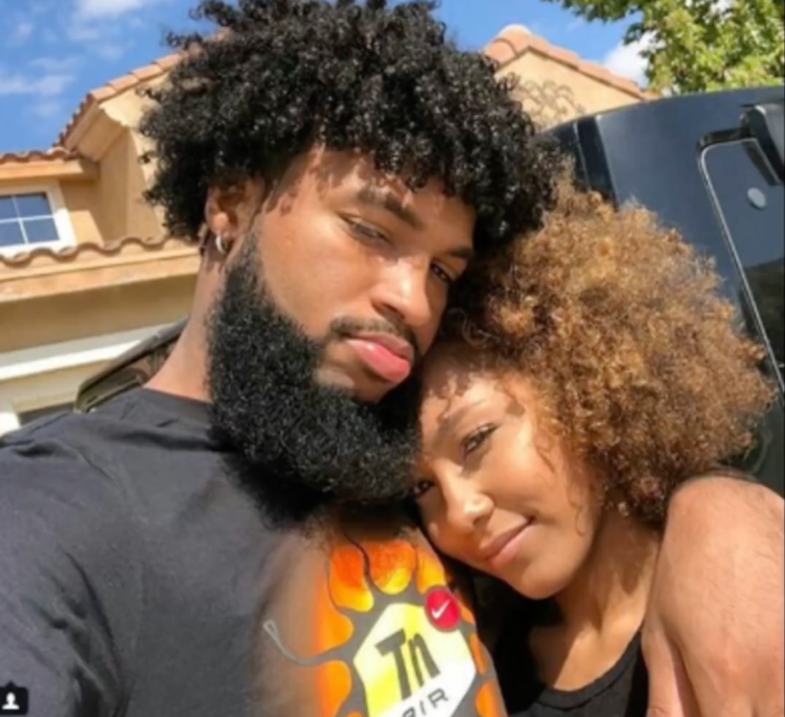 McKenna filed a restraining order against Sails, barring the YouTuber from coming within 200 feet of the actress.
https://www.8satire.com/youtube-star-chris-sails-claims-child-star-parker-mckenna-abused-him/[ad name=”article4″]

McKenna filed a restraining order against Sails shortly thereafter, which forbids the YouTuber from coming within 200 feet of the actress.

Sails boasts over 2.9 million subscribers on his YouTube channel, and is known for both his vlogs and his music career.