Imane ‘Pokimane‘ Anys was the victim of another prank orchastrated by Federico ‘Fedmyster’ Gaytan when her housemate appeared in a frightening clown mask to send the streamer into shrieks of terror while she tried to complete Jump King.

Pokimane is the most popular female streamer on Twitch, regularly bringing in thousands of viewers who watch her play games and chat with her audience. On top of that, the 23-year-old is also a part of OfflineTV, a group of streamers and YouTubers who live together in a house in Los Angeles, including creators like Lily ‘LilyPichu’ Ki, Michael Reeves, and Fedmyster.

Living in a house with other internet stars can be a recipe for hilarious moments, and fans of the Canadian were treated to another hysterical moment when Fedmyster, who loves to pull pranks on his housemate, snuck into her bedroom to frighten Pokimane in a terrifying Pennywise mask from the IT franchise. 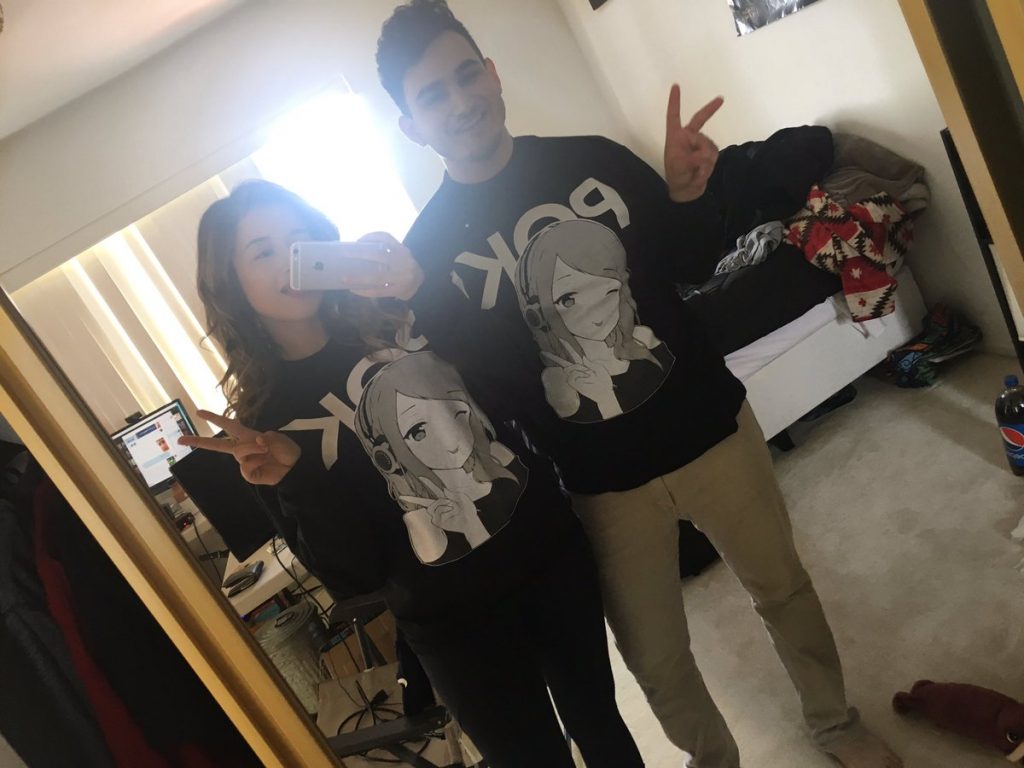 Pokimane got pranked by Fedmyster in a horrifying clown mask.

Pokimane has been grinding her way through the notoriously difficult Jump King game for days now, growing more and more frustrated as she topples back down the course which punishes you for even the slightest error. Hoping to use her focus on the game as a distraction, eagle-eyed viewers spotted the 23-year-olds door open on the left-hand side of her camera, as a figure stepped into the room.

It quickly became clear that the figure was Fed, sneaking into the room in full view of the webcam wearing the clown mask, much to the delight of Pokimane’s viewers who waited with baited breath as he creeped towards her.

The streamer finally caught sight of her housemate, but by then he was already beside her, giving a roar which sent Pokimane into shrieks of terror, turning away from the frightning mask as her chat reacted with delight.

Unsurprisingly, the streamer was left speechless by her visitor, although it’s not the first time Fedmyster has pulled a prank on her, so she should be getting used to it by now.

Sometimes he even scares her by accident, dropping a tarantula at her feet during a stream back in October when the pair ventured out of the OfflineTV house to visit a zoo.