Pokimane slams viewer who criticized her for wearing leggings on stream

Twitch streamer Imane ‘Pokimane’ Anys lashed out at a viewer who suggested she wears leggings on stream “all the time” for an ulterior motive, which led to a ruthless response from the content creator.

Women on Twitch are no strangers to inane criticism that can come from the platform’s audience, and while some tend to brush off the remarks as quick as they come, others bask in returning the attempt of ridicule back to the source.

The 22-year-old was in between Fortnite games when a viewer suggestively expressed their curiosity at her choice of attire, which a portion of Twitch viewers seem to think is used as an advert than anything else. 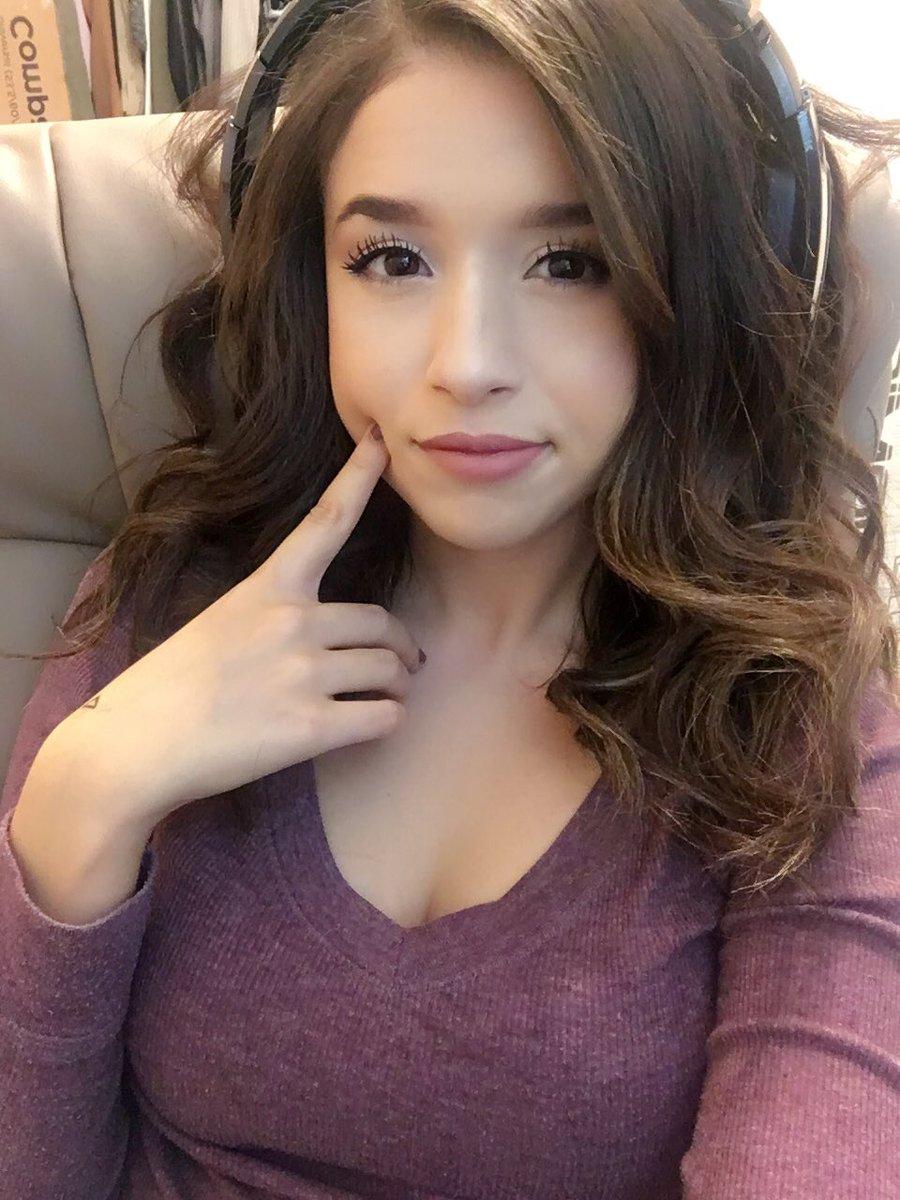 Pokimane has been in the streaming game for a long time, and seems like she can handle strange critiques like this.

Although the statement was one of many passing thoughts on Pokimane’s stream, she decided to immediately shutdown the scrutiny.

“‘I’m starting to think you wear leggings all the time for a reason,’” Pokimane read before giving her reply. “Yeah, there is a reason. It’s cause they’re comfy as fuck and I’m playing video games.”

Poki returned the criticism back to the viewer, while also bashing jeans for being a terrible choice of clothing.

Her reply was deeply laced with critical irony, seeing how it’s a good bet that most players, streamers, or viewers at home tend to enjoy their hobbies in clothes meant for comfort.