Imane ‘Pokimane‘ Anys returned to streaming after taking a few days off, and she quickly got back into the swing of things with a victory in Teamfight Tactics – her reaction was so wholesome.

Teamfight Tactics is League of Legends‘ counter to DoTA’s Auto Chess, and it has been a huge hit on Twitch since its debut earlier this month. Not only has it attracted the attention of numerous League of Legends players, but it has also caught the eye of streamers who may not necessarily spend a lot of time playing MOBAs like League.

Pokimane is just the latest streamer to bring her talents over to the game and she’s proven she can definitely hold her own. 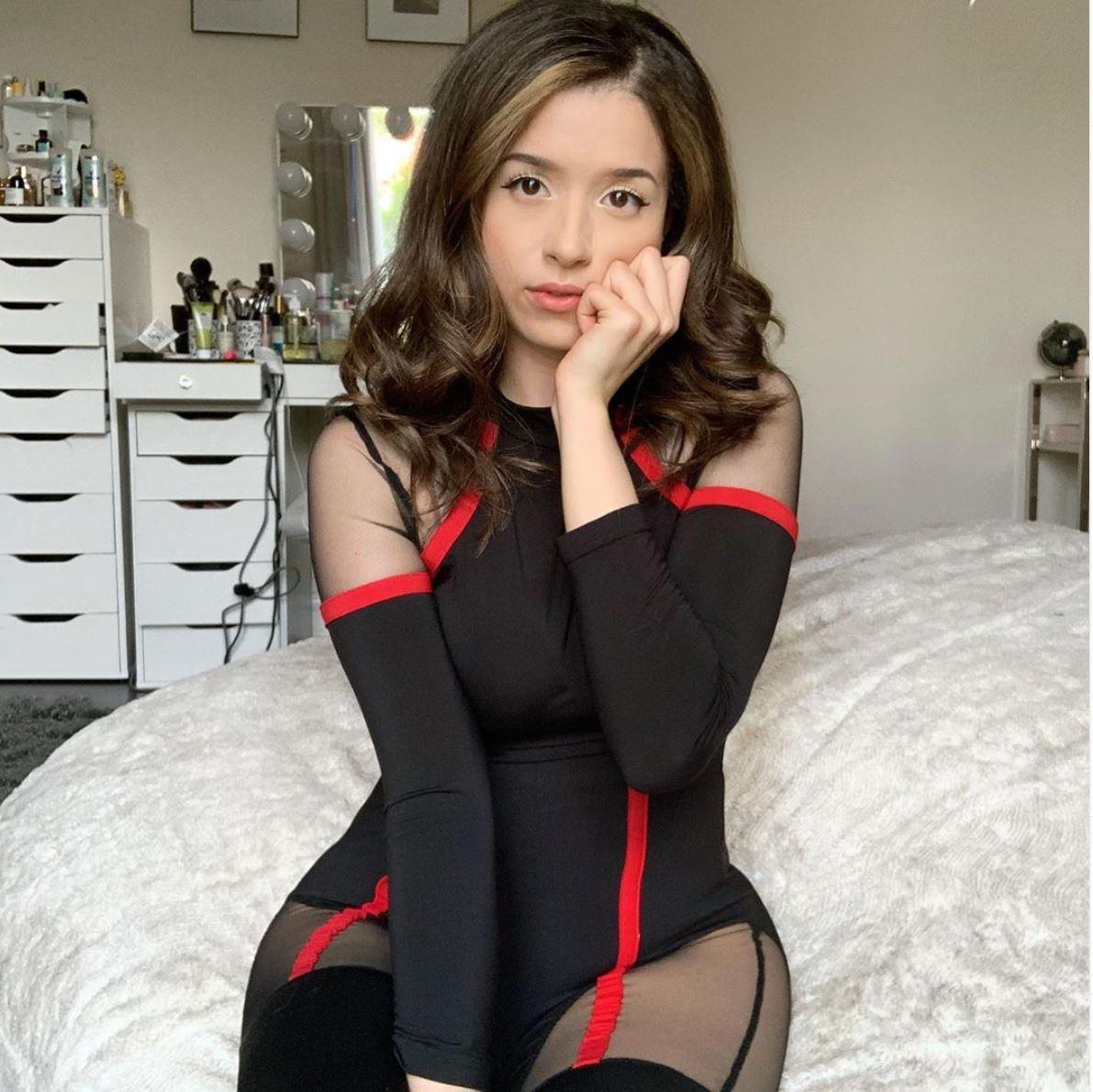 In her first stream of the game, she was able to come away with a victory and shared her exuberant excitement with the chat when she realized what happened.

Teamfight Tactics certainly isn’t the easiest game in the world to learn and master, especially if you aren’t a League of Legends player, which is what makes her excitement all the more sweeter.

What is Teamfight Tactics?

If you’ve been watching Twitch for the past few weeks, you’ve surely heard of Teamfight Tactics as it has found itself at or near the top of the directory since its release.

It is part of the so-called “auto-battler” genre where you’ll move characters across a grid as they beat each other up. There’s a lot of strategy that goes into it so make sure you check out our tips before you dive in.

League of Legends fans will not want to miss this one as it’s definitely a game you can lose hours of your life in.