Imane ‘Pokimane‘ Anys is one of Twitch’s top content creators, boasting over 3.5 million followers – but online stardom isn’t always a walk in the park, however nice it may seem.

Like many live streaming platforms, Twitch allows viewers to support their favorite broadcasters by gifting bits, subscriptions, and even sending money through direct donations.

Fans can also include a special message for the streamer alongside the cash, which is sometimes read out by a text-to-speech program, depending on the creator’s style. 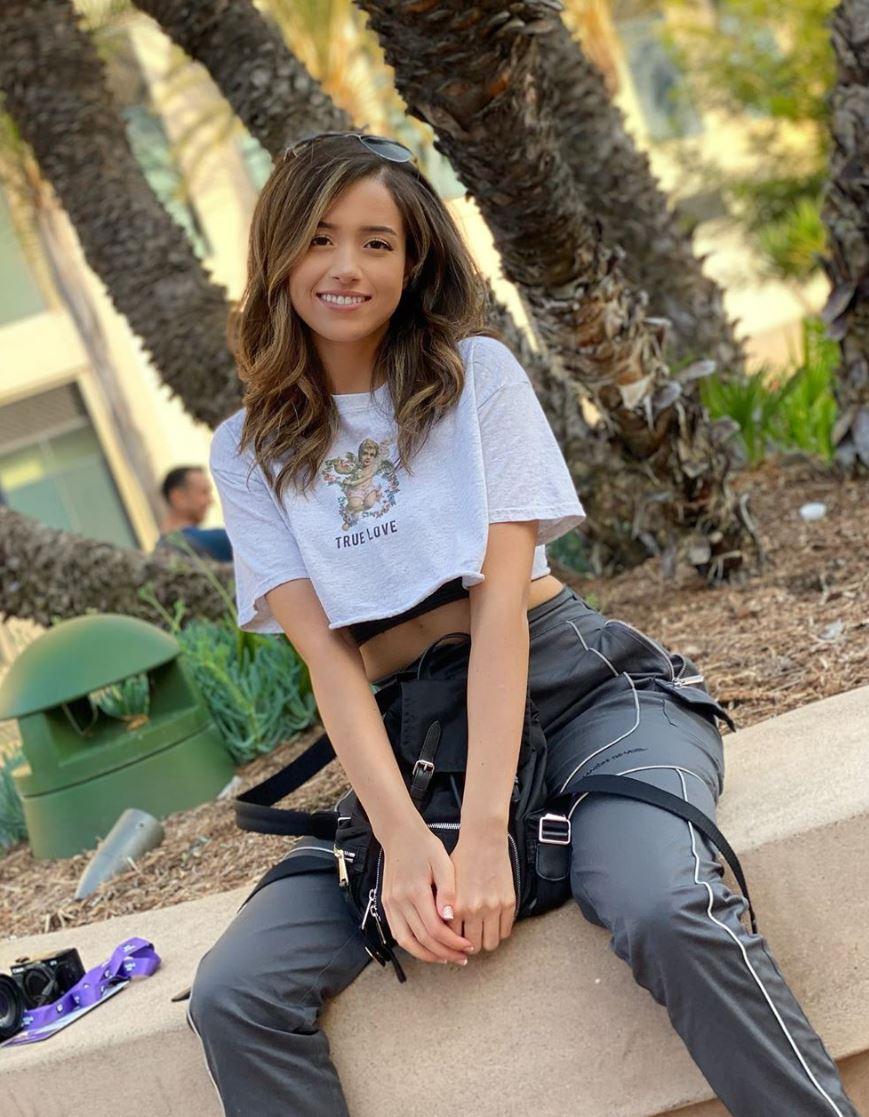 Pokimane knows how to deal with the dark side of Twitch fame.
600https://www.instagram.com/p/B3ftpOZlaRS/?utm_source=ig_web_copy_link

Anys uses one such program, which read out an unexpected and particularly hurtful donation message during her November 6 live stream.

“You look beautiful today,” the bot read. “Usually, you look like shit.”

Despite the seemingly hateful content of the message, Pokimane seemed to find it hilarious, giving a good-natured laugh at the jab – which may have merely been the intent of a well-meaning troll.

That wasn’t the end of the trolling, though, with another user sending a five dollar donation shortly thereafter that included similar message to the streamer: “You look beautiful today and you usually look like shit.”

In imitation of the popular “blinking white guy” meme, Pokimane merely gave a few shocked blinks in response, breaking out into barely-contained laughter.

“Thanks,” she replied. “I tried extra hard today. I brushed my teeth for longer than usual.” She demonstrated this with an exaggerated smile.

While the donators could have been merely joking, this wouldn’t be the first time Pokimane has dealt with harassment from viewers. In fact, the streamer was called “fat” during a May 1 broadcast, after asking her chat if they noticed anything different about her appearance.

Rather than raging about the insult, Pokimane took the comments in stride, laughing and putting her head in her hands before showing that she’d bought a new necklace.

As one of Twitch’s top personalities, it makes sense that Anys would have developed a thick skin over the years, managing to brush off mean comments and even find the humor in otherwise tense moments from hateful critics.