Pokimane lashes out at criticism of her success on Twitch

Popular Twitch streamer Imane ‘Pokimane’ Anys is no stranger to criticism – but one mean-spirited YouTube video set her on edge.

Pokimane was in the midst of a ‘Just Chatting’ broadcast on April 3 when a concerned fan sent a video link in their donation message, calling the video’s content “ridiculous” and asking the streamer if any of it were true.

Anys clicked the link out of curiosity, which lead to a video that poked fun at the streamer by fabricating stories about her childhood in Morocco – and even accused her of sleeping her way up to the top.

Pokimane wasn’t too pleased with the video, arguing that its creator was merely being rude under the pretense of comedy.

“I can’t say I enjoyed that video, if I’m being honest,” Pokimane admitted.  “The beginning intro and some of the edits were really good, but then the rest of it is just like being mean and trying to cover it up under the premise of it like, being comedic or a joke – but none of it is really a joke.”

While the streamer went on to claim that she would gladly joke about herself, she couldn’t find the humor in the video.

“Honestly, I’m more than happy to laugh at myself, but if someone is legit like, ‘You fuck all these dudes and you lead them on,’ I’m like, where’s the joke?” she continued. 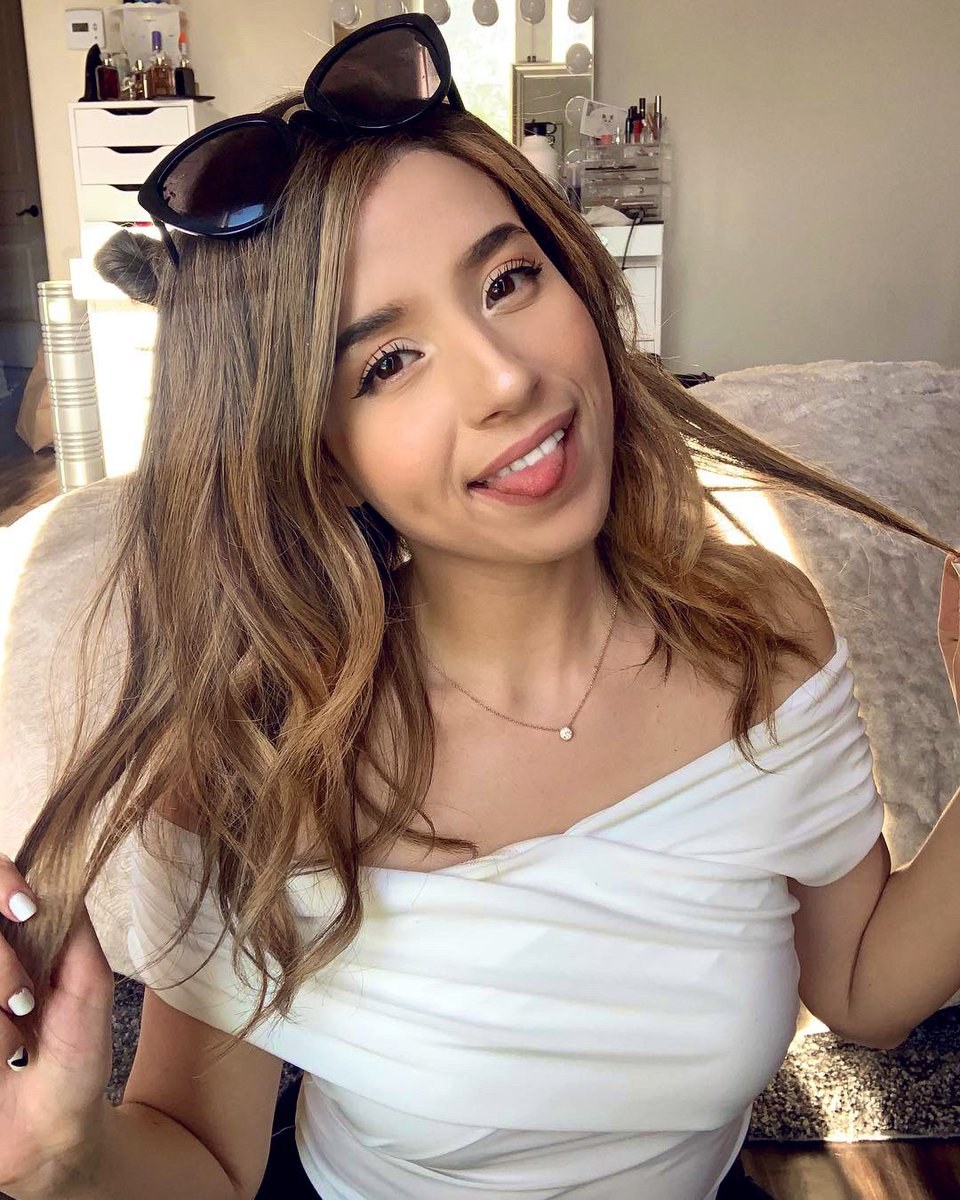 Pokimane has been hit with a slew of criticism throughout her Twitch career, with some even accusing the streamer of abusing YouTube’s copyright system.
https://twitter.com/pokimanelol/status/1113165011323506690?s=20

This wouldn’t be the first time Pokimane has publicly responded to criticism; in fact, the streamer was accused of abusing YouTube’s copy striking system in January, after she claimed the video of a smaller YouTuber who’d uploaded a Twitter argument between Anys and Drama Alert’s Daniel ‘KEEMSTAR’ Keem.

While Pokimane admitted that copy striking the video had only escalated her beef with KEEMSTAR, she likewise argued that she would still strike videos with “gross or misleading titles,” as well as those that use her content in a “non-transformative manner.”

Although many fans were sympathetic to Pokimane’s response, others were not as impressed, noting that she frequently reacts to YouTube videos during her streams in what they view as a “non-transformative” content.