Pokimane explains why she doesn’t ask for subscribers on Twitch

Popular Twitch streamer Imane ‘Pokimane’ Anys has explained why she no longer asks for subscriptions or donations while broadcasting on the platform.

Streaming on Twitch offers a number of ways to monetize content, but one of the biggest avenues for creators to earn money is through the generosity of their audience, who can give a donation to support the platform, or subscribe to unlock special badges and emotes in the chat.

For many, this is their main source of income, but Pokimane recently explained that she doesn’t ask for subscriptions or donations anymore, instead preferring to offer content for free. 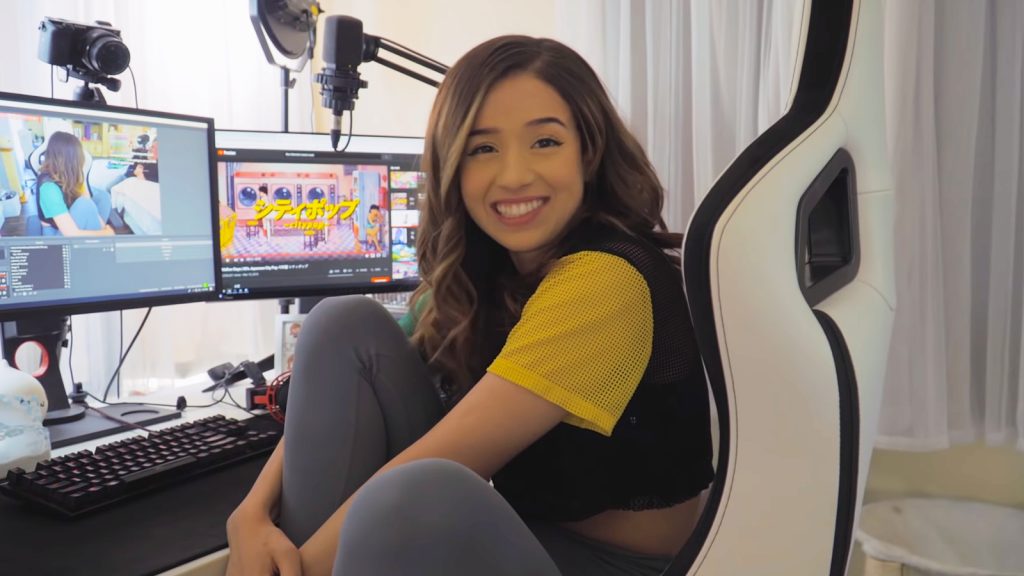 Pokimane is one of the biggest streamers on Twitch.

During an episode of the OfflineTV podcast centered around money, the 23-year-old and Jeremy ‘Disguised Toast’ Yang discussed how sponsorships were now their main source of income, with Pokimane admitting that she prefers them to asking her viewers for help.

“You guys don’t have to pay us anything,” Disguised Toast explained. “Honestly, we love taking money from big organizations, you watching it makes us money. You don’t have to give us money.”

Pokimane agreed, stating: “I also feel very similarly, at this point, I don’t care to ask for donations for stuff, or even subscriptions. I will always make more off of sponsorships, so I’d rather do those when I can and give out as much free content as I can.”

Of course, the fact that Disguised Toast isn’t interested in subscriptions or donations will come as little surprise, with the newly-announced Facebook Gaming streamer turning off the ability to receive gifts from fans back in August, before imploring his viewers to subscribe to smaller streamers instead.

For Pokimane, by actively choosing to not encourage subscriptions or donations she is likely losing a chunk of income that she could harness, but clearly feels that unless people are desperate to support her with cash, she can offer content without the need to ask for any money from her loyal fanbase.