Pokimane explains why some Twitch streamers don’t filter out toxicity

Popular Twitch streamer Imane ‘Pokimane’ Anys is no stranger to toxicity on the platform, as evidenced by her stance on the topic during a podcast.

Pokimane appeared in an episode of the ‘OfflineTV Podcast’ on March 31, where she discussed Twitch’s recent conversation around popular streamers managing their potentially toxic audiences.

According to Poki, some major streamers on the site are loath to control their audiences for fear that it will decrease their viewership, leading to widespread toxicity in their communities.

“I feel like people don’t like filtering their viewers because they don’t want to lose viewers,” Pokimane said of the issue. “…they realize that the more selective you are with your community, the smaller your community has to be to some extent, and the harder it can be to grow.”

Pokimane also noted that Twitch’s viewership holds a large demographic for fans of “edgy” content, leading some streamers to cater to such content in order to grow their audience. 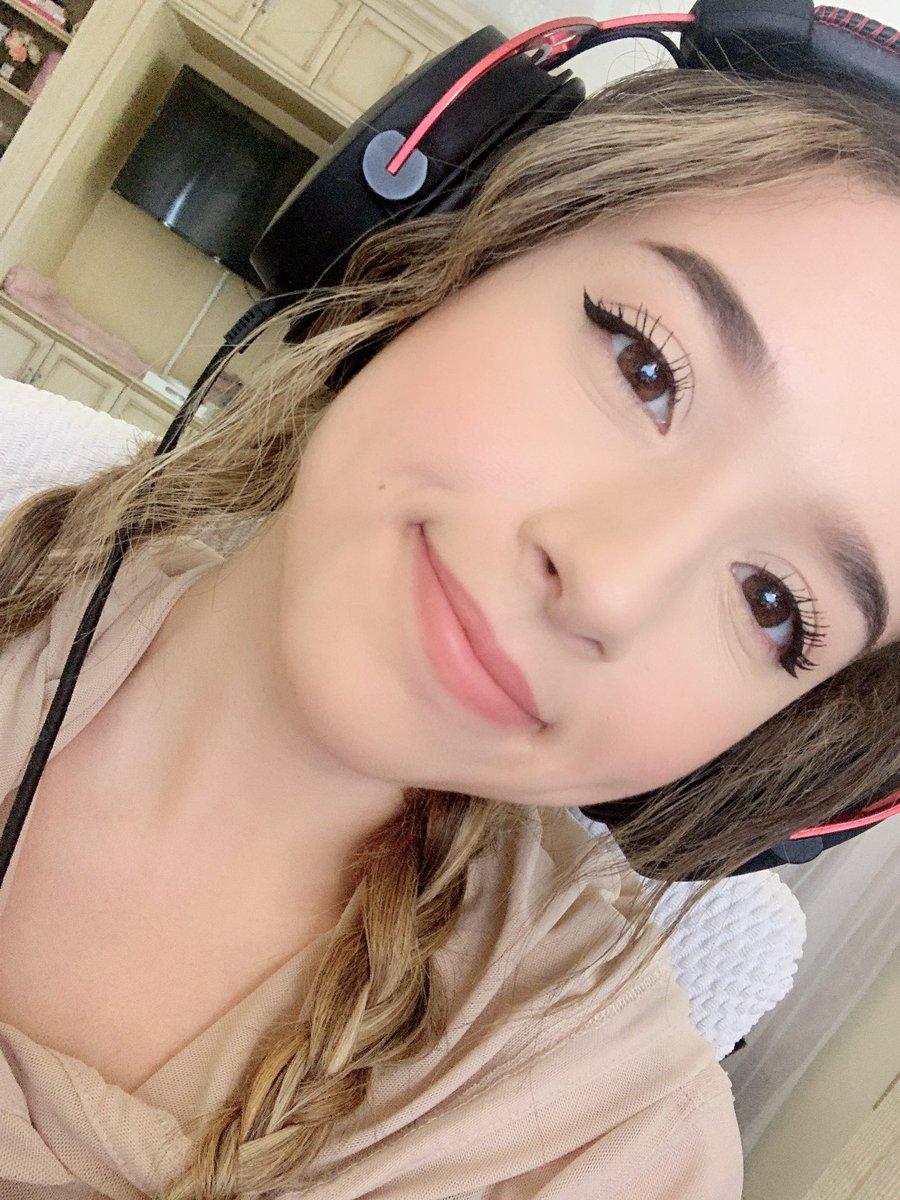 Pokimane is no stranger to online toxicity, even recalling a story from GTA V where players saw her on another streamer’s broadcast and repeatedly spammed the player to “rape” her.
https://twitter.com/pokimanelol/status/1109899168720420864?s=20[ad name=”article3″]

“In this demographic, being edgy or cool or allowing people who are anonymous on the internet to say whatever the fuck they want, like there’s such a large audience for that,” she continued.

Pokimane’s comments follow an incident on Twitch from March 27, where popular streamer Greekgodx’s encounter with a female player during a GTA V roleplaying stream went sour.

After robbing the player due her unwelcome presence during a deal, she appeared to cry, leading toxic members of Greek’s chat to infiltrate her stream with a slew of scathing insults.