Popular Twitch star Imane ‘Pokimane’ Anys was left baffled when someone hacked into her Nintendo account and made a questionable purchase.

Pokimane is the most popular female streamer on Twitch, and an entertainment juggernaut with millions of subscribers across her Instagram and YouTube accounts.

However, the Moroccan-Canadian was confused when someone infiltrated her Nintendo account, and made a curious purchase that left the streamer wondering what their motives were.

Pokimane is the top female streamer on Twitch in 2019.

The Twitch star took to Twitter to announce that her Nintendo account had been hacked on December 21, and that the infiltrator had made a purchase of Ubisoft’s rhythm game ‘Just Dance.’

“Someone hacked into my Nintendo account and purchased Just Dance… Thanks?” the popular entertainer explained to her followers, clearly confused as to why they would compromise her account just to buy that game.

After tweeting out about the mysterious act against her, her fans replied with conspiracy theories, and debated as to the reasons behind the bizarre purchase.

someone hacked into my nintendo account and purchased just dance..

Hilariously, Team SoloMid star and fellow Twitch personality Ali ‘Myth’ Kabbani replied to Pokimane with a joke photo of him looking suspicious, “implicating” himself as the hacker. 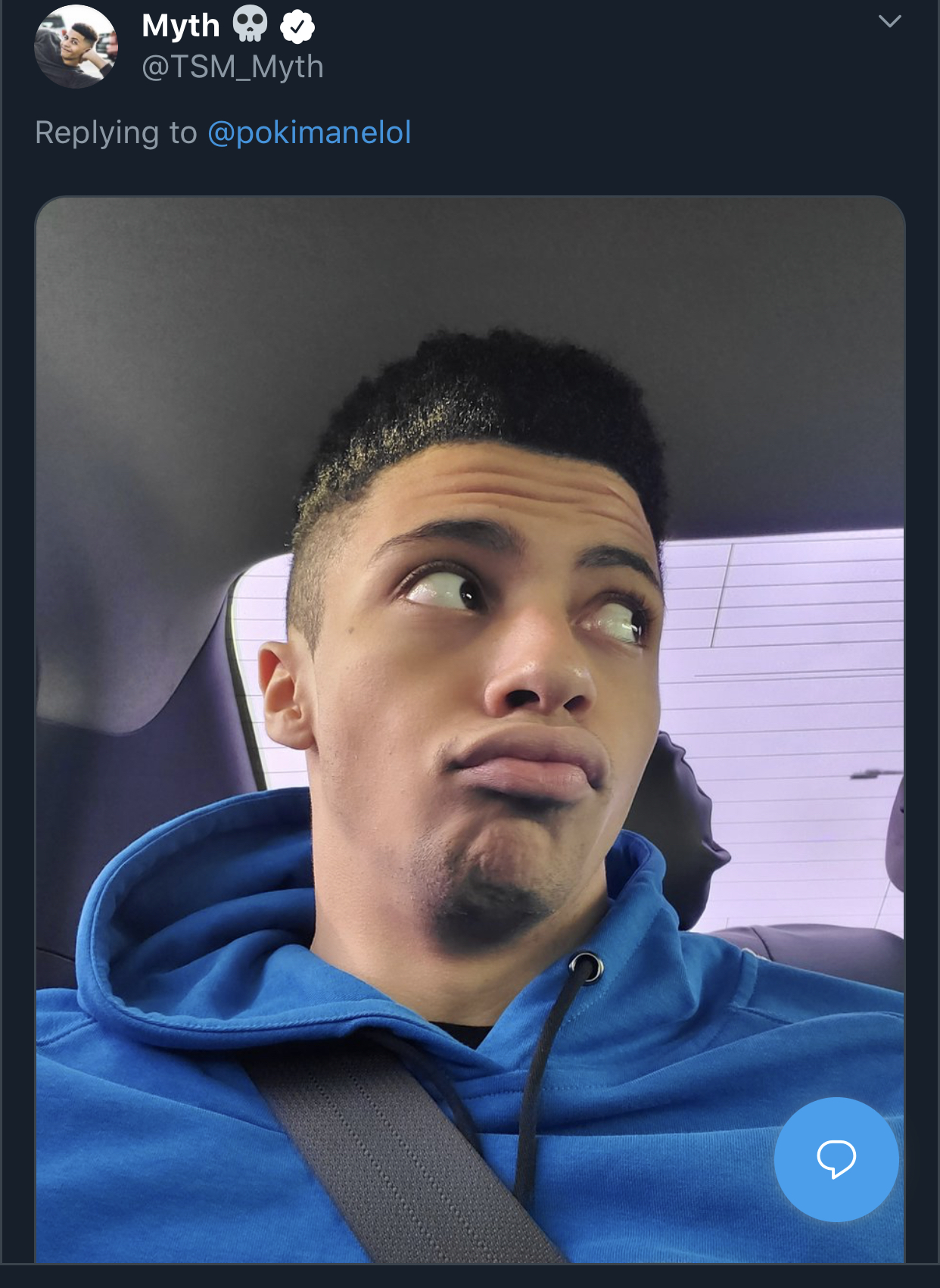 The TSM star had a hilarious reply to Pokimane’s hacked account.

Finding the picture amusing, the streamer quipped that she was okay with Myth being the hacker, because he was wearing her merch which she released this year.

The Twitch personality was okay with Myth being the “hacker”.

Popular streamer ‘FooYa’ joked that this was the hacker’s way of trying to get her to dance on stream, which Pokimane exclaimed “[Not gonna lie] I was wondering if that was what they were tryna say…” 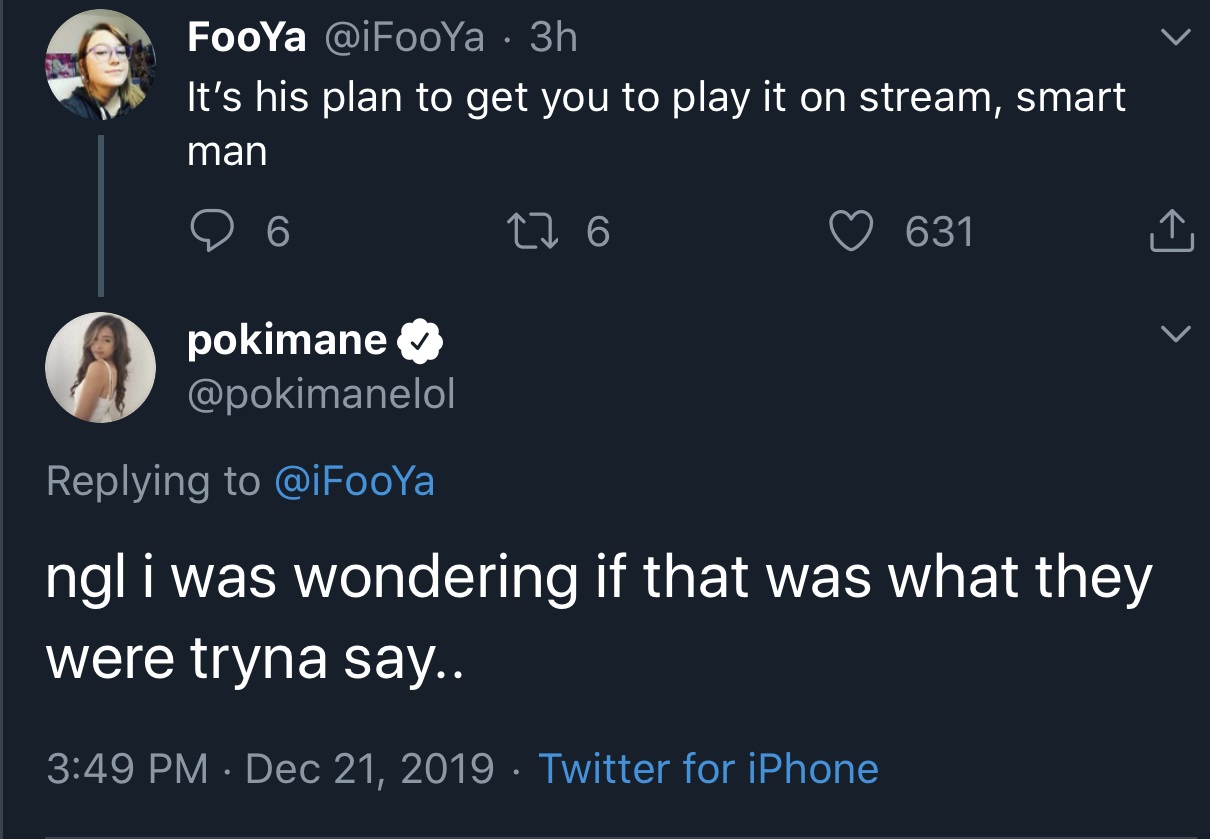 The two Twitch personalities speculated it was the hackers plan get her to dance on stream.

Regardless of what the perpetrator’s intention was by hacking Pokimane’s account, at least the Moroccan-Canadian has a new dancing game – although perhaps she will try to get a refund.

As of the time of writing this article, the popular streamer has amassed over 3.6 million followers on Twitch, and hit the 4 million subscriber milestone on her Instagram account in October.