Popular Fortnite and Minecraft, she also delves into other genres during her broadcasts, such as obscure dating sims, classic horror games, and even “Just Chatting” with her viewers.

However, the streamer decided to turn her content up another notch with a unique challenge on September 12, using both eye-tracking software and a heart rate monitor to gauge her reactions to material on the site. 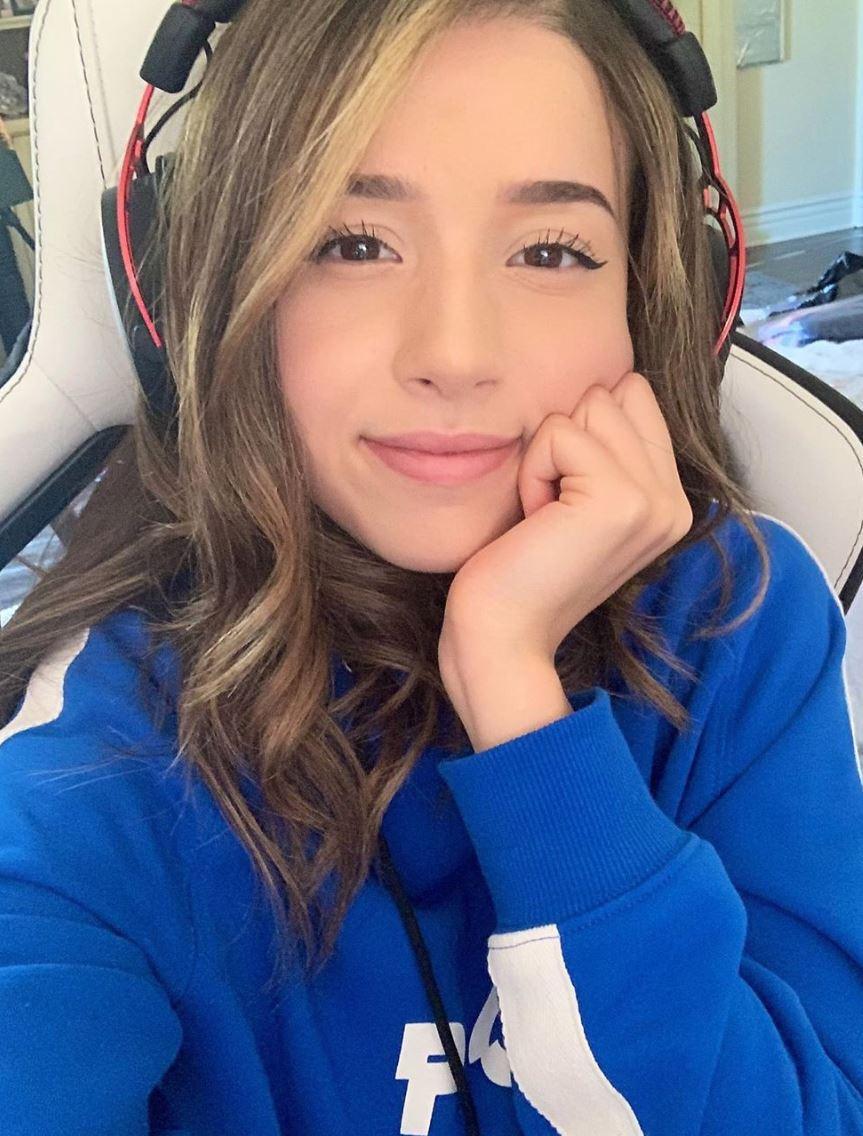 Pokimane is one of Twitch’s most popular female streamers, boasting over three million subscribers on the platform.

Of course, she was understandably apprehensive about the challenge, jokingly admitting that she “didn’t want to do this” in light of potentially being “exposed.”

Despite her misgivings, Pokimane steeled herself and dove right in to the content – leading to a hilarious moment where she had to physically restrain herself from peeking at another bikini-clad streamer.

Despite her steadfast attempts, the streamer broke down during a following clip, which showed another female streamer flexing her pecs – a feat by which Pokimane was openly shocked.

“Okay, I passed that because I was trying not to look, but I want to just look, so I’m playing it again,” she admitted, going on to call the clip “impressive.”

Of course, Pokimane isn’t the only internet personality to have taken on an eye-tracking challenge, by far: in fact, Fortnite pro TSM Myth underwent the challenge during a stream just a few days prior, with Pokimane visibly cringing at his attempts to look elsewhere.

“It’s not like I don’t expect people to look at different aspects of a picture, I just don’t want to know about it,” she said of his efforts.

In spite of her original thoughts on the subject, it looks like Pokimane was eventually convinced to try her hand at the challenge, herself, showing that no matter the circumstances, eye-tracking software always makes for hilarious moments – especially when streamers slip up or even blatantly stop their challenge to watch the clips in question.