Popular Twitch streamer Imane ‘Pokimane’ Anys was playing a first person psychological horror game on August 16 when the jumpscare she was anticipating took an unexpected turn.

Pokimane has streamed survival horror games before, recently tackling ‘Outlast 2’ on July 26. She was admittedly dreading the experience, and even needed a pep talk before starting.

The next scary game she decided to tackle was ‘Visage’ – a psychological horror title released in 2018 by SadSquare Studio. During one of the game’s jump scares, the popular Twitch streamer’s expectations were turned upside down with a hilarious troll.

Visage is the closest thing to the canceled ‘Silent Hills’ demo ‘P.T’ that fans will get, and was the result of a successful Kickstarter campaign in 2016.

The game puts players in a centuries old house, as the protagonist explores and learns the history of the previous occupants who had been murdered. Due to its psychological twists and turns, it was a hit among streamers in 2018. Pokimane decided it was her turn to try it out. 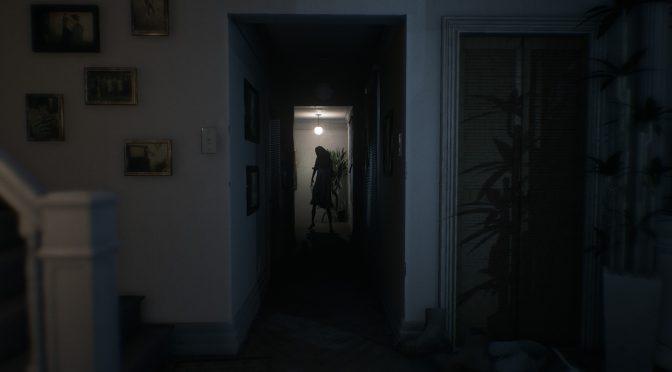 The female star had just entered a room when the lights started to go out one by one. Her jaw dropped open, and she pleaded with the character “No! Leave! No!” before covering her eyes in terror.

Anticipating the jumpscare, the popular Twitch streamer continued to peek through her fingers, when the jumpscare happened. Dance music blared as an electronic beat dropped, and the dead spirit flailed about dancing. Pokimane’s expression immediately changed, and she went from being terrified to laughing uncontrollably.

After the door slammed shut, the Twitch streamer broke out in a fit of laughter, that was a mix of both relief, and finding the scenario downright hilarious as it was certainly unexpected.

The room she entered is actually an easter egg to Silent Hills 4: The Room. Room 302 in particular, which Visage re-creates, includes the kitchen and the infamous chain-locked front door which prevents SH4 protagonist Henry Townsend from leaving.

Pokimane is one of the top female streamers on Twitch, with over 3.2 million as of August 17.