YouTube star Felix ‘PewDiePie‘ Kjellberg explains why he believes the newly-released Joker movie was unfairly criticized by media ahead of its release for inspiring violence.

The popular YouTuber, PewDiePie, is often known for creating light-hearted entertaining videos for his massive following of over 102 million subscribers.

However, for his latest upload, the Swede chose to address the more serious topics of gun crime and violence which were raised by critics ahead of the Joker movie that premiered on August 31. 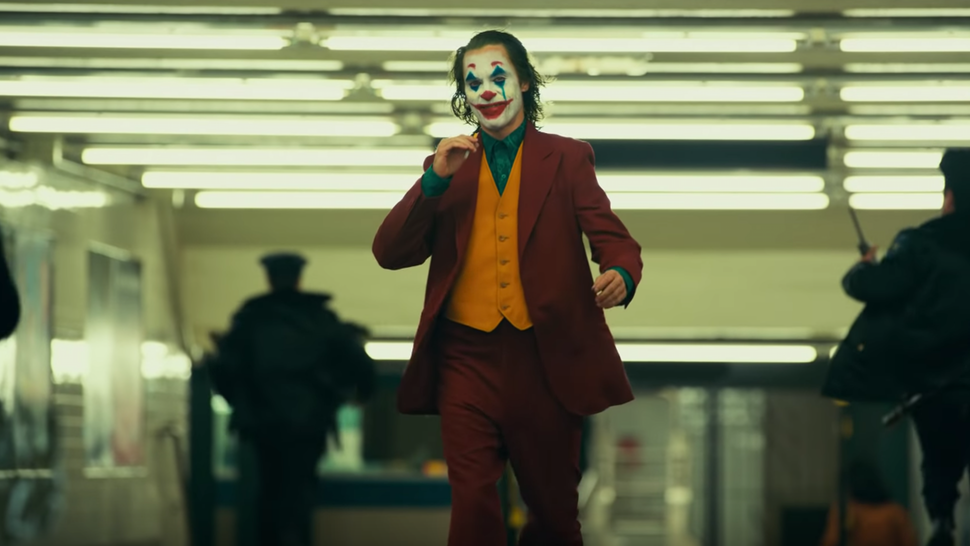 The Joker movie received massive support despite initial criticism from the media.

After he watched the movie, PewDiePie particularly wanted to highlight the media’s reaction to the film after concerns that the R rated movie could promote ‘copycat’ violence to viewers.

Many critics had even labeled the Joker movie as “dangerous” prior to and after its release, although the YouTube star was more skeptical.

“The media’s reaction slowly started to become weird” he said, looking through some of the reactions to the movie, “talking about how Joker is a dangerous film and bringing out the worst of the internet.”

Although some media have tried to blame violence such as mass shootings on movies and video games in the past, PewDiePie conveyed that such events should be blamed on the individual instead.

“People have been blaming movies, music, games, etc as problems for other people’s behavior for decades instead of blaming the people themselves, hell I’ve even been blamed as well,” he admitted.

The YouTuber explained that it was easier for people to point fingers at different forms of media to explain these problems, “emotions run high, it’s hard to think rationally, you want an easy solution to a complex issue.”

PewDiePie suggested that although it was valid for people to have these worries, the amount of concern highlighted by the media over the release of Joker could actually be even more “dangerous” than the movie itself.

This is not the first time PewDiePie has addressed some of the more serious societal issues, as he also recently lashed out at those people who promote outrage culture which was seen after claims were made that the “okay” hand sign was a symbol for white supremacy.