PewDiePie responds to allegations of being transphobic - Dexerto
Entertainment

PewDiePie responds to allegations of being transphobic

YouTube king Felix “PewDiePie” Kjellberg has responded to accusations of transphobia after critics took issue with comments he made in a Dr. Phil reaction video.

Although Kjellberg stands as YouTube’s most subscribed content creator, the massive spotlight shining on his channel doesn’t always bode well for potential scandals, as the Swede has discovered yet again.

On November 15, PewDiePie uploaded one of his regular Dr. Phil reaction videos, in whichhe commentates on the proceedings of past episodes.

During this episode, PewDiePie used male pronouns when referring to a young person who filmed themselves gargling mouthwash in a Wal-Mart and dubbed them “Jeffree Star’s rejected son,” referring to the iconic makeup mogul of YouTube fame.

However, critics were quick to note that the shopper in question is a transgender woman by the name of Bameron Nicole Smith, and took to Twitter to accuse the YouTuber of blatant transphobia.

@pewdiepie
misgenders a trans woman in an entire video and then sits back while his 12 year old white transphobic little shit heads defend him, how convenient of rich cis-get white men pic.twitter.com/PMdE9Cuq1T

what pewdiepie transphobic??? good thing i stopped watching him after those honeymoon vlogs lmaoooo we won't tolerate transphobia in this household sorry ??‍♀️

ok but. pewdiepie's dr phil video was absolutely disgusting with the blatant transphobia. im very disappointed in the fact that hes not even going to acknowledge what he did and apologize for it. please just own up to it, i dont want to stop supporting you. @pewdiepie

PewDiePie has since responded to the accusations in a video uploaded on November 20, claiming that he didn’t hear anyone address Smith by male pronouns and had even researched the gender of her first name, Bameron.

“Honestly, I didn’t even think about it, because she had a masculine name,” PewDiePie argued. “I looked it up. Bameron is a boy’s name. …she wasn’t mentioned as a ‘she’ anywhere by anyone in the video, so it’s not that weird.” 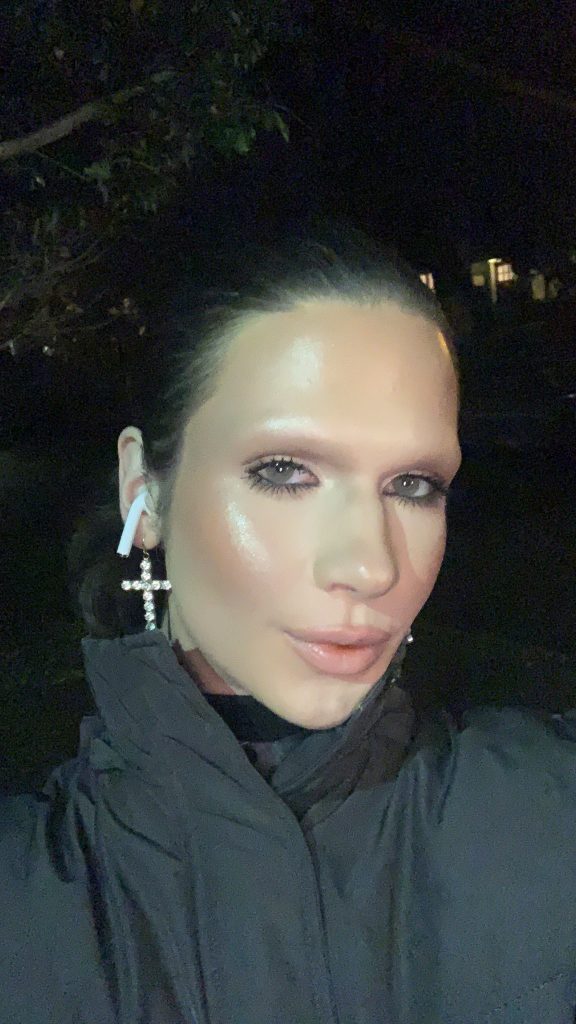 YouTuber Bameron Nicole Smith is at the center of online controversy, after being misgendered by PewDiePie.

The YouTuber went on to deny that he was transphobic and even denounced such behavior, encouraging his viewers to refrain from misgendering others.

“I actually support LGBT,” he continued. “I could have been more careful, but I would never purposefully misgender someone as a way to antagonize or troll. I wouldn’t do that. Same with sexuality. That’s not okay, you shouldn’t do it either. I wouldn’t do it.”

While Smith has yet to respond to PewDiePie’s latest video, she uploaded a video reacting to his initial comments on November 19, calling out his use of male pronouns in reference to her during his commentary.

“I know you’re not out here with 100 million, however many plus subscribers you have, with your eight thousand scandals, misgendering trans people,” Smith said of the issue. “How are you out here doing that? You obviously saw that I present feminine. There’s no ifs, ands, or buts about it.”

This debacle marks the latest of PewDiePie’s scandals, leaving the YouTuber to address online outrage once again.