YouTube’s community guidelines have always been quite vague when it comes to dealing with hate speech on their platform and has often been left up to interpretation.

However, following some of the backlash facing Steven Crowder’s words about Carlos Maza, YouTube announced that they would be revising some of their policies regarding hate speech, which left many YouTuber’s worried after channels began to get demonetized on the platform. 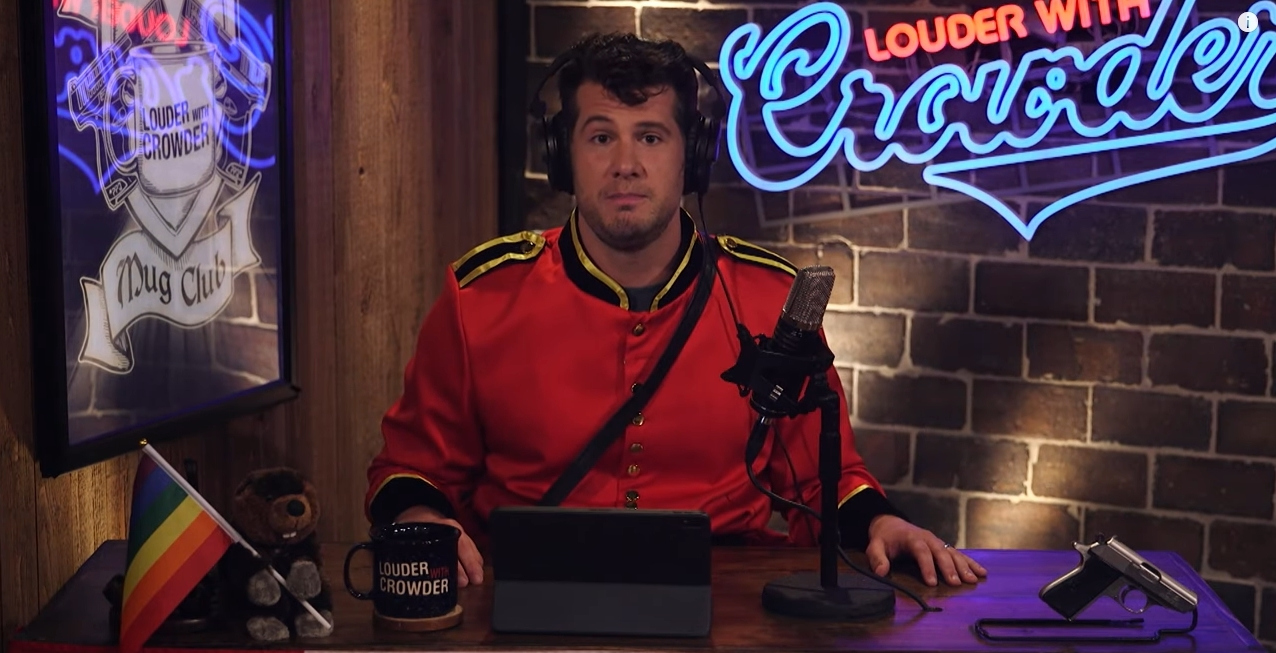 Steven Crowder is one of the most popular right wing YouTuber’s on the platform.
[ad name=”article2″]

Popular Swedish YouTuber, PewDiePie, explained the potential effects that these new ‘hate speech’ community guidelines would have on what content is allowed on the platform, in his latest installment of “Pew News.”

After breaking down the latest updates to Steven Crowder’s channel, which was demonetized for a ‘pattern of egregious actions, which harmed the LGBTQ community’, Felix said that he was worried about the impact the event would have on other creators.

“I think what really matters here is the effect,” PewDiePie explained, “there’s definitely even tighter restrictions here on YouTube.”

Topic starts at 4:57 for mobile users.

PewDiePie gave an example of a history channel, which featured clips on Nazi policy and propaganda speeches by Nazi leaders, getting banned for ‘hate speech’, and the effects that these new guidelines could have.

He then followed up claiming that the new policies were bizarre to him, as they would seem to be based on the broader impact to a community rather than the individual action, referring to the case of Steven Crowder and Carlos Maza.

“It’s not about who’s right or wrong, it’s about who makes the most noise.” He said, explaining, “I don’t agree with Steven’s comments about it, but it’s so bizarre to me how it’s not about what policies it is.”

Despite YouTube’s best efforts to update their community guidelines to be more inclusive, it appears as if they have missed the mark, making it even more frustrating for some creators to use the platform.