Superstar Twitch streamer Tyler ‘Ninja’ Blevins will be adding an appearance in a Super Bowl commercial to his already impressive resume of accomplishments.

The popular gaming personality announced on January 31 that he will be featuring in an ad that is to be played during the upcoming 53rd Super Bowl.

According to Ninja, the ad will air sometime before the halftime break, which would put it approximately near the 5:00 PM PT / 8:00 PM ET mark.

“So happy to share with you guys one of the many amazing things we’ve been working on and why I’ve been traveling so much,” he said in a tweet that also included a sneak peek of the ad. 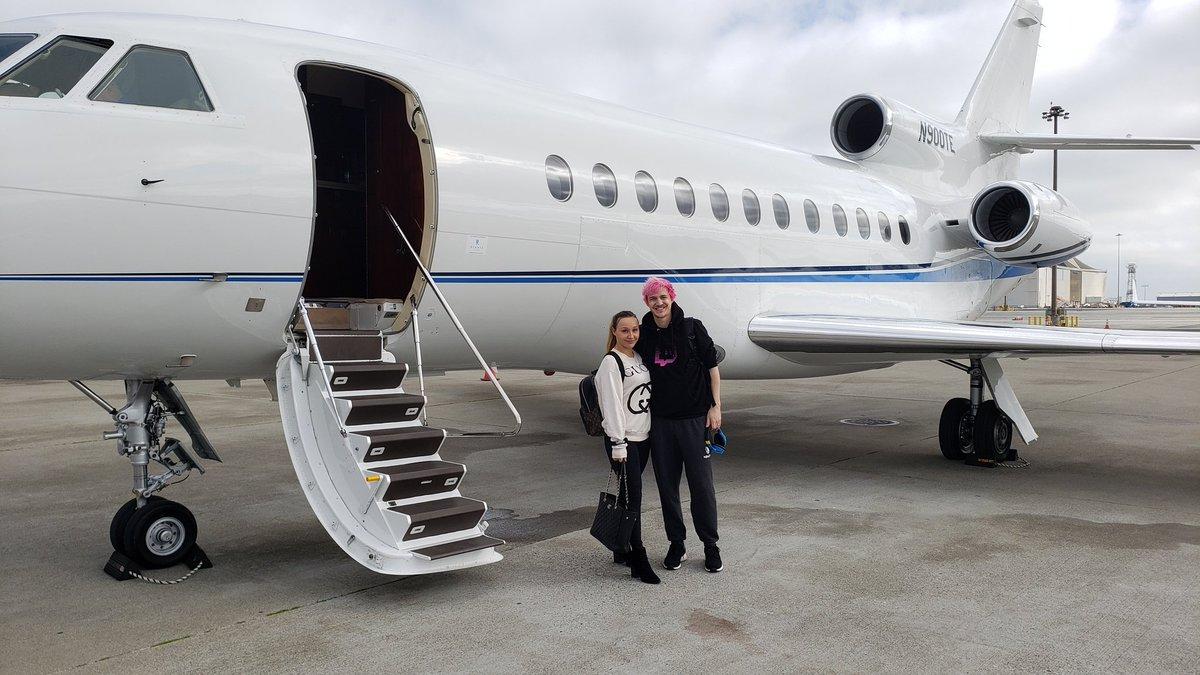 Ninja was able to make last minute travel arrangements and will be attending Super Bowl 53.

Judging from the clip, the commercial is stacked with some of the biggest names in NFL history, both past and present, including the likes of Peyton Manning, Michael Strahan, Aaron Donald, and Commissioner Roger Goodell.

Also appearing in the commercial is Pittsburgh Steelers wide receiver Juju Smith-Schuster, a member of FaZe Clan and an avid Fortnite player.

The clip features Ninja, who’s dressed in a sharp white tuxedo, making an appearance at an NFL event, and the star-studded crowd can all be heard whispering his name in awe of his presence.

So happy to share with you guys one of the many amazing things we'v e been working on and why I've been traveling so much. Catch me in the #NFL100 #SBLIII
commercial right before halftime. pic.twitter.com/FEAQSdsYMP

This commercial is yet another chapter of the NFL’s growing relationship with gaming content creators. In the past, the NFL has partnered up with prominent streamers like Ninja, TimTheTatman, NICKMERCS, and others to bring live NFL games to Twitch viewers.

UPDATE: The full ad has been officially released, complete with a brief appearance by Ninja. You can check out the commercial below:

The all-time greatest, most competitive NFL players gathered for the #NFL100 gala. What could possibly go wrong? pic.twitter.com/pvE0fKuSye