Popular Twitch streamer Tyler ‘Ninja’ Blevins got the shout-out of a lifetime, thanks to his partnership with Marvel’s ‘Spider-Man: Into the Spider-Verse’ – which featured some Apex Legends goodness, in the process.

Ninja tweeted out an ad for ‘Spider-Verse’ on March 1, which included a unique shoutout from Shameik Moore, the voice actor for the film’s main character, Miles Morales.

“Yo, Ninja, you gotta hook me up, man!” Moore said in Miles’ voice. “I gotta be on your squad. Tell me what the process is, let’s get it going!”

Yo ty @shameikmoore ty for the shoutout in this vid! SPIDERMAN INTO THE SPIDER-VERSE OUT NOW! #ad 😀 pic.twitter.com/zqizWWHj9S

That wasn’t the end of the shoutout; Moore went on to transform into Miles in an animated short, who swung into a spider-fied version of battle royale game Apex Legends’ main menu.

Rather than featuring the game’s main legends, the character slots were filled with heroes from the ‘Spider-Verse,’ including Spider-Gwen, Spider-Ham, and even Spider-Man Noir, among others. 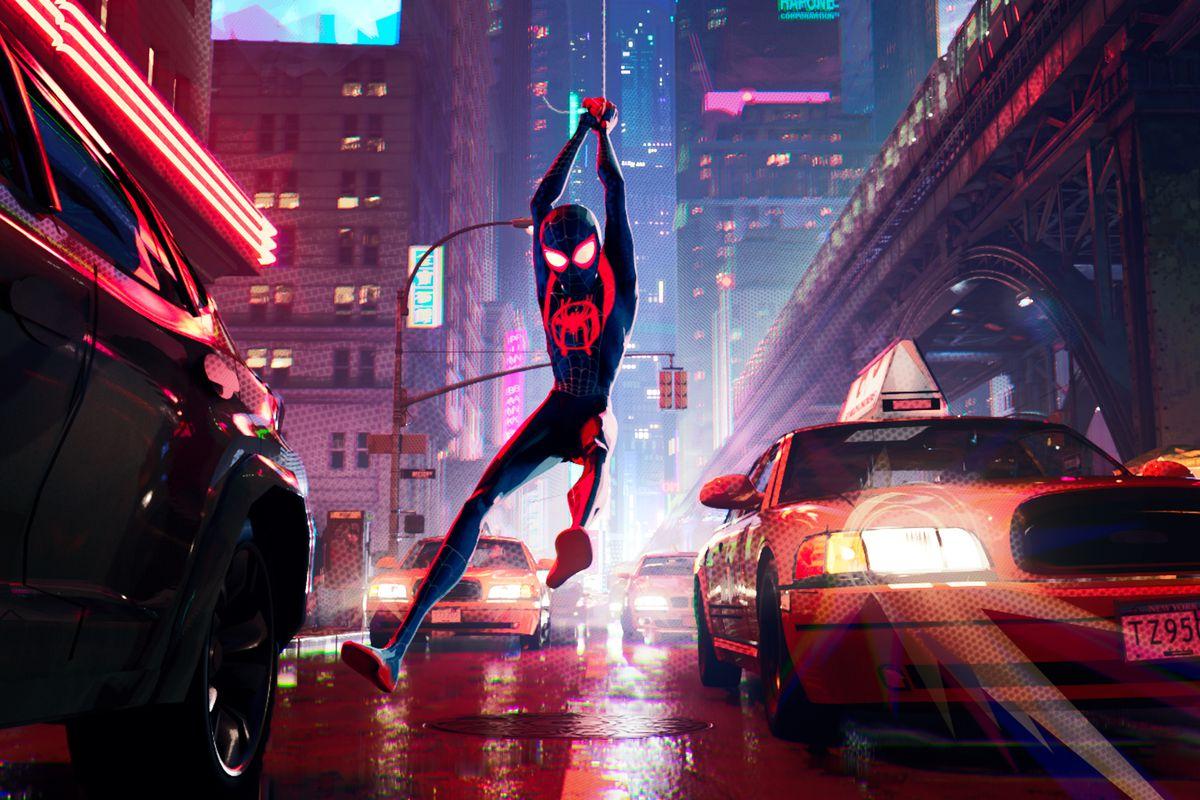 Ninja appeared to be ecstatic about the video, as evidenced by his tweet of the advertisement.

Marvel’s ‘Into the Spider-Verse’ was met with critical acclaim upon release, and later went on to win ‘Best Animated Feature’ at the 2019 Academy Awards. 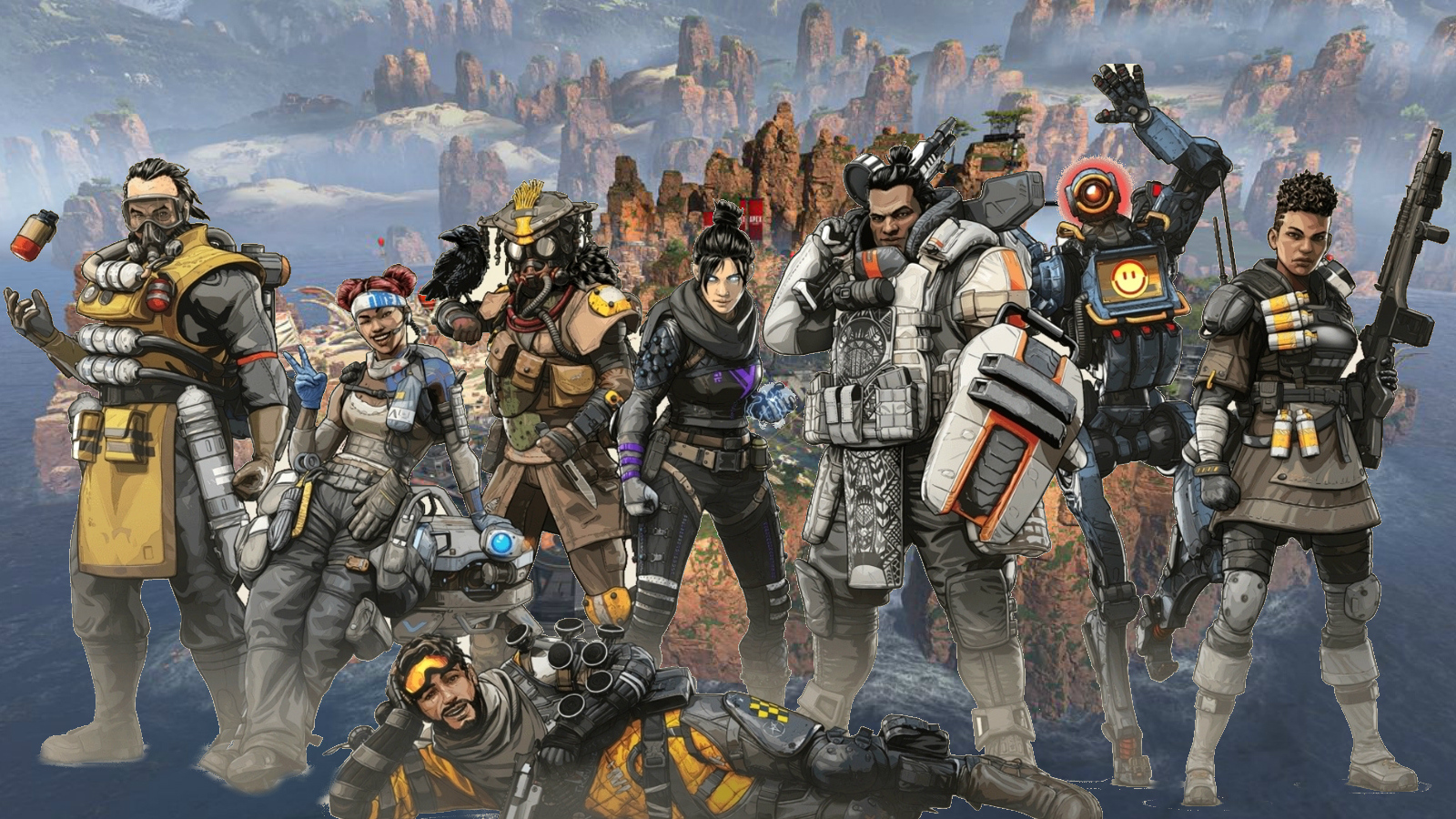 Apex Legends was a massive success upon launch, garnering over 10 million downloads within 72 hours of being live.
https://dotesports.com/apex-legends/news/what-you-need-to-know-about-the-leaked-apex-legends-character-octane[ad name=”article4″]

Apex Legends is likewise massively popular, and even reached a whopping ten million downloads after just 72 hours of being live.

Since then, Ninja has taken to streaming both Apex Legends and his signature game, Fortnite – although he still has a soft spot for Epic Games’ battle royale sensation.