Ninja stunned after getting wrecked by ‘invisible’ Fortnite duos player

Fortnite Battle Royale, but there’s no doubt that he – or anyone else – wouldn’t stand a chance if he couldn’t see his opponents. In fact, this shocking play might prove that.

The popular Twitch streamer must have thought that the previously vaulted Shadow Stone had made a controversial return for a split second during his April 21 stream, as he was knocked down by a player that he couldn’t see whatsoever.

As Ninja jumped into a game of duos in Arena mode, he and his teammate Reverse2k had absolutely no idea what hit him, as an “invisible” player knocked him down. 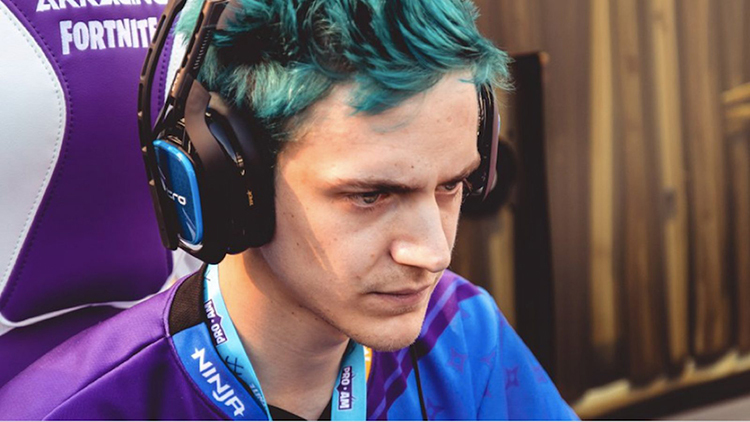 Ninja couldn’t believe what he was seeing. Was he eliminated by a hacker?
[ad name=”article2″]

What happened to Ninja?

After trying to build and edit his way into a perfect spot to take out an approaching enemy, who was using a rocket launcher to move closer and closer to Ninja, he was eventually floored out of nowhere by a rifle in close quarters.

“They’re invisible, like… what?” the streamer said, as he watched the player place a trap nearby to eliminate him from the game. “I literally have no idea what’s happening,” he added.

It wasn’t just the streaming duo that were bemused by what had happened, though, as many members of the chat also questioned the legitimacy of the elimination. Whether or not it was a hacker, though, is unknown.

This isn’t the first Fortnite Battle Royale player that’s taken out Ninja and then been accused of cheating, though, as Turner ‘Tfue’ Tenney knows all too well. The FaZe Clan pro player was called a “hacker” by Ninja back in January, but he didn’t have the faintest idea who he was up against.

Whether or not it was a cheater on this occasion is unknown, but the footage is certainly quite strange. His opponent appeared out of nowhere.