Ninja pranked into drinking straight vodka on stream for TikTok

Jessica Blevins, manager and wife of Mixer star Ninja, has shared a hilarious prank to her TikTok account, baiting the streamer into drinking straight vodka while streaming.

The growth of TikTok is pretty unrivaled in social media terms. One of the fastest-growing apps of the past decade, it has created a host of new celebrities.

We’ve also seen a number of existing internet and mainstream celebrities cross over to TikTok, including Ninja. The Mixer star’s videos have been the subject of many jokes from other streamers, namely Dr Disrespect. 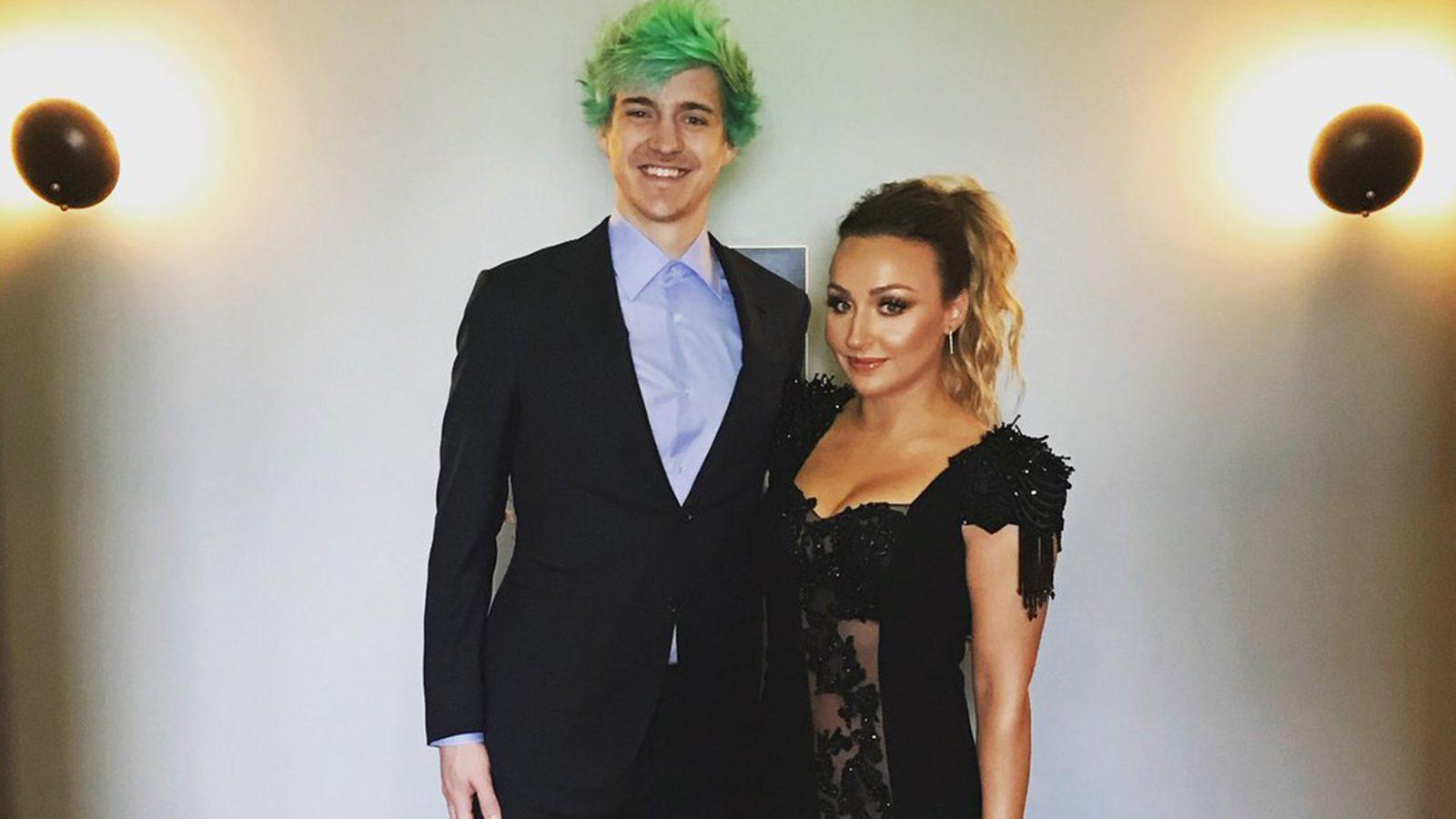 His wife’s TikTok account, on the other hand, seems to be taking a more auspicious direction, particularly if her latest hit video is anything to go by.

On May 8, Jess uploaded a post in which she gives Ninja a pretend mixed drink, that’s actually 100% vodka.

“Okay, so Tyler is streaming right now and he is having a drink,” she explained. “And I told him that I could make him an amazing drink with this Bud Light Seltzer… I am gonna try to do just pure vodka with just a splash of grenadine, so it looks like a mixed drink, then try and get his reaction.”

@jessicablevins69I told @ninja I was making him a yummy mixed drink. I gave him straight vodka. Wait for his reaction ? ##familytime ##ninja

The Mixer streamer’s reaction is pretty hilarious too, quickly realizing the whole thing was a prank from his wife.

“I hate you,” Ninja said. “I hate you. Oh my god that’s the most disgusting drink ever in the f**king world. I can’t believe you made me drink that sh*t. And you’re recording me?!”

It’s still pretty early days for Jess’s TikTok account – she only has 11,000 followers and is not yet verified on the platform. However, many fans enjoyed the TikTok prank, which has nearly 6,000 likes at the time of writing. We’re not sure Ninja enjoyed it as much, though.