It can always be shocking to see how bad a British accent is from an American, but to his credit, NICKMERCS did a decent job of it, or at least as decent as it could be from him.

Mongraal is from England, but since the two players are on FaZe Clan and are both prominent Fortnite streamers, they’ve come to know each other quite well and don’t shy away from poking fun at each other. 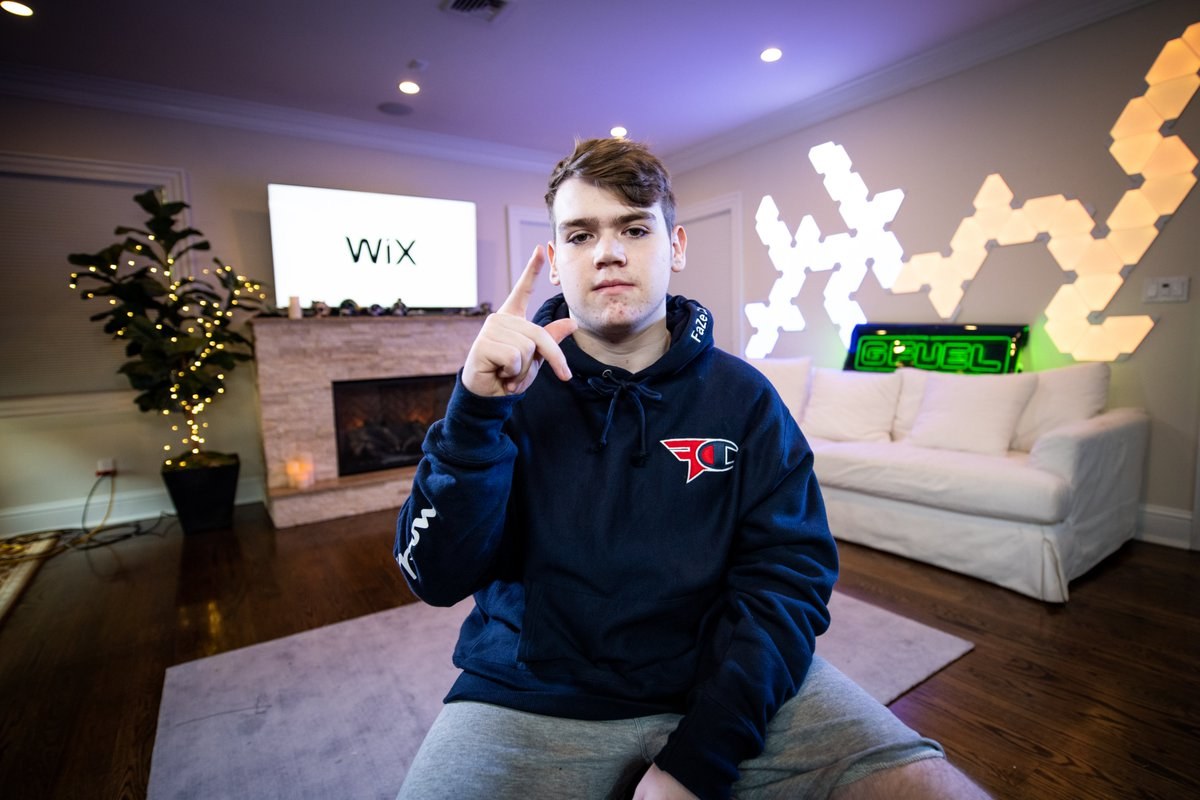 During his stream, NICKMERCS was asked to impersonate some of Mongraal’s typical callouts in Fortnite, to hilarious effect.

The accent kind of breaks down about halfway through, but if you’re a viewer of Mongraal, you know how close it actually is, especially his panicked ‘one shot’ callouts.

Mongraal knows Nick meant no harm by this and at this point, we’d like to see him try his hand at a NICKMERCS impersonation.

Nick is known for his occasional wild rages too, and Mongraal could certainly capture that with his own style. 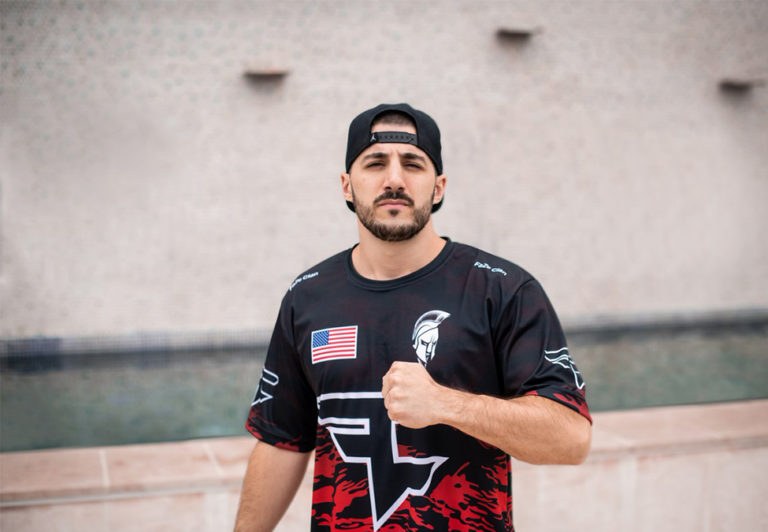 Although NICKMERCS is best known as a streamer, moreso than a competitive Fortnite player, his skills, especially for a controller player, are very impressive.

Mongraal joined FaZe Clan on July 7, just a few weeks before the Fortnite World Cup. In fact, both Nick and Mongraal are relative newcomers to FaZe.

NICKMERCS departed 100 Thieves in May, but then on May 30, he announced he was moving to FaZe Clan.

This announcement came on the nine year anniversary of the esports organization, as they continue to grow, representing many of the biggest names in streaming and competitive play.