Nerd City believes they have proved that YouTube’s algorithm demonetizes any video which includes words or phrases relating to the LGBTQ community in their title, even showing off an extensive list of phrases used in their testing and their results.

Demonetization is a significant topic of discussion among creators on the Google-owned platform, as YouTubers are paid based on advertising revenue, which disappears when videos are deemed to be unsuitable for the companies who pay to promote on the site.

The terms and phrases that YouTube deem to be not “advertiser-friendly” are guarded with secrecy, so that users can’t attempt to cheat the system, but Nerd City believe that by conducting a massive test, they have found that the algorithm demonetized videos using words like gay, lesbian, or transgender, regardless of context. 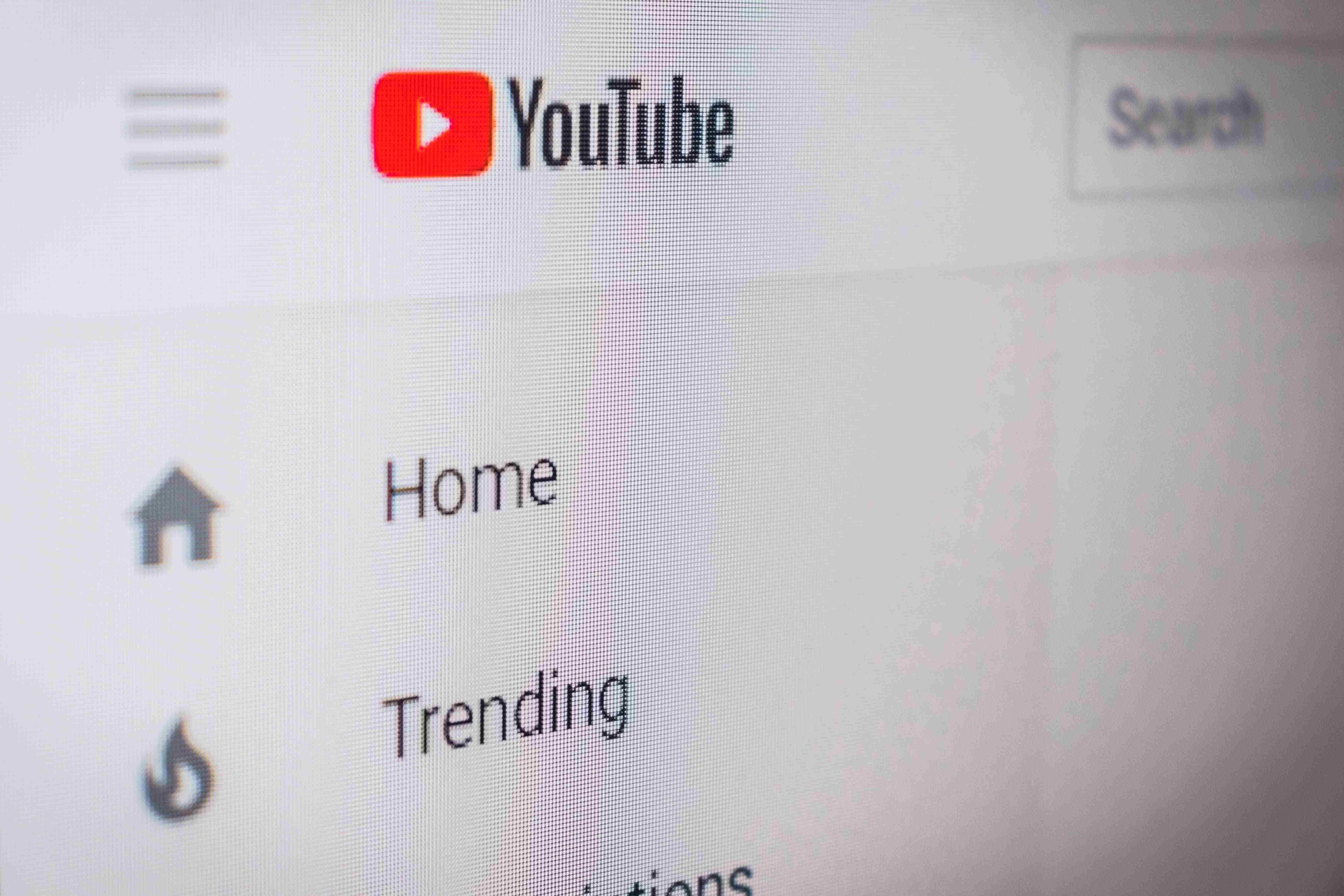 Nerd City, with the help of YouTube Analyzed and Sealow, tested 15,296 common words and phrases against YouTube’s bots to determine which will cause a video to be demonetized when used in the title, and found that certain phrases linked to the LGBTQ community were flagged by the bot.

“If we took a demonetized video,” the YouTuber stated, “and changed the words ‘gay’ or ‘lesbian’ to ‘happy’ or ‘friend’, every single time the status of the video changed to advertiser-friendly.”

They continued: “Most of the words are things which we would expect YouTube to censor. Many others put YouTube directly at odds with its progressive messages. What the bot thinks we’re talking about determines who sees the video. If the bot determines a problem, it won’t appear in subscriber feeds.” 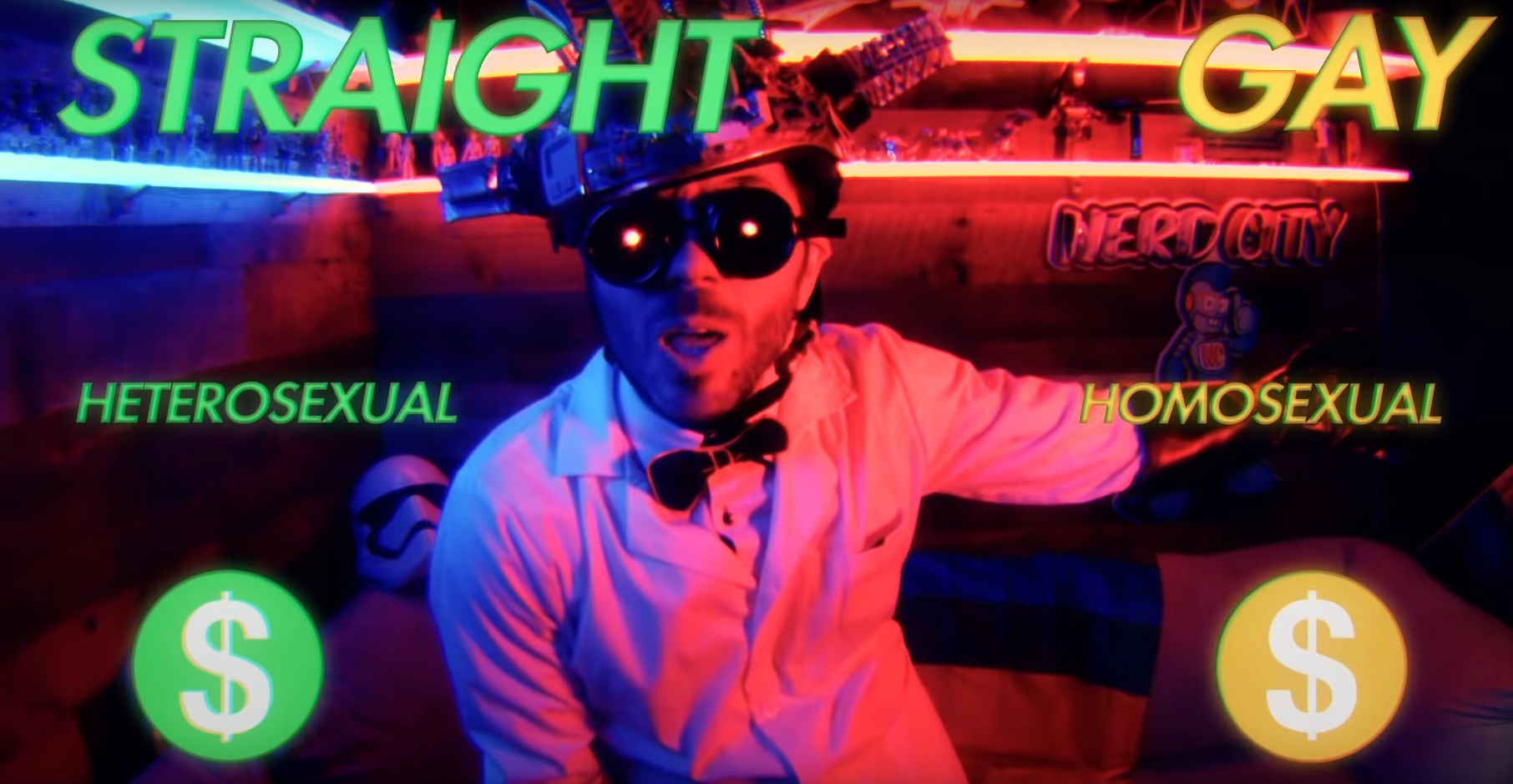 Nerd City claims their testing shows that LGBTQ phrases are demonetized on the platform.
[ad name=”article3″]

In the video posted by Nerd City, they uploaded one-to-two-second videos to the site which featured no audio or visual content that would result in demonetization. After going through this process, they found that the bots did not flag the terms straight and heterosexual, but gay and homosexual were. All 15,296 words and phrases have been released by Nerd City, including the results they found when testing them.

As to why this is happening, Nerd City theorizes that the issue could be coming from the employees Google hire to handle manual appeals for demonetization, with Lionbridge AI which is the company that handles this process using people who operate in several countries where homosexuality is either frowned upon or illegal.

With Google’s AI learning from manual appeals, it’s possible that these employees could be the reason this is happening, although Nerd City’s team are unable to know for certain that this is the case, due to the secrecy surrounding the algorithm.

YouTube CEO Susan Wojcicki has previously stated that YouTube does not “automatically demonetize LGBTQ content,” telling Alfier Deyes that there are no policies in place that say you can’t put certain words in titles.

YouTube is already facing a lawsuit from a group of content creators who claim the site uses “unlawful content regulation” against the LGBTQ community, making similar claims to those found in the video from Nerd City.