Wrecking Ball aka Hammond is one of the most frustrating Overwatch heroes to play against due to his high mobility and durability. With someone as skilled as m0xyy behind the wheel of the hamster ball, magic happens such as this clutch play on Lijang Tower.

M0xyy has had success in Minecraft Monday, winning with former Overwatch League main tank Félix ‘xQc’ Langyel. It would seem like some of xQc’s skill has rubbed off on the streamer as he showed how dominant he can be in the tank role himself.

During a September 23 stream, the tank player found himself in a rough situation on Lijang Tower. With the enemy team at 91% and his team in struggling to hold onto the objective, losing control could make a proper regroup for a recontest impossible due to staggered spawns.

While m0xyy’s penultimate fight is messy with both sides fragging out, the streamer’s team is suffering greater loses and are forced to invest Sound Barrier and Coalescence for sustain.

Even m0xyy himself was kicking himself for not investing his Minefield ultimate once he died after being hooked and focused by a Roadhog. “I didn’t mine because I…” the panicky Twitch streamer struggled to say. “Oh my God, I didn’t know we had ults.” 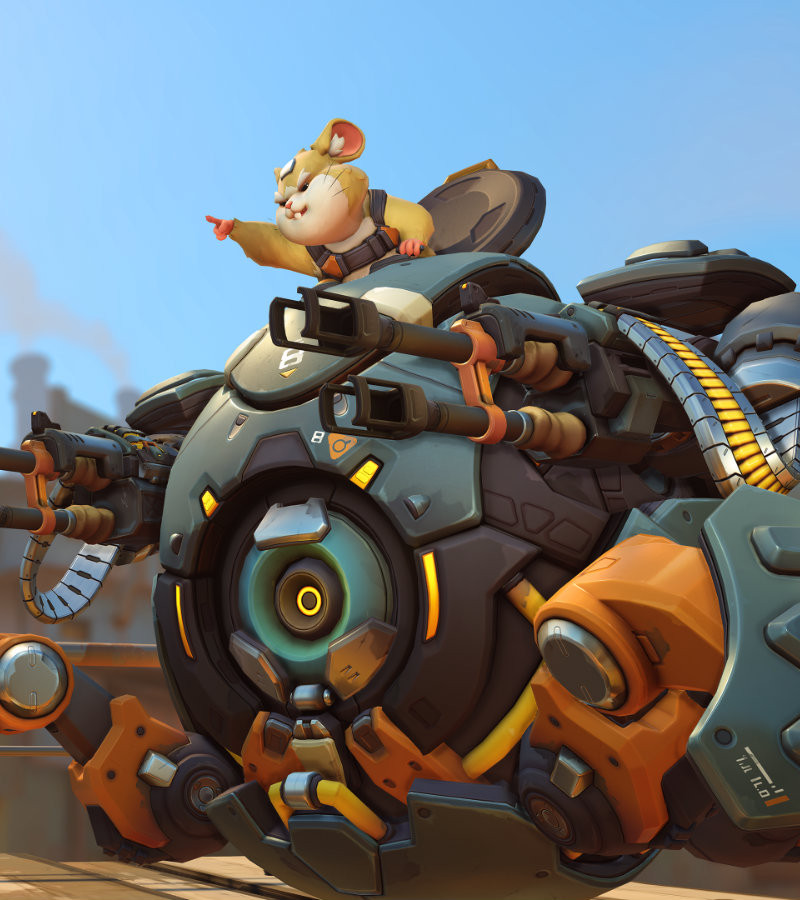 After respawning, m0xyy went on a mission to keep the point alive with a super fast rollout that involved grappling onto a building near the spawn and with a sharp turn made it back onto the point in mere seconds.

If m0xyy had been any slower, the point would have flipped and it would have been unlikely his team would have emerged victorious.

Once on the point, he activated Minefield killing the enemy Moira, scored a grapple environmental kill onto the enemy Roadhog and landed a piledriver on an enemy Ana before finishing her off with primary fire.

Before the enemy Doomfist could get back on to keep his team’s chances alive, m0xyy’s team had 100% of the point and the match was won due to some insanely clutch plays which involved literally all of Wrecking Ball’s abilities. 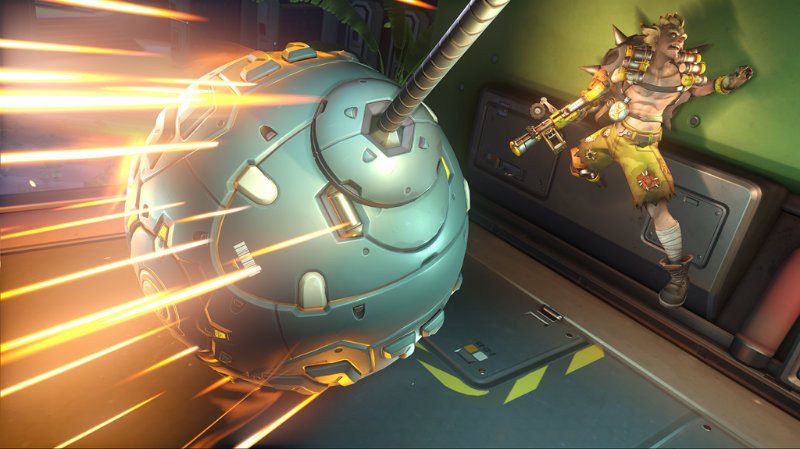 One of the most things about Overwatch is how a match is never over until it’s over and comebacks are incredibly frequent. From the brink of defeat, one clutch play can turn a game on its head.

M0xyy’s game-winning play is a perfect example of this and one of the reasons he’s aiming to be ranked #1 on the North American ladder.