Controversial YouTubers Jake Paul and Tana Mongeau have sparked a highly-publicized romance, following fan speculation that the two were secretly dating – but Jake’s older brother, Logan Paul, doesn’t seem to be a huge fan of their fast-paced relationship.

Logan Paul published a Tweet on the subject on May 31, in response to his earlier statement on the matter where he seemed shocked that ‘Jana’ was progressing so quickly.

“Bro, how you convince girl to begin dating, rebrand, start a family channel with rogue children, AND THEN become your social media account manager?” Paul initially wrote, followed by, “AND NOW SHE’S HIS EDITOR, HOW IS JAKE DOING THIS?”

AND NOW SHE’S HIS EDITOR HOW IS JAKE DOING THIS https://t.co/7R7jVZcCNu

These are far from Logan’s only thoughts on his little brother’s relationship; he likewise commented on their romance during a vlog uploaded on May 21, where he hit framed photos of the couple with a baseball bat in order to make good use of the industrial sized oscillating fan he’d rented.

“Ugh, kill me!” Paul said of the matter, feigning a gag reflex. “…sorry Jake and Tana, I really hope it works out, though.”

“No you don’t,” his cameraman laughingly replied.

Logan even took shots at the couple’s fake “family channel,” jokingly accusing his little brother of “playing the system” by “stealing” two children for his video ideas.

“Correct me if I’m wrong, but don’t you need a family to have a family channel?” Paul continued. “You can’t just take two people’s kids and get some thotty Instagram girl – sorry, Tana – and make it a family channel!” 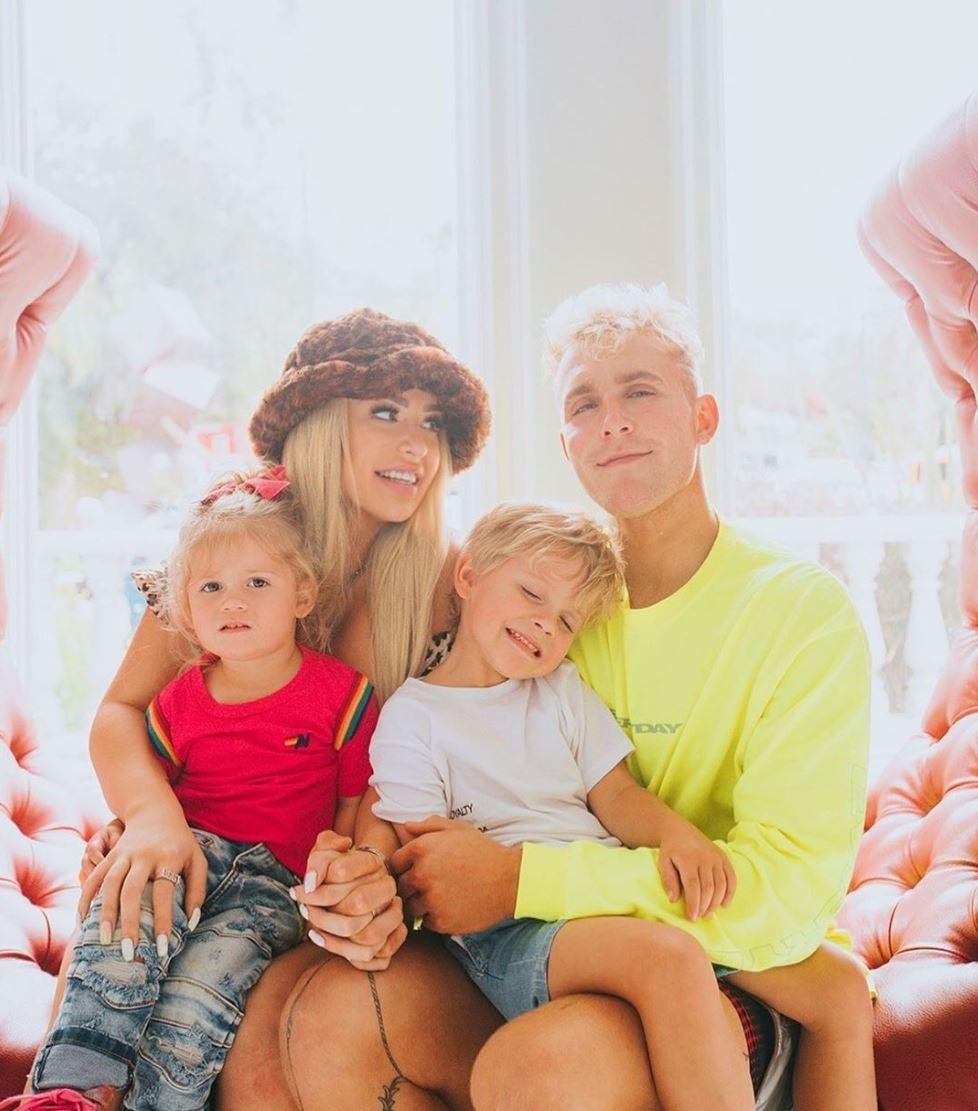 Jake and Tana have since taken their relationship to the next level, getting matching tattoos to commemorate the amount of weeks they’ve been dating (seven in total, as of May 31).

The two got together following mass speculation that they had been dating in secret, after Tana suffered an emotional split with ex-boyfriend and Justin Bieber lookalike Brad Sousa.

Mongeau humorously “took over” Jake’s Twitter account shortly thereafter, prompting a hilarious series of Tweets that saw her kicked off the account after promoting her line of thong underwear.

Tana is set to appear in her own MTV reality show, ‘Tana Turns 21,’ which has yet to receive an official release date as of the publication of this article.