Controversial YouTuber Logan Paul underwent a brain scan in an effort to understand his controversial tendencies – and was met with surprising results.

Paul claimed that he wanted to undergo the scan in hopes of discovering the reason behind his contentious behavior, citing his bad luck in relationships and numerous scandals throughout his YouTube career.

“I want to figure out why I’m so fucked up,” he told his doctor during a vlog of the experience. “[Why] I think and act the way do, why I am emotionally unavailable.”

Paul went on to undergo a 3D imaging process, which provided him with a full-fledged scan of his brain.

According to Paul’s doctor, the YouTuber had suffered “significant damage” to his prefrontal cortex, resulting in what he called “holes” in the organ. 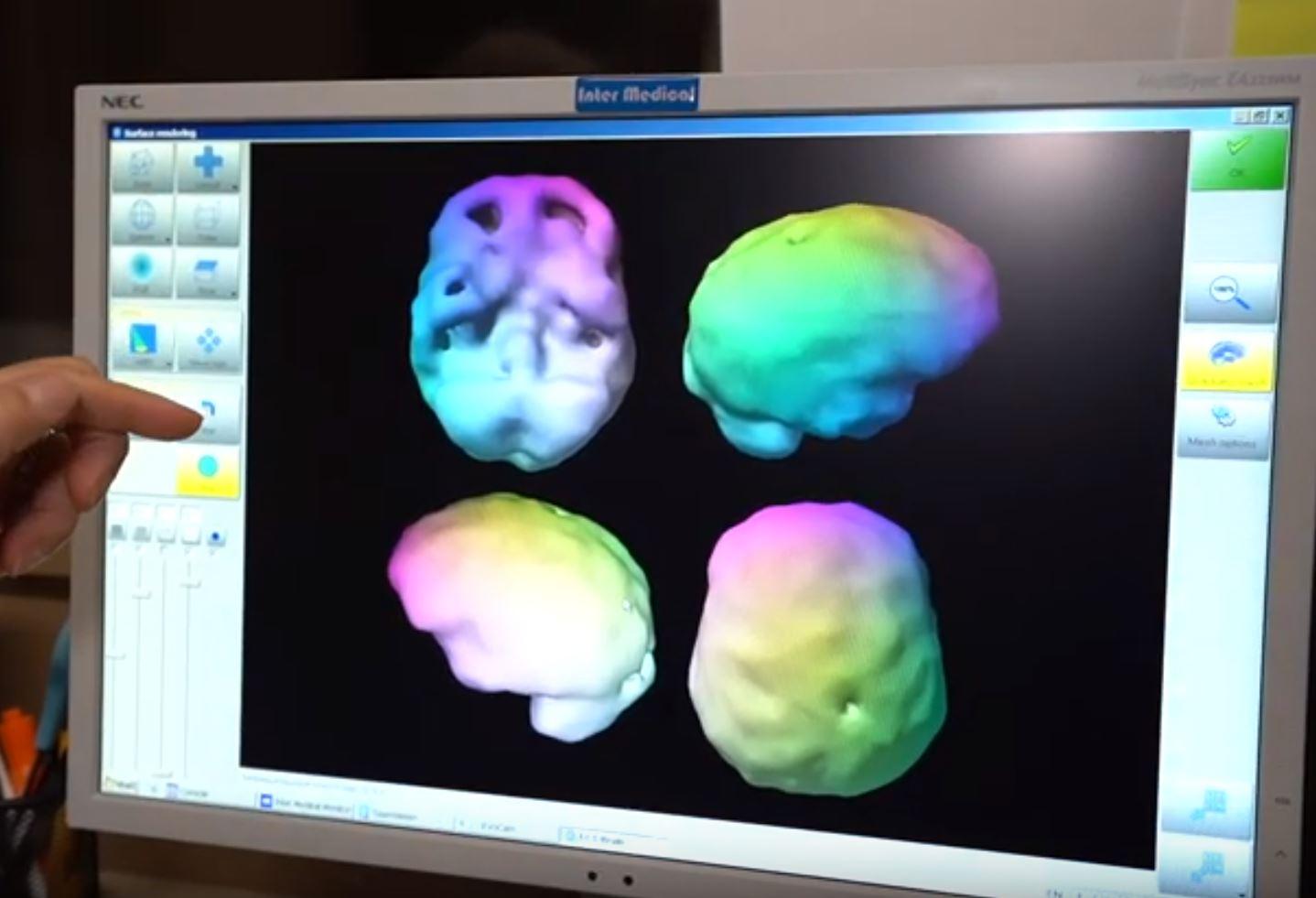 A closeup of Logan Paul’s brain scan shows significant damage in the prefrontal cortex, as told by his doctor.
[ad name=”article3″]

“You’re gonna have trouble with focus, and forethought, and follow through, organization, planning, and empathy,” the doctor explained. “And learning from the mistakes you make. We need to fix this.”

Paul was prescribed with an array of vitamins and advised to stay away from drinking and risky behavior – as well as 80, hour-long sessions in a hyperbaric chamber.

The YouTuber’s brain scan follows Shane Dawson’s ‘The Mind of Jake Paul’ documentary series from 2018, wherein Dawson speculated that both Logan and his brother, Jake Paul, could be sociopaths.

Logan went on to address Dawson’s series in a video shortly thereafter, where he suggested that he could have “sociopathic tendencies,” as later expounded upon in a series of DMs to Dawson.

Dawson’s series saw heavy critique upon its release, with many users across the internet feeling that Dawson and his therapist had wrongfully demonized mental illness.