YouTuber Logan Paul is mourning the loss of a second pet, after his parrot named ‘Maverick’ was eaten – only months after his pet dog Kong, who was eaten by a coyote in April.

While visiting Sweden in July, Paul received a facetime call from his housemate informing him that their pet dog Ginger had mauled and eaten the parrot, Maverick, whose name inspires his merchandise brand.

Clearly stunned by the news, Logan initially considered that it may have been a cruel prank by his friends, but unfortunately it was a genuine call. 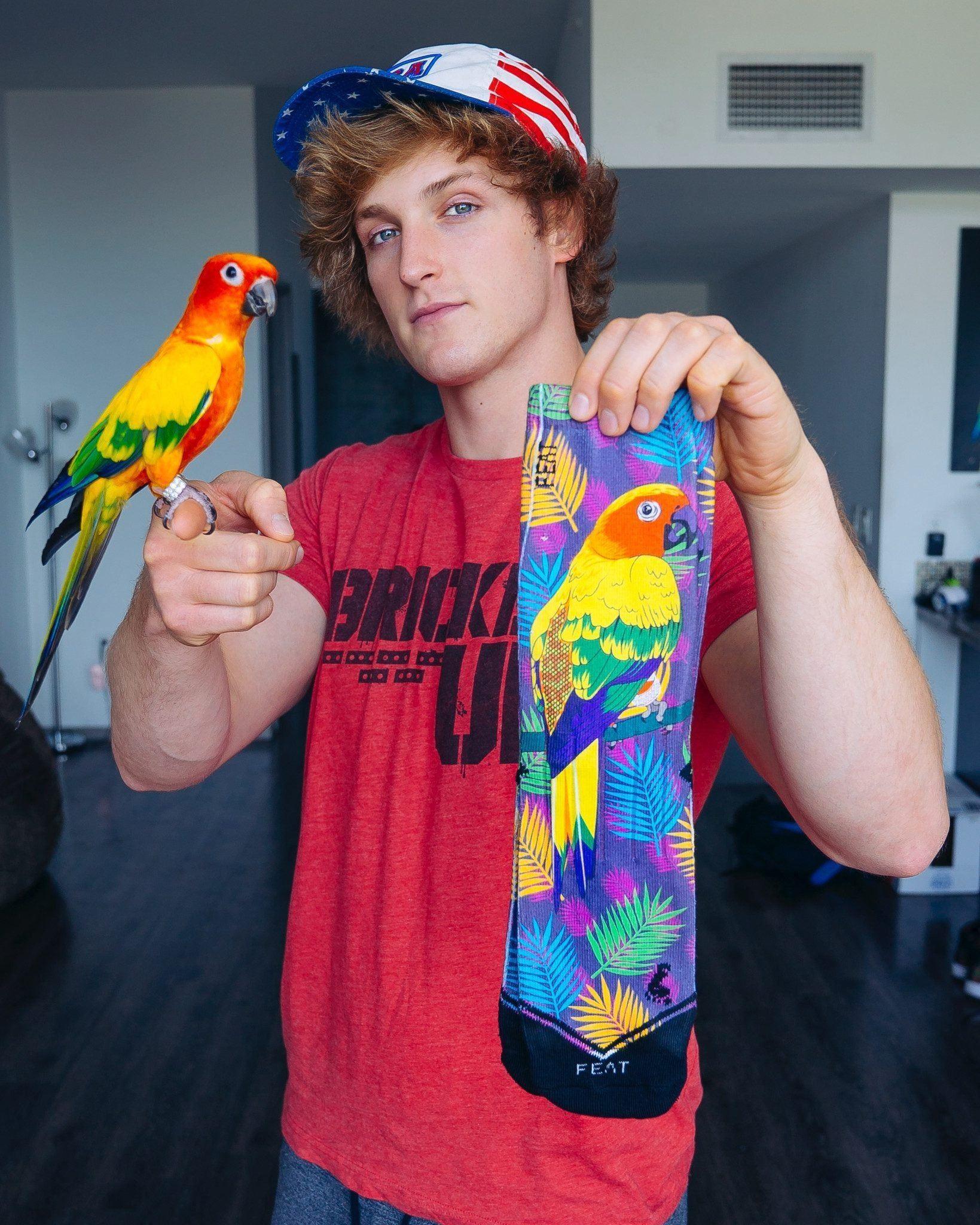 Logan had owned the parrot since high school.
600

His friend later turned the camera to show the pet bird’s remains, which were blurred for the video, shocking Paul further.

“First Kong and now Maverick? The iconic Maverick parrot, the inspiration behind the Maverick brand,” Logan exclaimed after seeing what was left of his longest-owned pet, of over seven years.

He also proclaims that the parrot even boasted an Instagram account dedicated to it with 1.3 million followers.

The pet responsible for the parrot’s death, his new pet dog Ginger, is a Tibetan Mastiff, one of the largest dog breeds on the planet.

Paul explained that he had bought such a large animal to fend off from future coyote attacks, like the one that had killed his previous dog, Kong, in April. 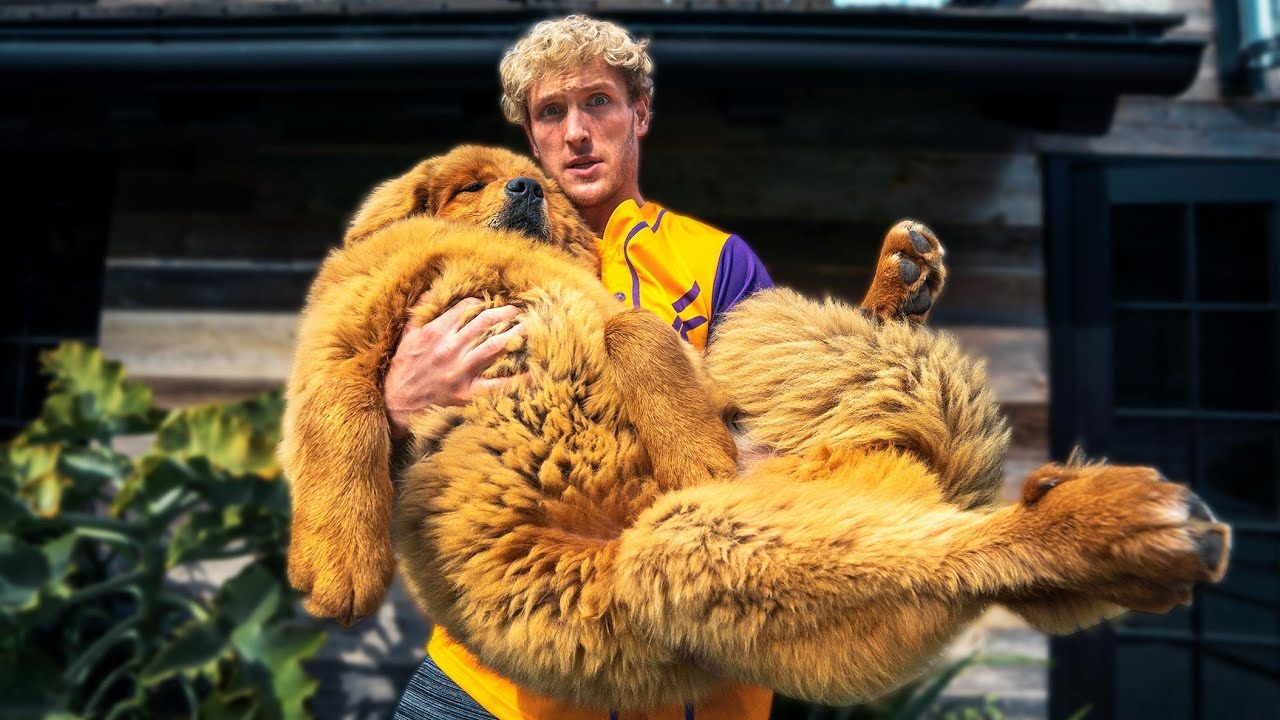 Logan Paul got Tibetan Mastiff ‘Ginger’ following the murder of his previous dog by a coyote.
[ad name=”article4″]

“She’s supposed to kill coyote’s – not my pets!” he shouts, reacting to the loss of yet another animal close to him.

Reflecting on his struggles, Paul thinks that “death is trying to teach him a lesson”, perhaps referring to his most infamous controversy, when he filmed, and included in his vlog, the corpse of suicide victim.

Logan now claims that he is a “former controversial YouTuber”, suggesting that he is reformed, and appreciates the errors made in his formative years as an internet celebrity.