Brazil’s Amazon Rainforest is burning at a record rate, with large-scale news outlets only recently providing coverage of the disastrous fires – and YouTuber Logan Paul wants to help spread awareness of the issue.

The social media star spoke out on the matter in a Tweet on August 20, asking his fanbase for tips on how to use his fame to combat the disastrous fires.

“How can I help?” Paul asked. “Need advice on how I can actually make a change here; these pictures are breaking my heart… this is one of the most important ecosystems on Earth. Is there a fundraiser, a call to action, anything I can leverage my audience for on this?”

amazon rainforest: how can i help? need advice on how i can actually make a change here; these pictures are breaking my heart… this is one of the most important ecosystems on earth. is there a fundraiser, a call to action, anything i can leverage my audience for on this? pic.twitter.com/s3RcbZbMr0

While Paul also posted the Tweet to his Instagram Story, the influencer has yet to reveal any solid plans for fundraising or charity work at the time of writing: but this wouldn’t be his first major charity drive, by far.

Paul raised money for Swedish mental health organization “the Kevin and Margaret Hines Foundation” in December 2018 in response to PewDiePie’s now-defunct war with T-Series, matching every subscriber gained with one Swedish Krona – ultimately raising over $60,000 for the org.

That’s not all – Paul went on to host his “Challenger Games” in July, with a whopping $100,000 on the line for winners to donate to a charity of their choosing.

With internet celebs like Fouseytube, FaZe Censor, Kingbach, and more in attendance, Paul’s star-studded track and field event was on par with the Ace Family’s annual charity basketball game – a game that ultimately tore Paul’s hamstring just before the Games went live.

Paul’s charity work aside, the Amazon Rainforest – responsible for 20% of the Earth’s oxygen – has experienced a record number of fires as of late, with more than 9,500 blazes recorded since Thursday, August 15. 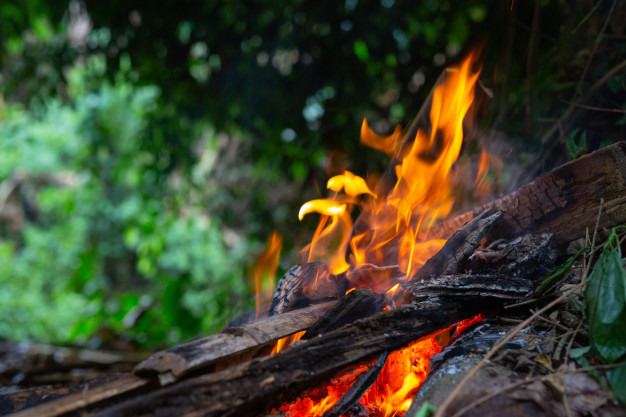 The internet has expressed collective outrage at the lack of media coverage regarding the disaster, with Logan Paul being the latest internet star to speak out on the subject in wake of concern over one of the Earth’s most valuable sources of oxygen – and home to over 2,600 endangered animal species.

Is Rogue Company cross-platform? Crossplay on PlayStation, Xbox, and PC