KSI vs. Logan Paul 2 held its London press conference on October 7, and the two fighters revealed their biggest strengths ahead of the November rematch.

We’re quickly approaching the much-anticipated rematch between YouTubers Logan Paul and KSI, and the two have learned a lot since their first bout, which ended in a draw.

During the press conference, they got a couple of jabs in at each other before telling the crowd what improvements they have made in the year since their match. 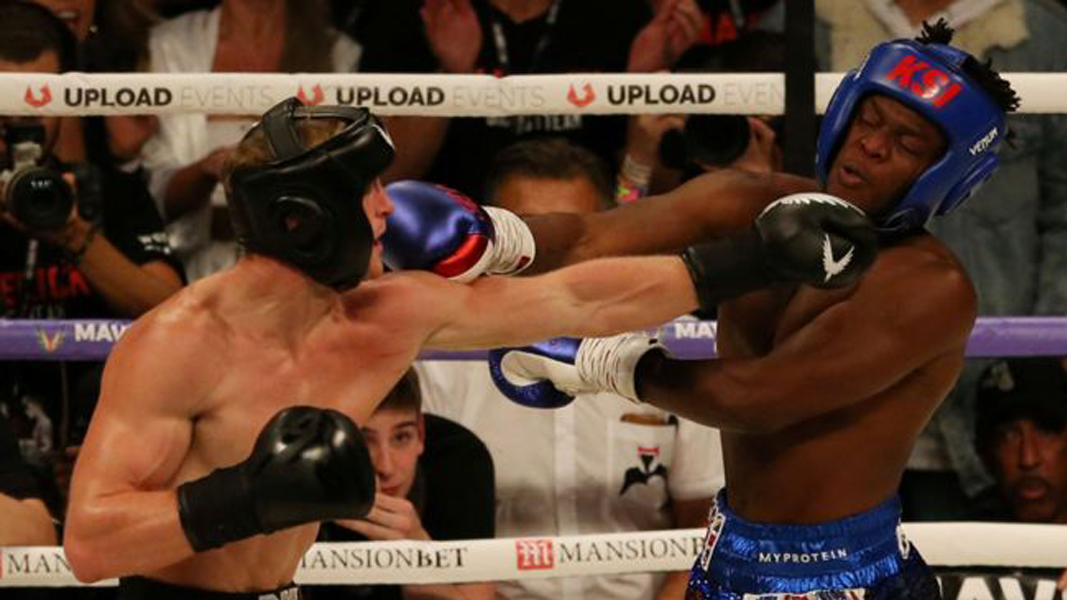 KSI and Logan Paul are giving it another go.
[ad name=”article2″]

On the other hand, when asked about his biggest strength, Logan Paul revealed his was he knows how to box this time around, explaining he didn’t really have a good idea on how to do it last time but is much better this time around.

The fight will take place on November 9 at the Staples Center in Los Angeles. The first brawl took place in London, so this time it’s on Paul’s home turf.

Whether it will make much of a difference remains to be seen, but the major change to this fight from the last is the lack of headgear for either of the participants.

It will definitely draw a larger crowd than the previous fight, and you’ll be able to pick up tickets to the event if you’re local through the Staples Center website.

What is today’s Heardle? Answers & hints guide (May 27)

Daily Globle answers: Clues for today’s Globle Mystery Country of the day (May 27)