Despite recently losing a closely contested rematch to British Youtuber KSI, Logan Paul might already have his eyes set on a new challenge and the betting odds may come as a shock.

Despite having just fallen short on the judges scorecards in a rematch at the sold-out Staples Centre on November 10, Logan Paul is already being eyed for a future bout under MMA rules.

The target of his next competition could be none other than former WWE Champion Phillip ‘CM Punk’ Brooks. With a 0-2 professional MMA record at the age of 41, pundits believe this could be a reasonable matchup for the debuting Paul brother, however the initial betting lines might be surprising. 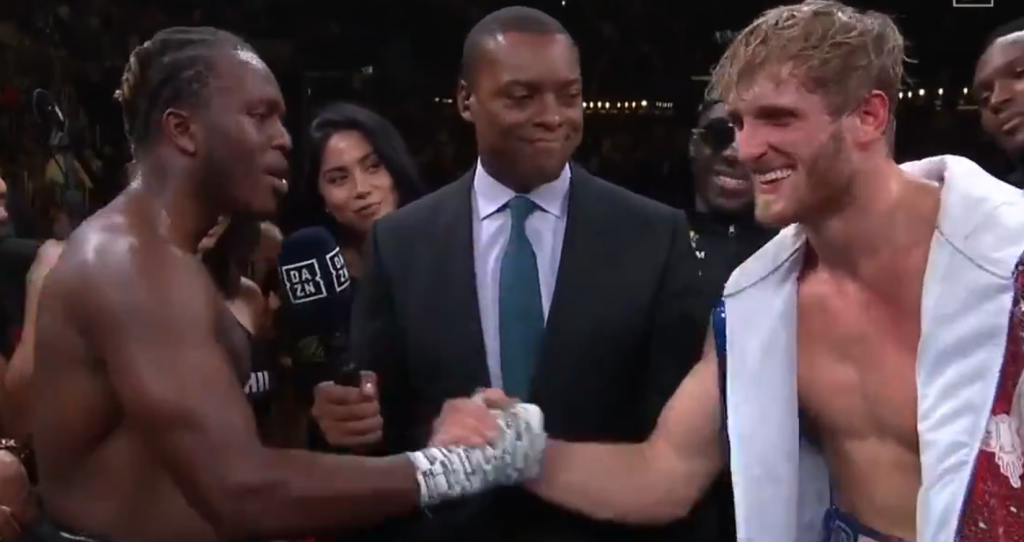 Logan Paul and KSI squared off at the STAPLES Center in Los Angeles.

Despite falling to Mickey Gall and Mike Jackson throughout his short-lived UFC tenure, CM Punk has opened as a betting favorite against Logan Paul.

As a -225 favorite, bookmakers appear to value the professional MMA experience of the former WWE Champion over the youth of the controversial YouTuber.

Logan Paul opened as a considerable underdog at +175, meaning that a $100 bet would net a return of $175 for instance. 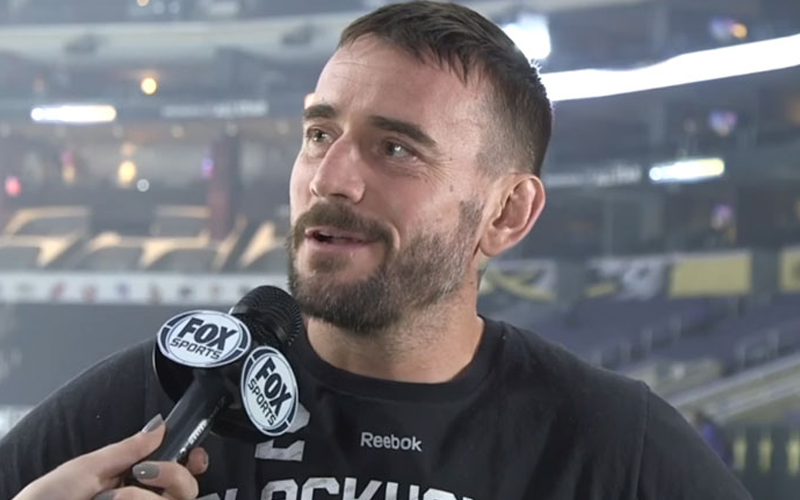 Punk has competed twice inside the UFC Octagon.

Coming in at an identical height of 6’2” the only significant advantage on paper is the weight of Logan Paul. At 20lbs heavier, he would be a better fit for UFC’s Light Heavyweight division as opposed to the Welterweight division that CM Punk competed in.

With such a significant weight discrepancy, one has to wonder how much of an advantage the former State-level wrestler Logan Paul would have when it comes to taking his opponent down.

Despite the physical mismatch, CM Punk has trained consistently for a number of years at Roufusport, one of the most accomplished establishments in all of MMA. Housing former champions such as Anthony Pettis and Tyron Woodley, the former professional wrestler has been able to mix it up with some of the best to ever step foot in the Octagon.

KSI perhaps jokingly suggested in his post-fight interview that Logan Paul take on CM Punk next. Confident in his ability to transition to MMA, Paul responded by saying  he believed he “would destroy CM Punk if I’m being honest.”

There’s no telling whether this bizarre matchup will ever be put together but for the time being, it’s interesting to speculate and question the initial betting lines.