Popular British YouTuber Olajide ‘KSI’ Olatunji has fired (more) shots at Logan Paul and his fan base, following one of the rapper’s ‘New Age’ music concerts.

The feud between KSI and Logan Paul is showing no signs of slowing down, even if it is over a year since the beef initially began. The pair’s amateur boxing match in August of 2018, was originally meant to be the end of the saga, but disagreements over a rematch and other topics have seen it continue.

Recently, KSI slammed Logan Paul for dodging a rematch, and is embroiled in a feud with his younger brother Deji, who has accused JJ of being abusive towards him. On June 22, KSI fired yet more shots at the American YouTuber, surrounding a video of one of his New Age music concerts. 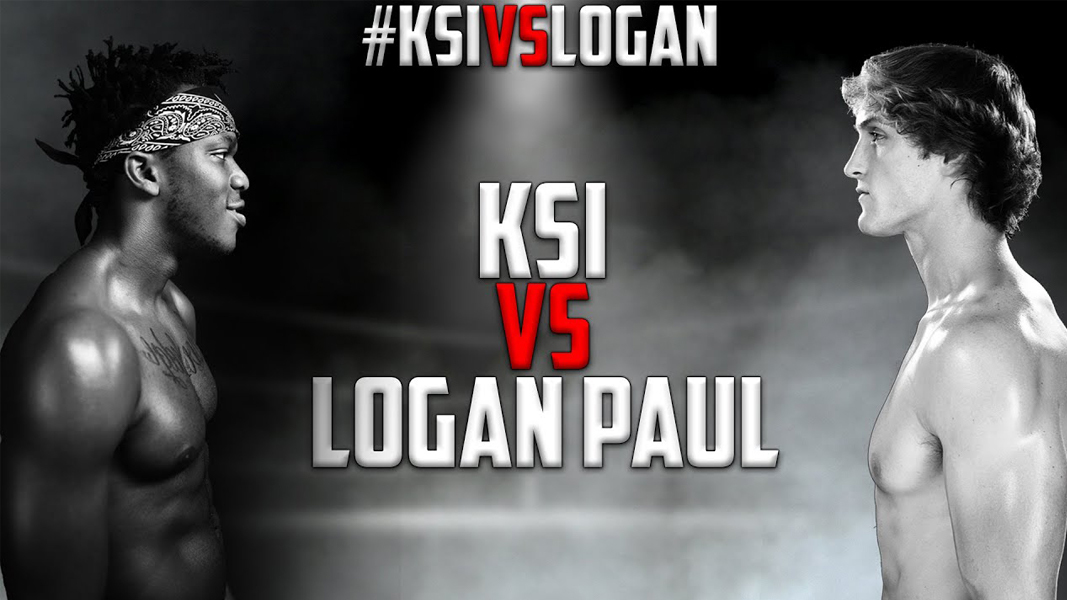 Fans have been waiting nearly a year for a rematch.
[ad name=”article2″]

KSI tweeted the video, which shows him and fans rapping together at his Nottingham concert, which took place on June 21. The video is something of a spectacle, as the crowd and JJ go at it together, as well as flashing lights and smoke machines adding to the already impressive atmosphere.

His retort is in retaliation to Logan’s previous criticisms of KSI’s audiences, saying that he was unable to sell out “50 person venues”, to which KSI responded that he can’t understand people “over the age of 7” buying a ticket to see Logan.

Imagine being over the age of 7 and buying a ticket to hear you count numbers on stage… https://t.co/bIXEsaOigg

Try and do this and see how many can actually come to your show :shushing: https://t.co/nuF3FNoaCw pic.twitter.com/dENRkDwQ5K

KSI posted the video with the caption “Mums life you’ll never be able to do this with a 16+ crowd @LoganPaul”.

The implication is that JJ is able to get incredible audiences, even with age restrictions in place, while Logan struggles to sell out his events, with his juvenile audiences.

Mums life you’ll never be able to do this with a 16+ crowd @LoganPaul pic.twitter.com/FCdzgmlGeX

As the pair’s feud shows no signs of slowing down, it’s fair to say that we can expect to see more in their war of words, as they potentially build up to a second mega-fight, which has long been anticipated by the YouTube community.

The first fight, from August 25, 2018, became the largest white-collar boxing event in history, but controversially ended in a draw, which added even more fuel to the fire of demands for a rematch which, as of yet, we don’t seem to be that close to.