Joe Rogan explains why LA shutdown could be a disaster

Los Angeles is now effectively in lockdown, alongside a number of other US cities, and Joe Rogan thinks that given the population and levels of poverty, it could spell disaster for many residents.

With almost 40 million people in the state of California, Rogan believes that the strains on both individuals and institutions could be massive, especially if the global health situation continues to worsen. 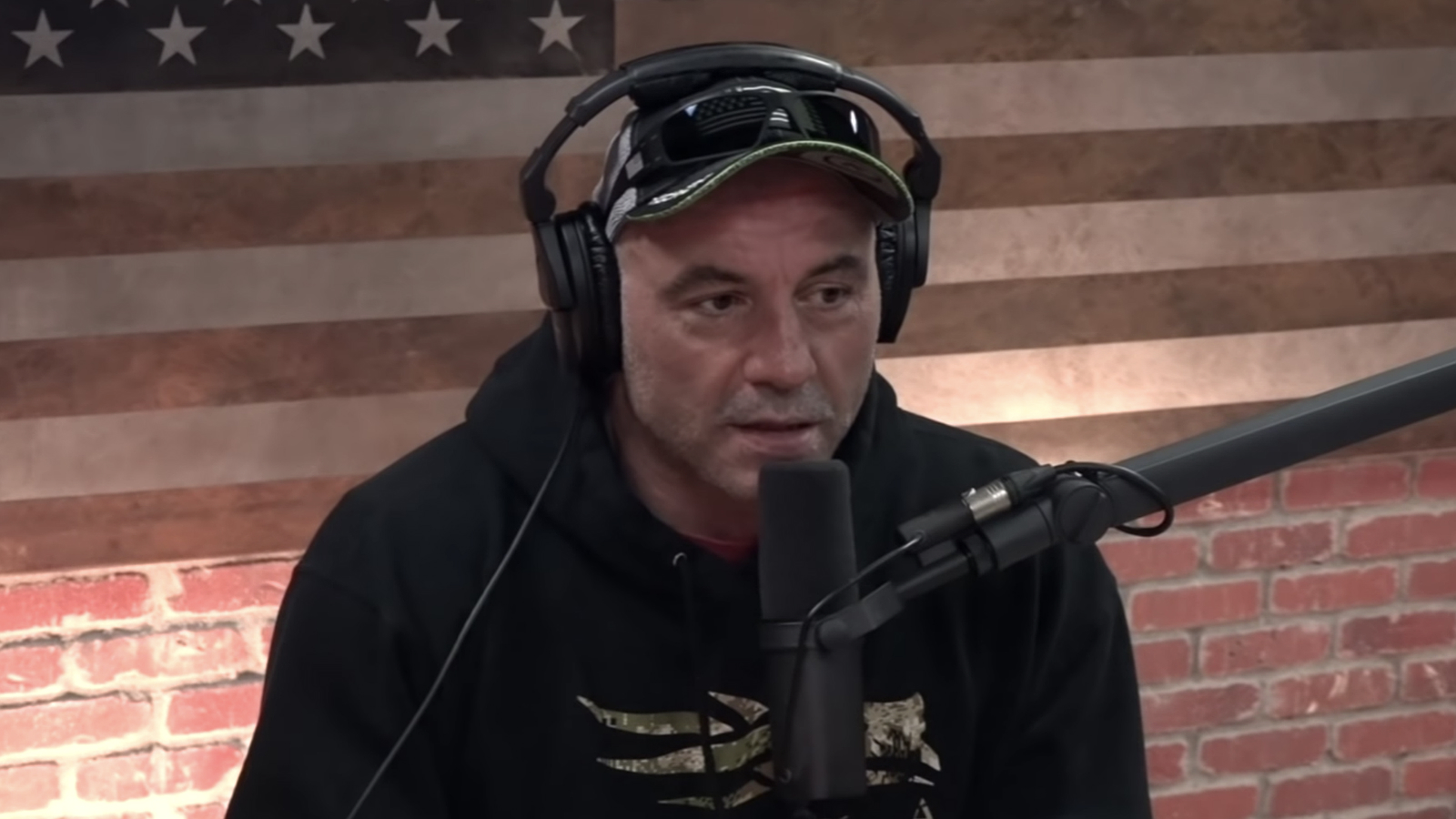 Joe Rogan has serious concerns about what the LA shutdown could mean for some residents.

“My concern is that these decisions are being made by politicians and that they want to do this so they can be re-elected. They don’t want people to be upset at them for not acting,” Rogan starts.

He continues, that while he recognizes the importance of the steps being taken, there is a lack of clarity on how the situation will eventually be resolved.

Rogan was particularly concerned for the “staggering” number of people who will be left in debt. “The amount of people who live check-to-check, it’s crazy, it’s like half of America […] so already, most Americans are f**ked, just with this dip, and they’re talking about extending this [shutdown] until April 19.”

“I just don’t know if they have a plan,” Rogan continued, “how do you help those folks?”

Stumpf explained that in his home state of Montana, he has been quite impressed by how the school system has dealt with the crisis.

But this did little to put Rogan’s mind at ease, because Montana is a large state, but only has a population of just over a million, compared to California’s 40.

“California is 40 million f**king people, in this one spot, it’s so preposterous, and there’s so much poverty,” Rogan concludes. “There are so many people who are barely hanging on as it is, and now they’re off the cliff and they don’t know what to do. There’s no real protection to stop them being evicted, I don’t believe. ”

Stumpf hopes that the nation will buy into a “social contract”, focusing on the wellbeing of all, rather than each individual looking out for themselves. But Rogan is concerned that as a nation, the US has no experience with a crisis causing a shutdown for so long.