Jake Paul and Tana Mongeau might have actually just got married

Controversial YouTubers Jake Paul and Tana Mongeau announced their engagement at Tana’s 21st birthday bash in Las Vegas, just two months after going public with their romance – and now, it seems that they may have actually tied the knot ahead of schedule, after penning their wedding date for July 28.

While sources close to the couple claimed that their wedding date was set for June 28, filming for Tana’s MTV series allegedly pushed back the ceremony back a full month, after Paul’s expensive G Wagon gift to his fiance was proven to be just a huge prank.

However, it doesn’t look like this prank has turned Mongeau away: in fact, the two might have gone through with their wedding in spite of the naysayers, thanks to a series of romantic photos posted to their Instagram accounts. 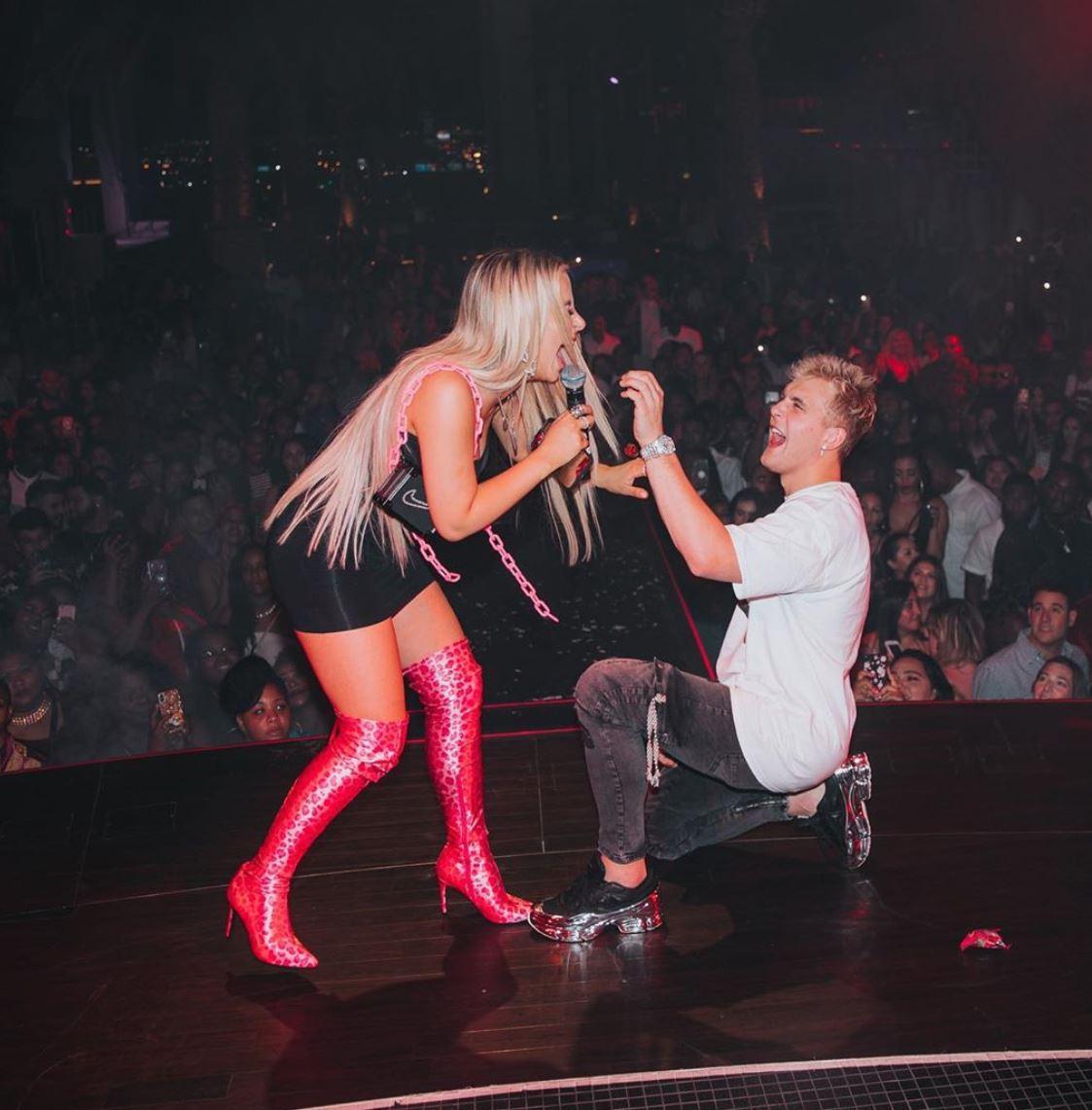 Fans weren’t convinced that Jake Paul and Tana Mongeau’s engagement was legit – but the two may have already tied the knot.
600https://www.instagram.com/p/BzRFJqGhXXZ/?utm_source=ig_web_copy_link

Both Paul and Mongeau uploaded what appear to be engagement photos to Instagram on July 9, with Mongeau showing off her new bling (allegedly priced at just $125) and holding up a sign that reads, “Mr. & Mrs.”

It’s not the photos themselves that have fans thinking the couple has already tied the knot, though: Paul tagged the location for the photos “Wedding today,” while Mongeau captioned her post, “Bet you didn’t think we’d be engaged for this long.”

Although the comments section on Paul’s Instagram post is chock full of congratulations toward the young YouTuber, not all fans are convinced that the two are legitimately wed, just yet, with some arguing that their union is merely a massive prank – or even content for Tana’s MTV show.

“Omg is this real or nah,” YouTuber Jeanine Amapola commented. “Lol don’t get my hopes up Tana.” 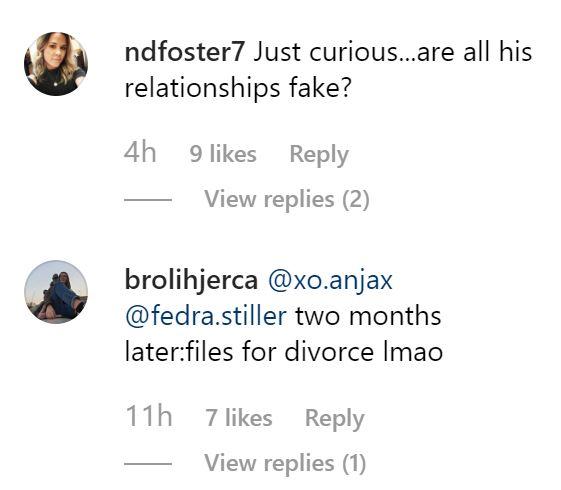 “Just curious…are all his relationships fake?” another user wrote.

Even Jake’s older brother, Logan Paul, isn’t sure if their engagement is the real deal, as told during an episode of his ‘imPaulsive’ in late June – proving that even his close family is in the dark about the whole ordeal.

In spite of the speculation, it looks like the couple hasn’t gone to the next level, just yet, as debunked by Mongeau in a humorous Tweet on July 10.

“FAKE NEWS,” she said of the matter. “We’re still engaged bitch, you’ll know when we have a wedding.”

With these latest photos released ahead of their upcoming union, fans are still wary of their alleged engagement – as is their own family, apparently.