Thanks to the advent of IRL streaming, netizens can broadcast their daily lives for a live audience – but sometimes, these broadcasts can capture unexpected and downright awkward moments.

One such moment was caught during an August 30 broadcast from Twitch streamer “shaunonsite85,” who was streaming his trip in Seoul, Korea.

During his travels, he came upon a tourist who he felt was being scammed, who could be seen speaking with two Korean women on the street – although loud music and background noise obscured most of their conversation. 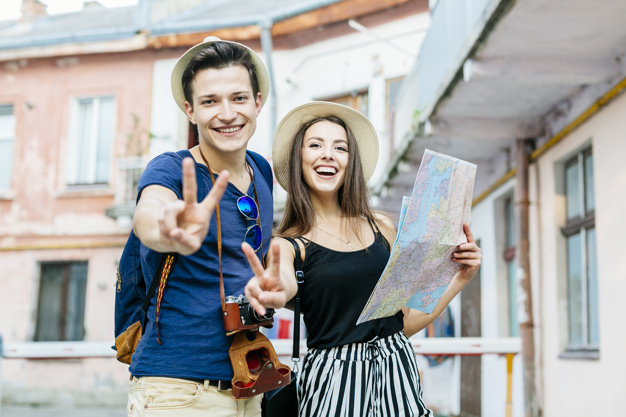 Tourism is a booming industry in many countries – but sometimes, tourists can get taken advantage of by subtle scams.
600

Shaun looked visibly worried about this encounter and appeared to question if he should approach the group before taking the initiative, interrupting their visit by asking the tourist if she’d found a Starbucks nearby.

Shaun’s well-intentioned warning appeared to fall on lost ears, as the tourist returned his statement with a confused, “Okay?”

“They’re trying to scam you,” he continued before walking away, explaining to his viewers that the scammers in question frequented the area to prey on unsuspecting tourists.

“I get so sick and tired of these scammers coming around here,” he explained. “That’s why she was covering up with the umbrella, trying to say, ‘Don’t show our faces.’ No, I’m gonna show your faces, ya dumb broads, coming out here, trying to scam foreigners and everything.”

Although the alleged scam was never verified, tales of such rip-offs are common in the some areas of the country, with YouTuber “Singaporean in Korea” explaining that scammers will often ask foreigners for directions – which ends up turning into a convoluted recruitment plan for so-called “cults.”

Whatever the case may be, it’s always a good idea to keep your guard up in crowded places – and, thanks to thoughtful bystanders like Shaunonsite, another possible scam may have been prevented.