IRL Twitch streamer Dustin ‘DKane’ Morris was left red in the face after giving directions to a blind couple by pointing and not realizing his mistake until much later.

DKane, who is the brother of popular streamer Chance ‘Sodapoppin’ Morris, gained relative popularity on Twitch back in May – amassing over a thousand subs. That quick growth allowed him to finally quit his day job, a moment that went viral when he broadcasted it live to his audience, and become a full-time streamer.

Since then, he’s continued IRL streaming with regularity, and gave his viewers an incredibly embarassing moment to savour when he tried to help out a blind couple looking to find their way around a mall. 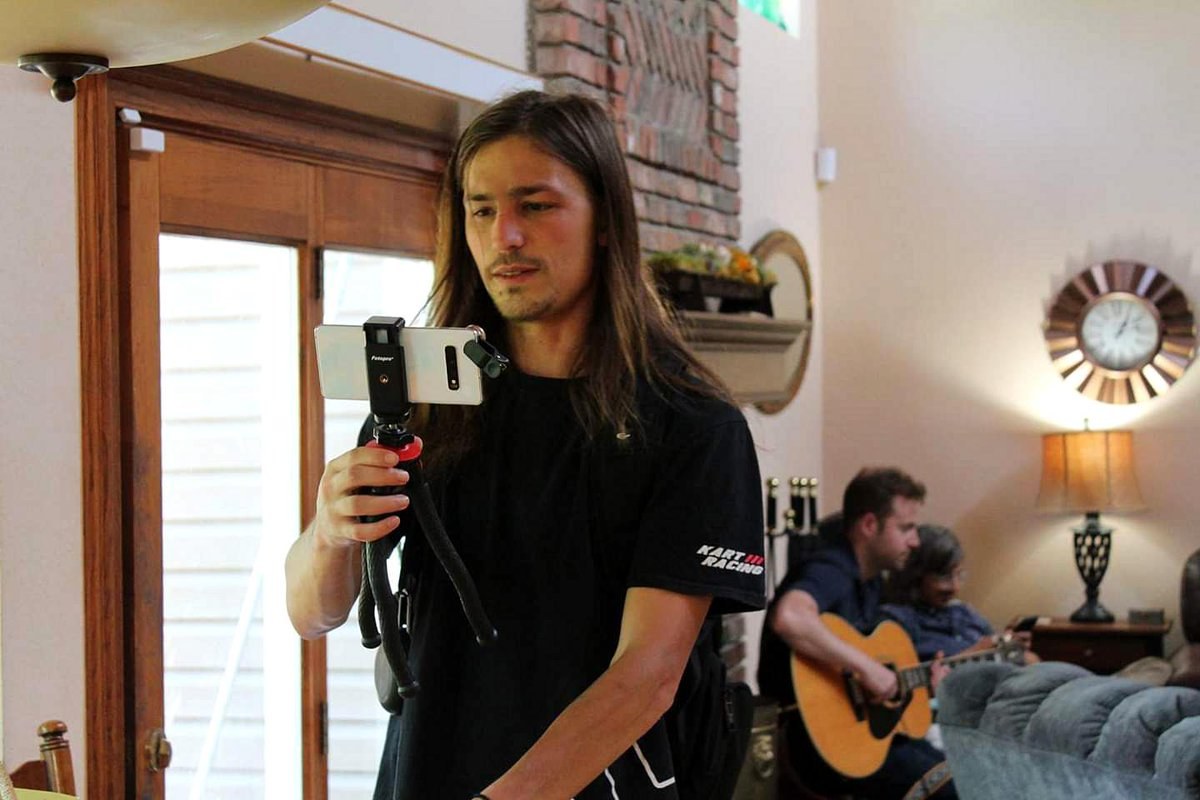 DKane has made a name for himself on Twitch thanks to his entertaining IRL streams.

DKane had been out shopping during his July 21 stream when he was stopped by a blind couple. who asked for directions to the pretzel shop. Initially, the streamer was a little lost but took some time to figure things out. Once he had his bearings, he quickly pointed out where they needed to go and left the couple to go on their way.

The streamer walked away, oblivious to his error until his cameraman pointed out the embarrassing slip-up. “I am so fucking dumb dude, holy shit,” said a distraught DKane, with his head in his hands. “I’m so embarrassed. I just did that on stream too – that’s so bad dude. I literally just pointed to a blind man.”

Once he had realized his mistake, and his chat started spamming laughter at him, DKane tried to figure out what he should have done instead of pointing.

“How do you? Wait, how would I have told him where to go?” he asked his cameraman, before finally coming up with an answer. “Turned him? I’m serious. Like wait – I don’t even want to talk about it because I’m dumb.”

The streamer even tried to get an opinion on what he’d just done from a cookie vendor – explaining that it was purely an accident but he felt bad.

Of course, the seller agreed with him and admitted that they’d feel pretty bad if they had done it too but recognized that it was a mistake.

Despite the slip-up, DKane carried on with his stream for a few more hours and managed to avoid any further mishaps.