Ethan Klein of popular comedy duo H3H3 has officially weighed in on the battle between YouTube king PewDiePie and Bollywood label T-Series, thanks to a disturbing email from a T-Series subscriber.

Klein posted a video to YouTube on March 14, where he detailed a venomous email he’d received from a T-Series subscriber – which even contained death threats towards him, his wife, and their unborn child.

“I’ll make a missile, send it to your house, and blow it up,” the message read. “May you and your wife die. It’d be better if you give me your address, I will bring a gun with me and shoot you and your wife.”

The writer went on to claim that they would be glad to go to jail for killing the family, referring to Hila Klein and her baby as a “pregnant dog and the puppy inside of it.”

Despite the message’s disturbing contents, Klein appeared to make light of the situation, and urged his fans to subscribe to PewDiePie out of “revenge” for the email. 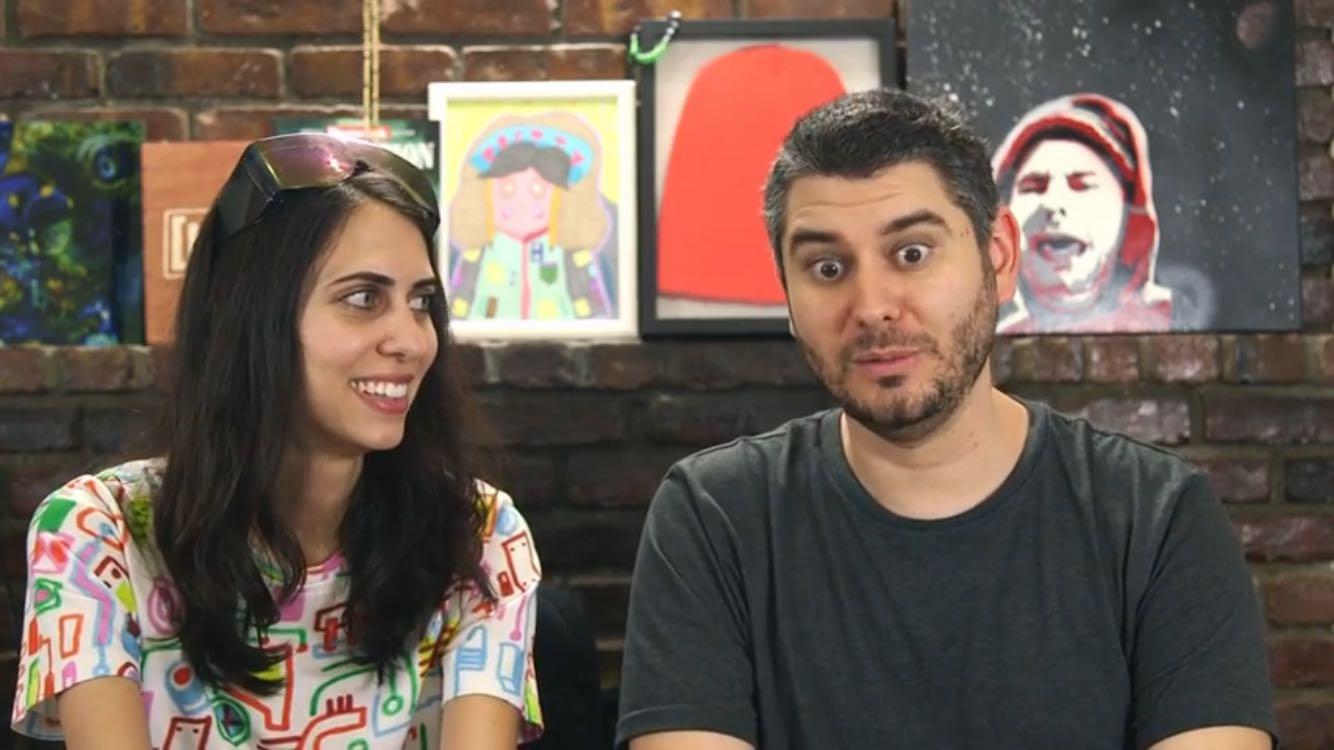 Ethan and Hila Klein announced the name, gender, and due date of their baby boy in early January 2019.
[ad name=”article3″]

“I ask you only this one thing,” Klein said, humorously alluding to his own death in reference to the message. “Please, for God’s sake, subscribe to PewDiePie.”

PewDiePie even responded to Klein’s Tweet on the subject, jokingly writing “For honor,” in a reply beneath the video.

While Klein had previously called out PewDiePie for using his clip in relation to the BetterHelp scandal of 2018, the two appear to be on good terms once more, as PewDiePie’s war against T-Series continues to escalate day by day.