How the ‘Flip Girl’ car crash video tricked the internet

A clip of a pink-haired Australian woman apparently involved in a severe motor accident while streaming has gone viral, but how did the makers of the elaborate stunt trick people into thinking it was real?

Posted to various Twitter accounts on September 4, one of the viral posts has almost 20,000 retweets, racking up over 1.5 million views, entitled “Don’t stream and drive, thot”.

Admittedly, the video itself is pretty convincing, with the driver thrown around violently, a window smashing and eventually ending with her upside down, stunned.

Despite the convincing production, the video is just that – a production. It’s from an Australian ABC show called ‘Content’, a seven-part web-series intended to show the “dangerous road to internet fame”.

In the episode, the pink-haired girl, Lucy, played by Charlotte Nicado, is a social media hopeful, who aims to grow her accounts on platforms like Instagram.

She becomes famous for all the wrong reasons though when she livestreams herself flipping her car in an ‘accident’, for the world to see.

The entire show is intended to be viewed on your phone, vertically, as most young viewers will do, as the creator’s target audience.

In fact, the idea of having this clip go viral was very deliberate, claims the show’s co-director Daley Pearson. Speaking to news.com.au, Pearson explained: “It was a million-dollar marketing strategy. “But we only spent $60 of that on a prepaid mobile voucher.

Lucy went ‘viral’ in the show as #flipgirl – and the clip went viral in the real world too.
400[ad name=”article4″]

As for how they made the stunt look so real, the crew behind Content planned out an alaborate stunt designed to make the accident look as real as possible.

Nicado was strapped into a car, surrounded by cameras and crew, with the vehicle then rolled over with her inside it to create the most accurate representation of an accident that they could. The moments in the clip where Lucy is hanging upside-down talking to her stream aren’t special effects or camera trickery, the actress was literally hanging upside down to deliver her lines.

Upside down lady bamboozled all of us!! pic.twitter.com/S1Yd3NVgRR

The actress herself even confirmed that she was the one strapped into the car as it flipped, joking with her Twitter followers that “Acting upside down felt like the defining moment of (her) career.”

Acting upside down felt like the defining moment of my career https://t.co/UMwGKerKyK

There is a real message to be promoted here, too, though. Twitch, one of the world’s most popular live-streaming platforms, has had to introduce strict rules about streaming while driving, after numerous dangerous or potentially dangerous incidents.

The platform banned a number of streamers, some who were eating, reading chat and changing music, all while behind the wheel. One particularly startling incident almost saw two pedestrians hit by a streamer driving recklessly.

Others have been involved in full-on collisions too. In early 2018, a streamer was hospitalized after failing to notice a massive truck at an intersection. He said he was streaming his car journey to “make it less boring.” 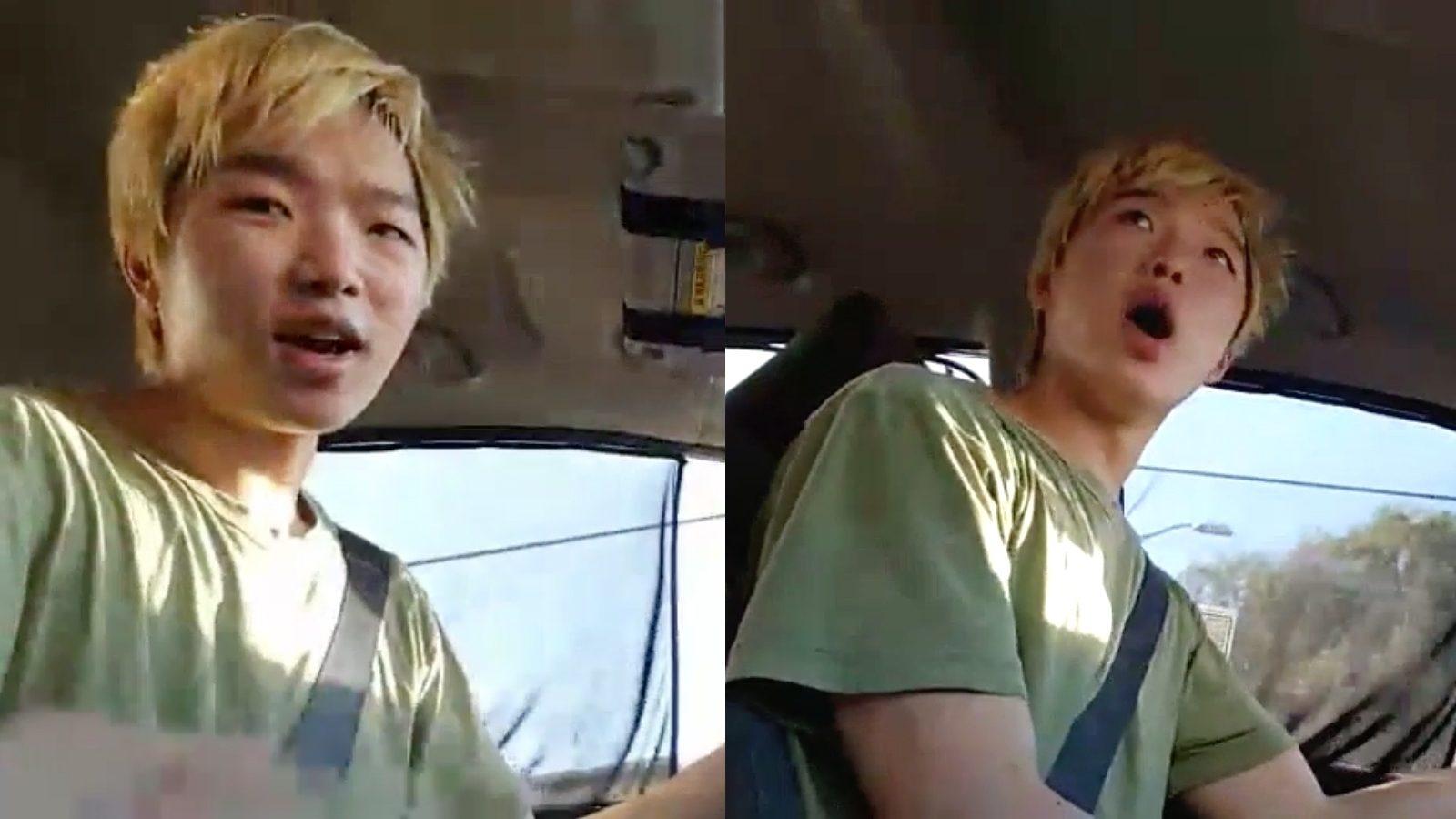 A streamer notices an oncoming vehicle too late – this time in a real clip.

A more severe case involved an intoxicated driver who was also livestreaming on Instagram. During her drunken journey, Obdulia Sanchez killed her 14-year-old sister and was sentenced to six years and four months in prison.

Responsibility also falls with the platforms themselves to advise users not to stream while driving, or, as in the example of Twitch, ban users who do so.

This article was updated at 5:21AM EST on Friday, September 6.