Censor claimed that he’d called off his romance with Garcia to pursue competitive Call of Duty, which he later dropped in favor of content creation shortly thereafter.

However, Censor’s love life took a quiet turn, with the YouTuber appearing to remain single for some time – until he finally teased his new girlfriend in a video on June 9.

Censor explained that he didn’t want to show his girlfriend’s face because he wanted to keep their relationship private, as opposed to his highly-publicized romance – and subsequent parting – with Garcia in 2018.

While Censor’s girlfriend can be heard talking over the mic, her face had yet to be revealed: until two weeks later.

Censor published a Tweet on June 23 admitting that he’d included a sneak peek of his new amore in his vlog uploaded on the same day.

If you guys really want to see my girlfriend I leak a quick picture of her in my new VLOG. It's actually crazy we've been together for this long and that's the first time she really has been seen somewhere on my videos.

“If you guys really want to see my girlfriend, I leak a quick picture of her in my new VLOG,” Censor Tweeted. “It’s actually crazy we’ve been together for this long, and that’s the first time she really has been seen somewhere on my videos.”

A quick scan through Censor’s video shows him checking his phone, the lock screen of which shows a photo of Censor embracing a young woman on a beach. 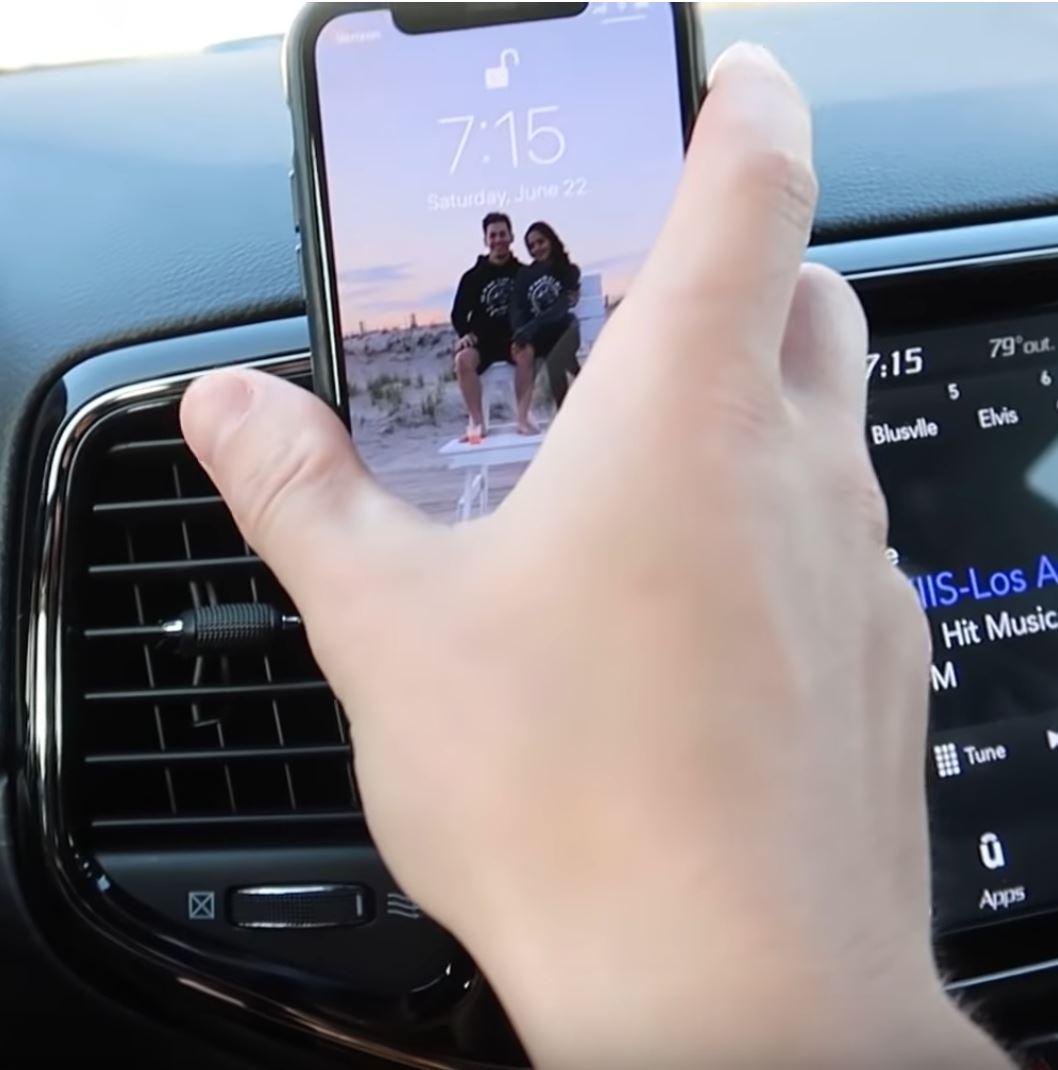 Censor revealed a sneak peek of his new girlfriend in a June 23 vlog, after accidentally checking his phone.
600https://www.youtube.com/watch?v=x_2npZSdsVg

Censor followed up his Tweet with another post, claiming that his girlfriend has “the prettiest face I’ve ever seen in my whole life.”

She has the prettiest face I've ever seen in my whole life.

Martin claimed that his infamous split with Garcia in 2018 had occurred due to money problems, alleging that the weathercaster wanted a cut of revenue from his YouTube vlogs, since she appeared in his thumbnails quite often.

Garcia later spoke out on the matter via her Instagram account, claiming that she wanted to keep their split private and asking her audience not to take their breakup too seriously. 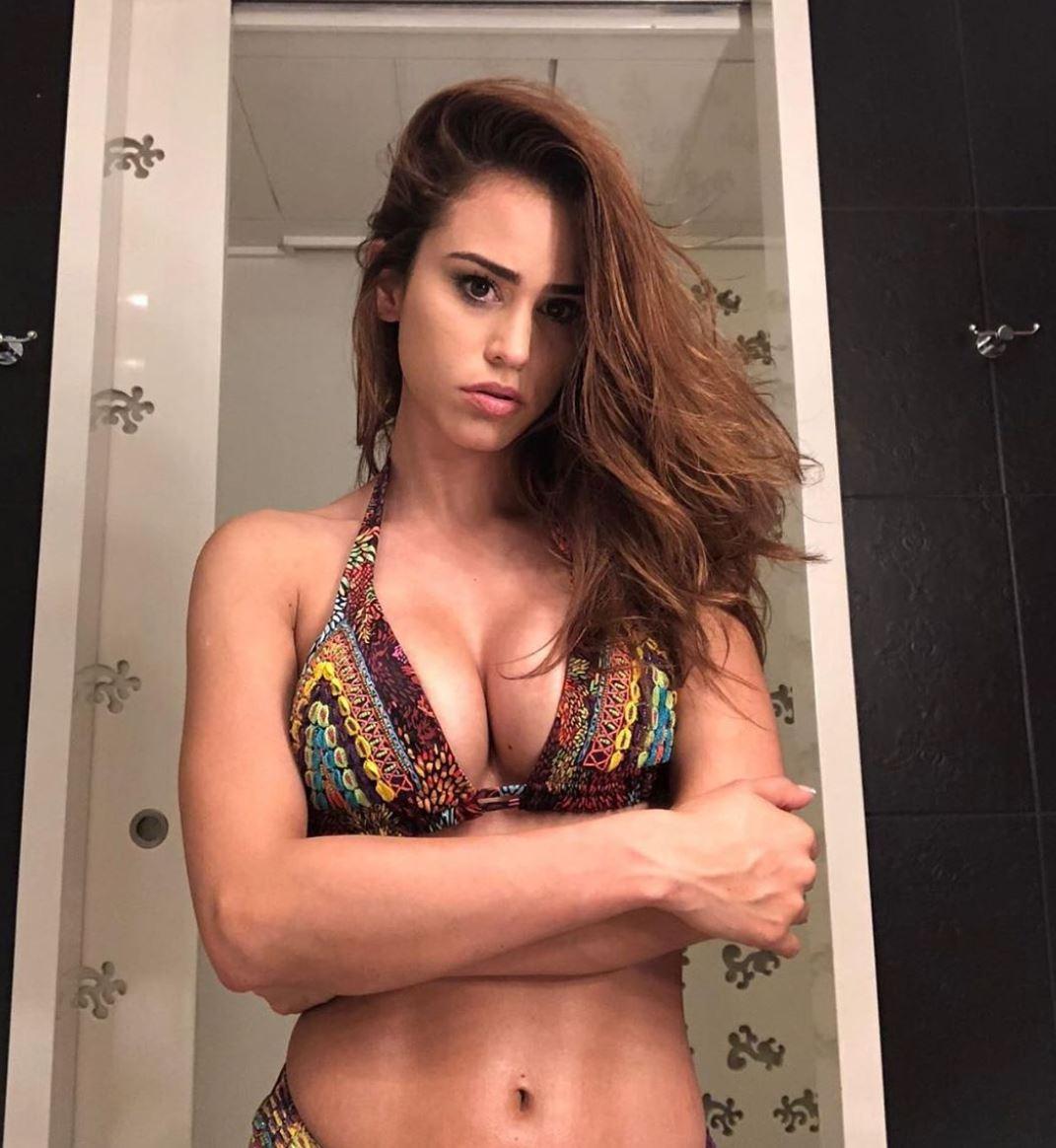 Censor has now begun streaming on Twitch, and boasts over 2.5 million subscribers on his YouTube channel as of June 23.