Update, 10:46 AM EST, August 10: Marina Joyce has been found “safe and well” on August 10, 3 days after police were alerted that she was missing.

British YouTube personality Marina Joyce has reportedly been missing since July 31, and her fans and friends are incredibly worried for her safety.

Marina Joyce is best known for her eccentric and quirky YouTube videos, where she talks about everything from hair tutorials to how to get over breakups.

On August 9, missing person organization ‘Missing People’ revealed that the YouTuber had been missing for nine days, leaving fans and friends concerned for her safety. Her last video was uploaded on July 21.

A tweet posted by the charity on August 9 called for any possible sightings of Joyce, alongside a photograph of her and details on how to contact them.

A link to a missing persons webpage was also included, where the charity called out directly to the YouTube star for her to get in touch.

“Marina we are here for you whenever you are ready; we can listen, talk you through what help you need, pass a message for you and help you to be safe. Call. Text. Anytime. Free. Confidential.” 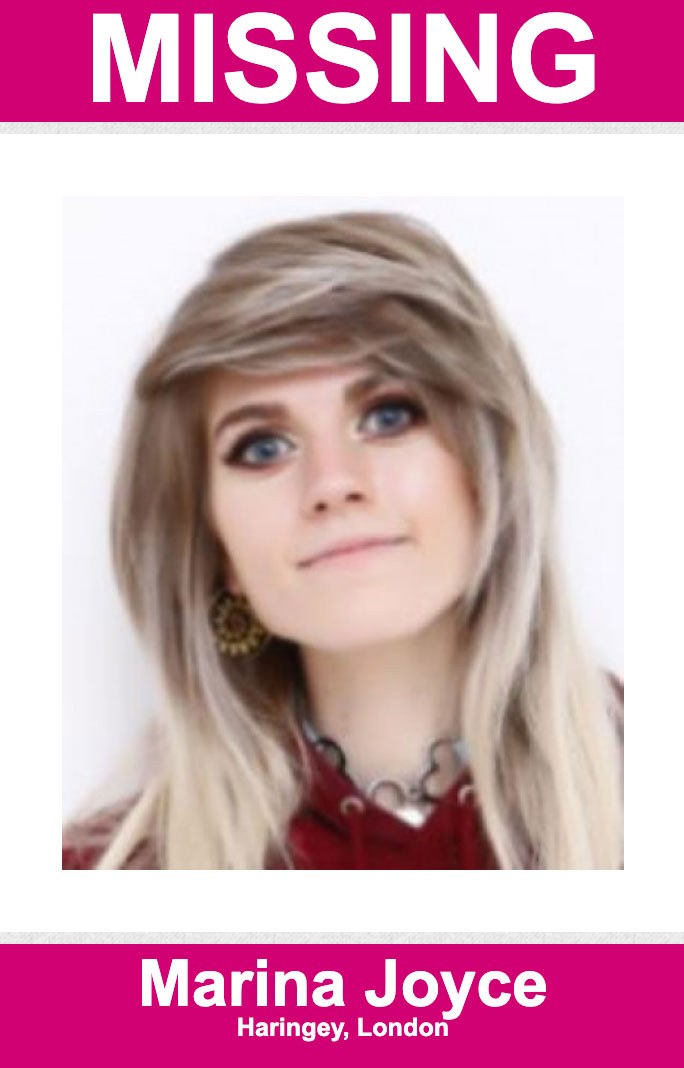 In a statement to online news outlet Metro, a spokesperson for the Metropolitan Police confirmed that Joyce was indeed reported missing and that they were trying to locate her.

“Marina Joyce, 22, was reported missing to police on Wednesday, 7 August. It was reported she was last seen on 31 July. Enquiries are underway to try and locate her.”

“Anyone with information is asked to call police in the North Area Command Unit on 101 and quote ref: 19MIS031063.” they stated. 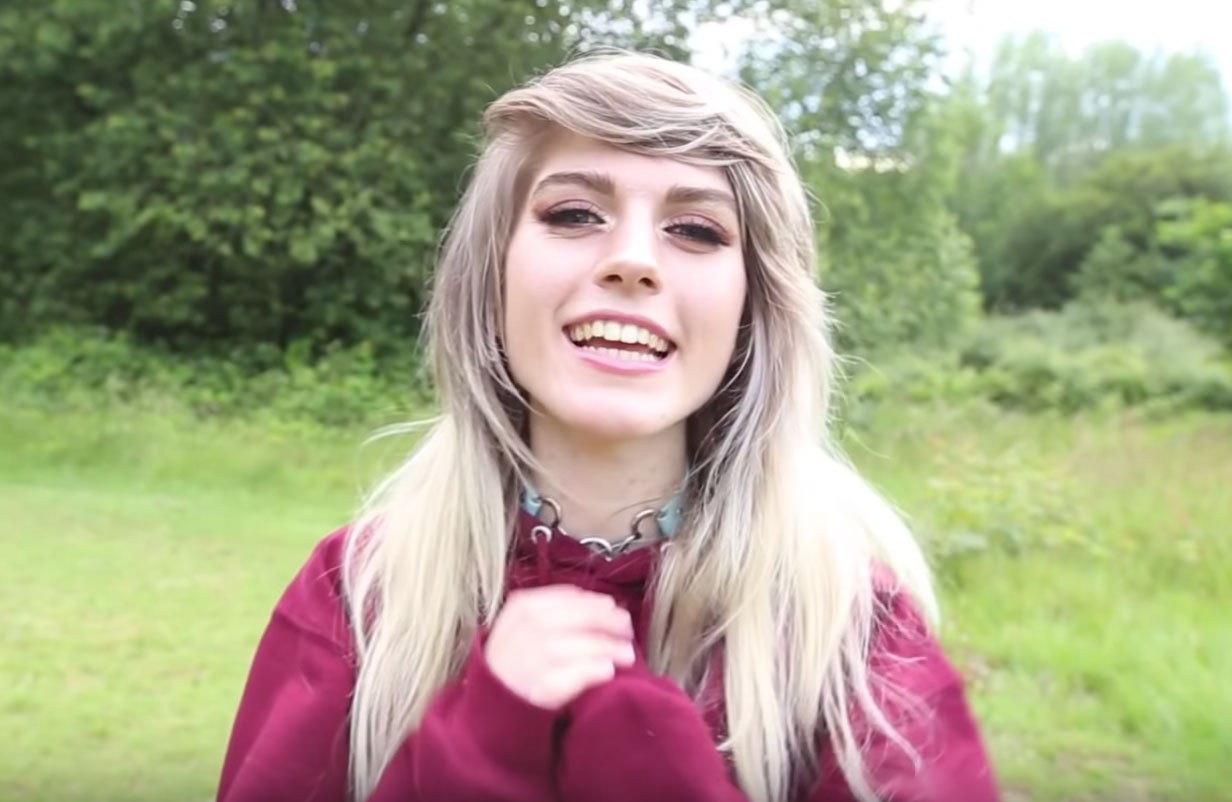 Joyce made headlines back in 2016 after a widespread conspiracy theory claimed that she had been kidnapped by terrorist group ISIS. Rumors started swirling after she posted a YouTube video in which she acted strangely, and viewers noticed bruising on her arms.

Fans also claimed that she could be seen whispering “help me please” and making rapid eye movements to signal that she was in distress. Police later confirmed the YouTuber to be ‘safe and well’ and in no danger.