Controversial YouTuber Eugenia Cooney returned to social media in a video from Shane Dawson, who took a deep dive into her eating disorder and subsequent recovery – but some fans aren’t convinced that everything is hunky dory.

While Eugenia admitted to having an eating disorder and discussed her time in rehab, Dawson’s seemingly positive video wasn’t met with equally positive reviews, despite trending at the number one spot on YouTube.

In fact, some commenters questioned if Eugenia was relapsing, with one YouTuber in particular accusing her family of attributing to her condition.

YouTuber Jaclyn Glenn uploaded a series of videos with two friends shortly after Dawson’s documentary went live, claiming that his video was merely part of Cooney’s “script” to dissuade concerns over her health.

Glenn likewise claimed that she’d tried to stage an intervention without Cooney’s knowledge – a situation that purportedly turned sour, after Cooney’s mother allegedly called police to arrest Glenn due to the debacle.

Cooney later uploaded a Q&A video on July 28 claiming that she is in good health and has a supportive family, appearing to address Glenn’s multiple videos on the subject without naming names after a fan asked if she felt safe at home.

“Yes, Andrea, I do,” Cooney answered. “I know there’s been some stuff said, which is unfortunate… I am very lucky to have a good family and to have a good mom. Regardless of what some videos say, I do.”

The YouTuber went silent not long after her cosplay video went viral, announcing that she would be taking time away from the net to work with a doctor, with images of the internet star leaking in June thanks to her hairdresser – showing what appeared to be a happy and healthy version of Cooney. 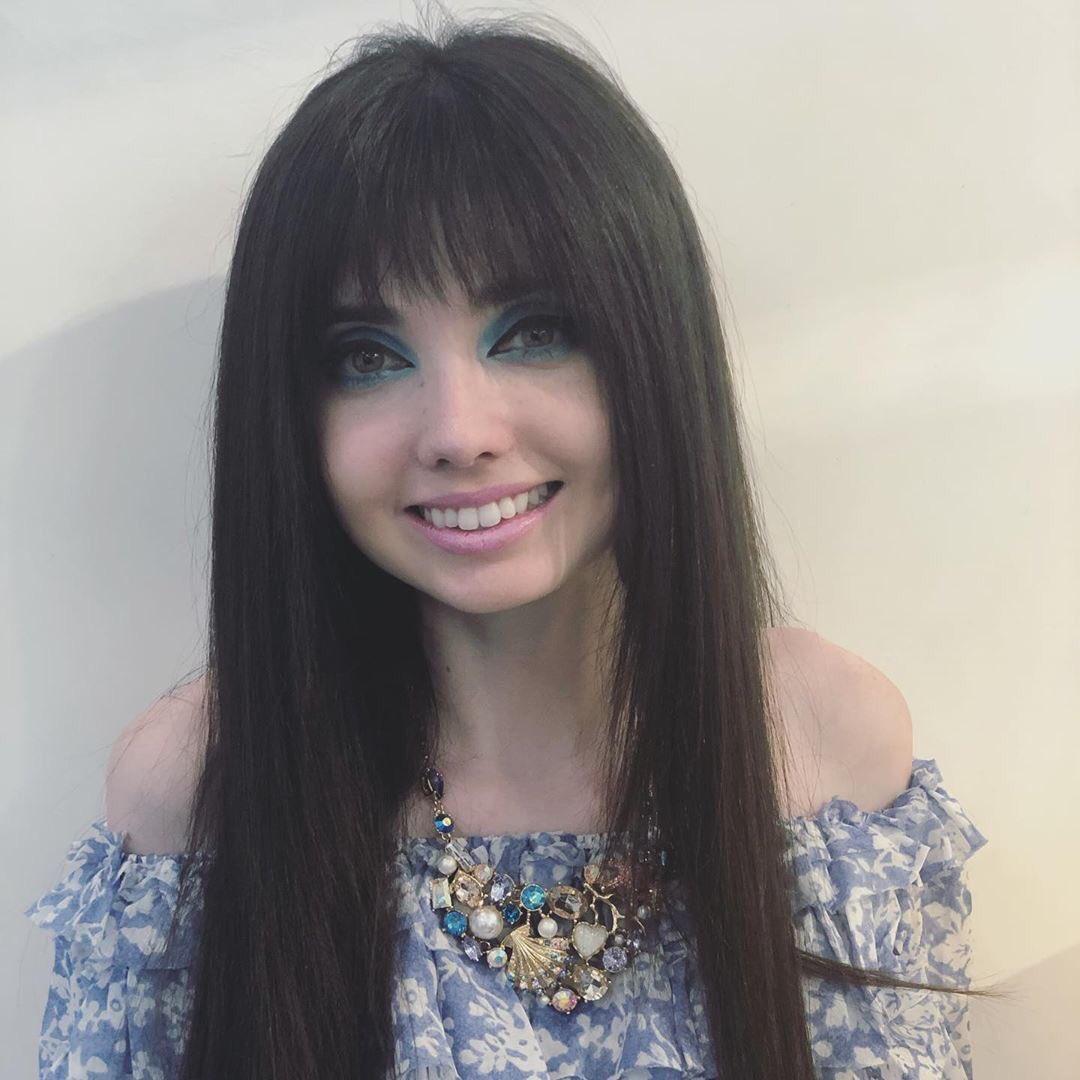 Fans and critics alike were shocked at this photo of Cooney, which surfaced four months after her social media hiatus.
600[ad name=”article5″]

Despite her apparent recovery, fans and critics alike continue to sound off across the net in fear that the YouTuber is in an unsafe environment, although Cooney remains politely adamant that she is in good hands.