Tesla CEO Elon Musk once again sent his Twitter followers into a spin with his dive into the deep meme scene, pitting a number of older memes against other each – including a RIP Harame SoundCloud song.

Elon Musk is no stranger to memes, especially on Twitter. He memed an appearance on Felix ‘PewDiePie’ Kjellberg’s Meme Review into life, alongside Rick and Morty’s Justin Roiland, in a bid to help the Swede in his fight for YouTube’s top subscriber spot against T-Series.

Following that long-awaited clip, the SpaceX head honcho followed up with a Call of Duty: Zombies revive meme based around the Mars Opportunity Rover finally going offline after 14 years. 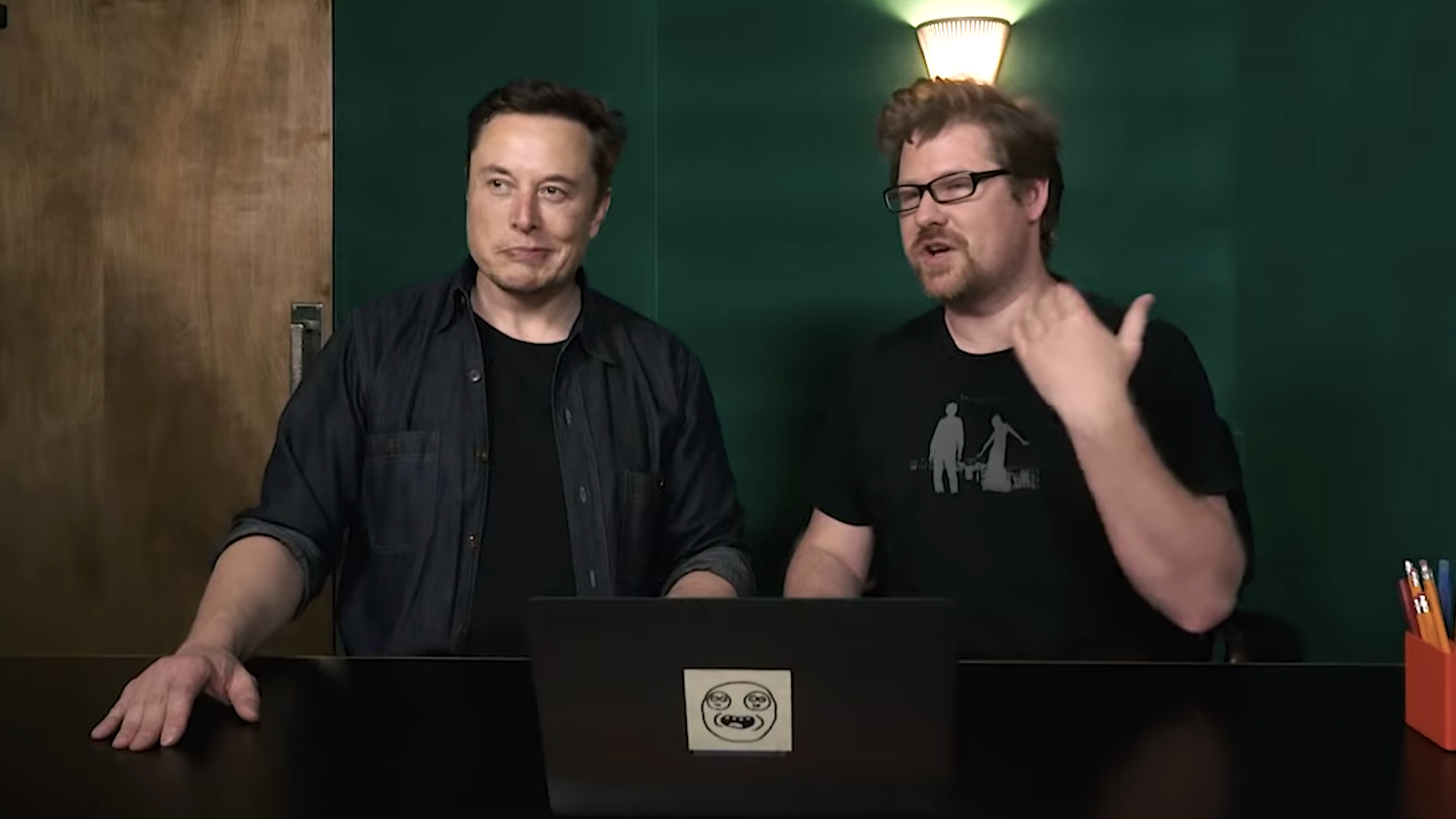 Fans had been awaiting Musk’s appearance on PewDiePie’s ‘Meme Review’ for sometime.

Has Elon Musk got a music label?

Yet, his trip into the world of Tweeting memes is far from over, as he has found a new avenue to explore – SoundCloud songs.

Moments after sharing the link to the bizarre song, Musk followed up his initial tweet with: “I’m disappointed that my record label failed,” adding further to the weirdness of the whole thing and leaving puzzled onlookers even more confused.

He had earlier shared a Duck emoji, referring to a meme from 2018 where people ranked the different looks of emoji on different devices. The tweet racked up over eight thousand retweets and 59 thousand likes.

The Tesla CEO then responded to just how popular the tweet had been, posting: “The quality of emojis varies wildly,” again playing into the ranking meme. With the retweets and likes of the SoundCloud link tweet being way passed by the Duck emoji, Musk tweeted: “Duck emoji defeats Emo G Records. Crushing victory.”

The quality of emojis varies wildly

It remains to be seen just if the Tesla boss reveals if he is actually behind the Emo G Records account and if so, if he releases any more ‘meme’ hits in the future.

Until then, he looks satisfied with sharing any meme he fancies with his army of Twitter followers.