Twitch streamer Dr Disrespect proved that his gaming skills go further than FPS titles, as he caused an opponent to rage quit on FIFA 20 – and hilariously called out YouTuber Castro1021 in the process.

Dr Disrespect is best known for his adventures on numerous FPS titles, such as Apex Legends and Call of Duty. He recently shared his thoughts on how Modern Warfare could be improved, amid the game’s private beta.

However, on September 13, he demonstrated to his viewers that he possesses an impressive set of skills when it comes to EA Sports’ soccer simulation games. Doc even demonstrated his trademark confidence, calling out a popular CoD YouTuber in the process. 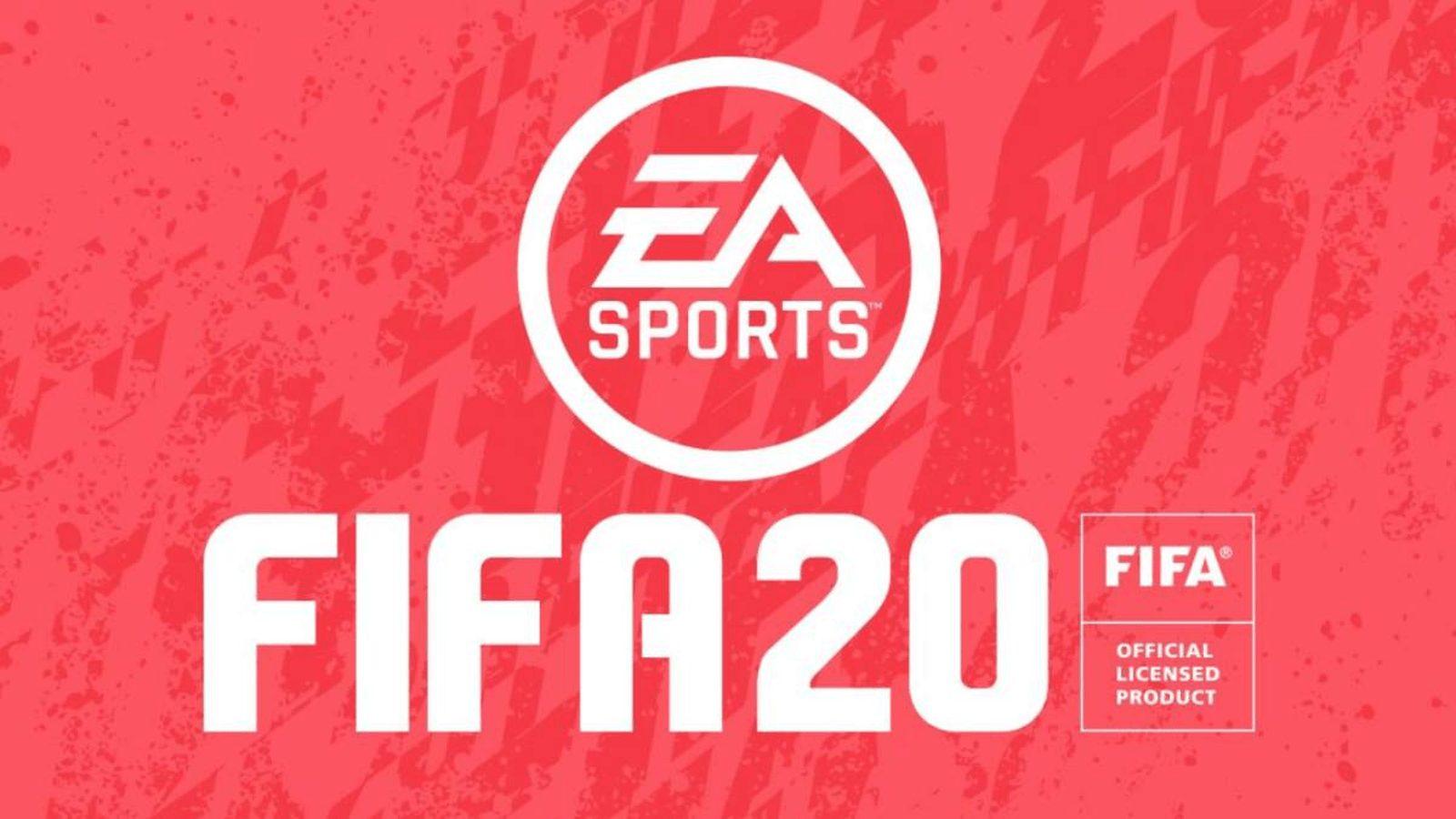 FIFA 20 goes on general sale on September 27, but a select number of players already have their hands on the latest instalment of the popular soccer series.

One of these such players is popular Twitch streamer Dr Disrespect. He was playing a Season Match on FIFA 20 as Real Madrid, against an opponent’s Juventus.

Already 2-0 up against his opponent, the Doc cuts inside and finishes comfortably in the top corner, taking the game out of reach of his opponent. He jumped to his feet in celebration, and quickly called out YouTuber Castro.

“Hey Castro!” Doc shouted. “You busy opening packs up or what? Huh? What player did you open up?”

Castro1021 is a well known FIFA YouTuber with upwards of 1.2 million subscribers. He has recently uploaded a number of ‘pack opening’ videos on FIFA 20, and it looks like the Doc wants to challenge him.

Disrespect’s opponent then rage quits, with the two-time simply smiling and stating that he still has it.

If the Doc’s early success is anything to go by, we can expect to see him playing more FIFA 20 on stream, much to the delight of his watching audience, who were enthralled by his surprise skills.