It is widely believed that the Two-Time sets the benchmark when it comes to production value on the streaming platform, but there are times where perhaps the sketches can get in the way of his ultimate objective – to win matches.

With 33 players alive in PUBG, Doc was alongside his teammates BreaK and Halifax, driving towards another team, before viewers were met with the flashing lights of the Doc Cast animation. 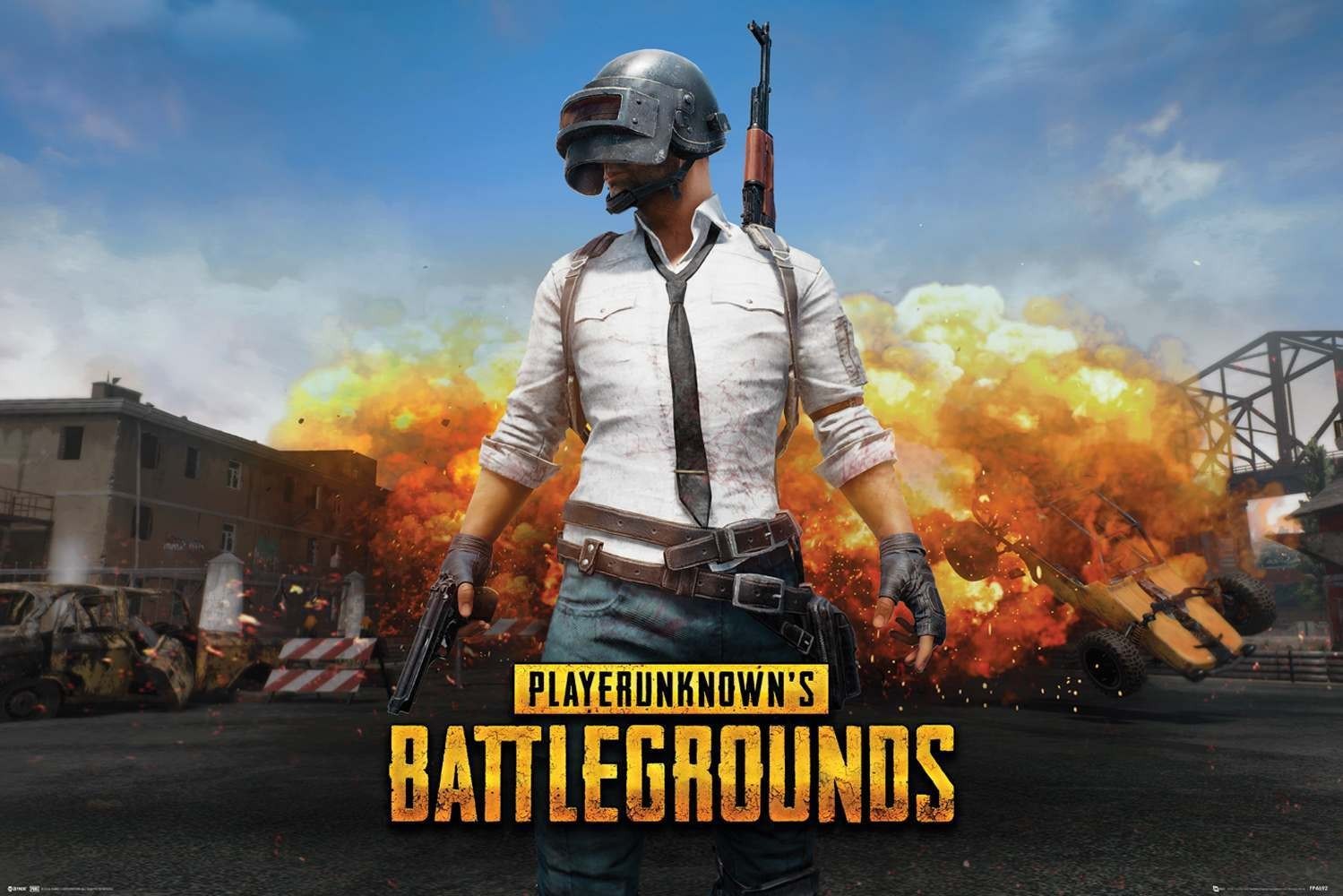 Dr Disrespect didn’t have much luck with this Doc Cast in PUBG.

For those who haven’t seen it before, the Doc Cast sketch takes Dr Disrespect into a smaller seat on the screen, while he commentates on the violence, speed, and momentum as it unfolds on-screen. This time, though, things didn’t really go according to plan.

The vehicle was quickly destroyed by enemies, exploding and taking out the whole team. “We’re on board BreaK right now, BreaK dies to a huge ass explosion right in front of his face, now we’re on board with Halifax.

His two teammates had no idea that he was actually running the Doc Cast at the time, but it’s fair to say that they saw the funny side of things after being told they were showcased during the disastrous moment. 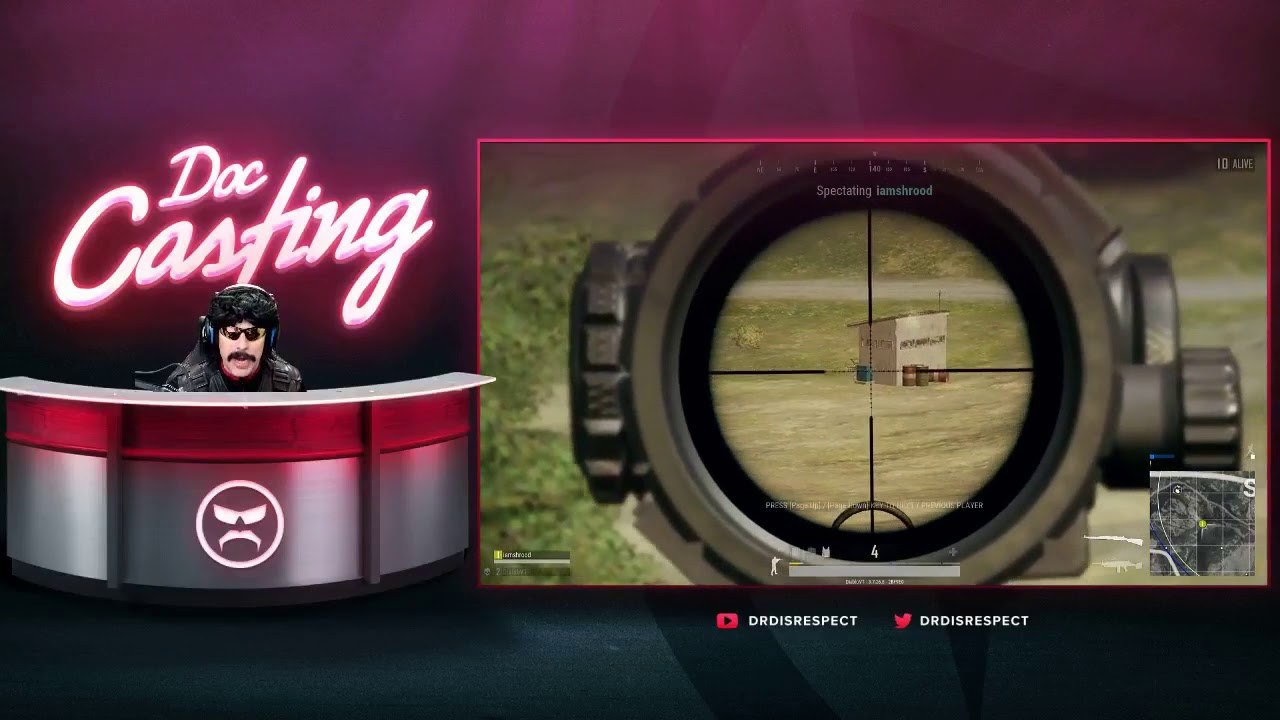 Dr Disrespect has been hosting Doc Casts on Twitch for quite some time.

“That was the quickest Doc Casting curse I’ve ever seen,” he said after being knocked out of the game. “I ran right into the Doc Cast and boom! BreaK goes down and boom Hali goes down. That was it.”

Hopefully next time will not be as cursed as this one, because it ended just seconds after it began.