The four-year-old daughter of popular Twitch streamer Dr Disrespect is no stranger to appearing on live broadcasts, as evidenced by her hilarious trash-talking session during a March 26 stream.

Dr Disrespect was in the midst of a PUBG stream when ‘Baby Disrespect’ appeared on camera, prompting a humorous interaction between the child and her father – which ended up roasting his audience in the process.

“Tell me what I wanna hear this time,” the Doc asked, placing the mic next to Baby Disrespect’s face. 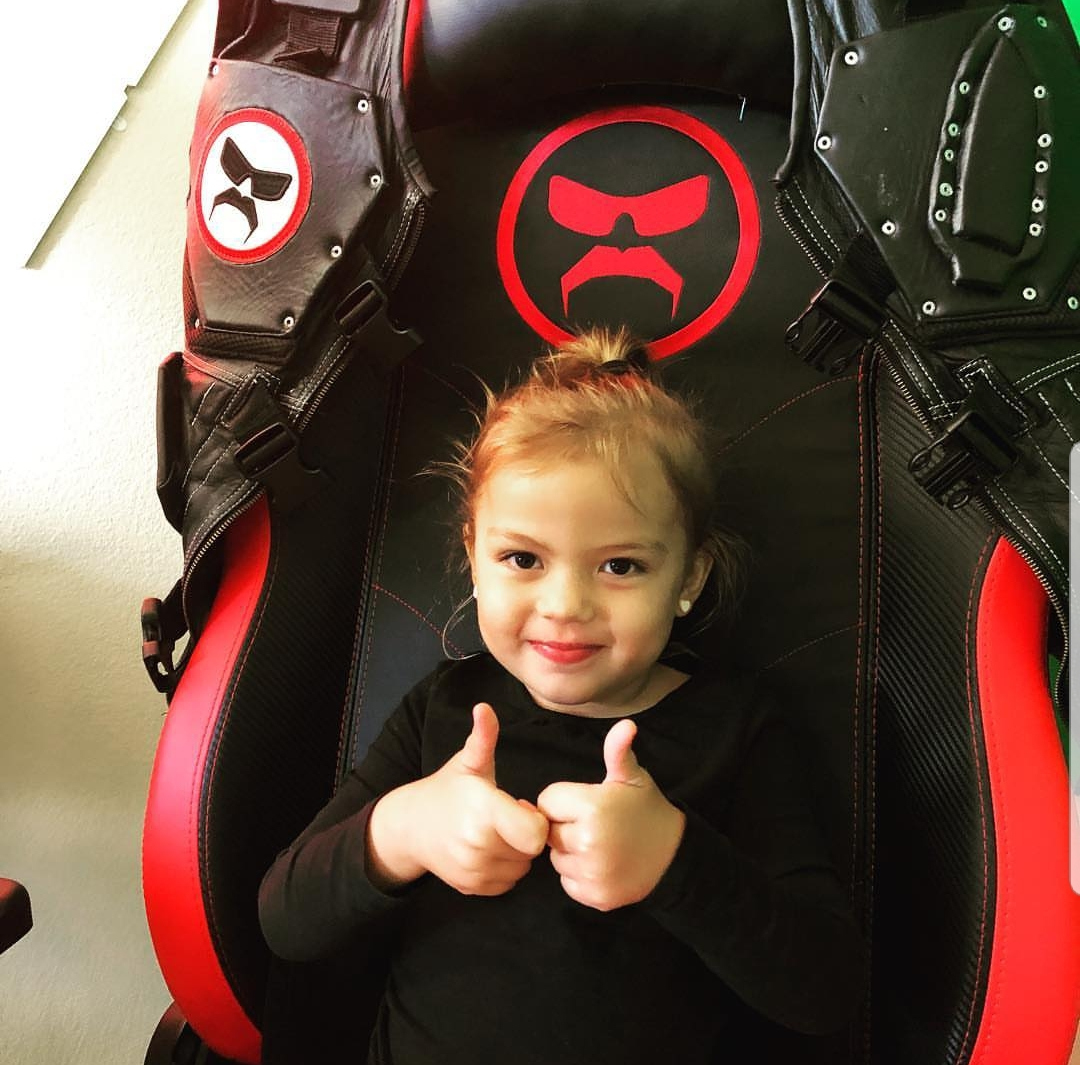 “You are the goodest gamer ever!” she screamed, resulting in a tag-team tirade from the two toward his Twitch chat.

“You hear that? I’m the goodest gamer ever!” the Doc shouted. “And you will never understand me!”

“You are a bad guy, and I don’t like you, poopie!” Baby Disrespect continued before screaming loudly into the microphone.

“Let ‘em know!” Dr Disrespect encouraged, asking her to scream even louder before sending her off stream with a smile on his face.

Baby Disrespect’s trash talk comes as no surprise, as her father is also well-versed in the art; in fact, the Doc has been known to pop off in hilarious tirades on stream, including his recent rant about Battlefield V Firestorm’s looting system on March 27.

“EA! Your game sucks! Who’s the guy that designed [this]?” Dr Disrespect said of the title. “A bunch of idiots! Holy shit.”

This is far from the first time that Baby Disrespect has appeared on her dad’s streams, either; the two have recorded a slew of hilarious moments together, including a funny interaction from October 2018 when the Doc insisted that she hadn’t said his name properly.

The dad and daughter duo even shared a heartwarming dance together, after the Doc scored a chicken dinner in PUBG in June 2018.

Despite his on-stream antics, Dr Disrespect is a family man, at heart – and it looks like his daughter is taking after his hilariously charismatic energy.