Dr Disrespect is one of the most popular streamers on Twitch, but his ego was knocked down a peg when fellow streamer Michael ‘shroud‘ Grzesiek beat him in a fan poll in dominant fashion – and the Doc “wasn’t too happy”.

As his name suggests, Dr Disrespect doesn’t ever keep his opinions to himself, and is just as competitive as he is popular, always striving to be the best.

Shroud, a former professional CS:GO player, is considered by many to be a much more mechanically skilled streamer than the Doc, which is something he doesn’t like being reminded of. 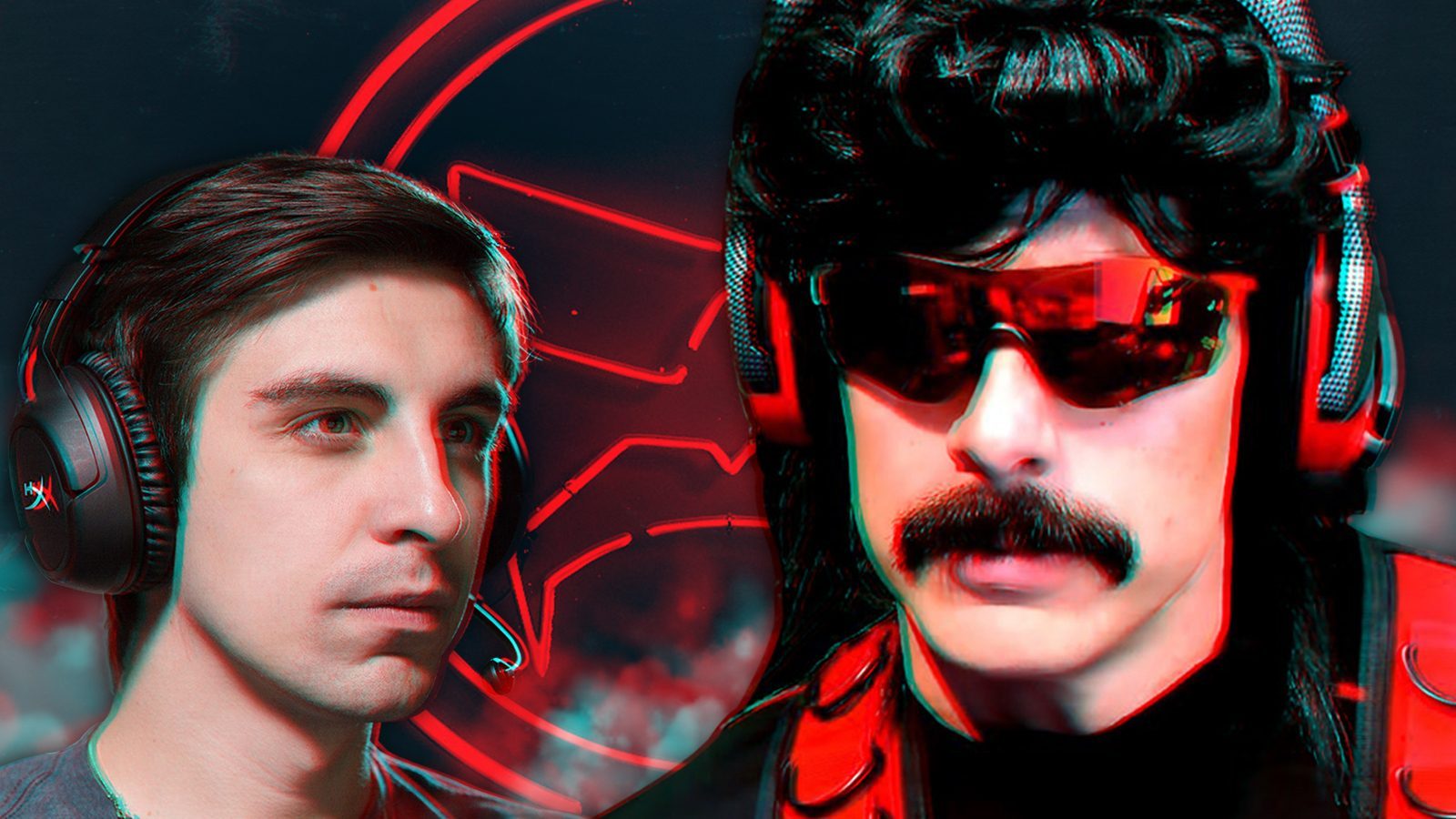 During the Apex Legends Twitch Rivals tournament on April 2, Dr Disrespect took a break from his own action and decided to check out the official stream to see how the competition was performing.

As part of the Twitch Rivals’ overlay, there was a five question poll, asking viewers about their favorite legend in Apex Legends, among other things.

The Doc was intrigued by question four, though, which asked “Dr Disrespect or shroud?” After voting for himself, he couldn’t believe the poll results, which were a landslide victory for shroud.

He calmed down and regained his composure, before explaining to his teammates that he had “noticed the percentages on one of the questions, and wasn’t too happy.”

Although shroud may have won the fan poll though, it was the Doc, along with teammates TSM_Viss and Kraftyy, who came out on top in the game.

In their match-up, Doc’s team beat shroud, and two other ex-CS:GO players Tyler ‘Skadoodle’ Latham and Justin ‘Just9n’ Ortiz, by 57 points to 49.