As World of Warcraft Classic continues to take over Twitch, Dr Disrespect refuses to play it. He got so fed up with viewers asking him to play other games, that he unloaded on them with an explosive rant on August 30.

WoW Classic has taken Twitch by storm, as it’s currently the number one most streamed category as of the time of this article, even surpassing Fortnite by close to 100k viewers.

But popular Twitch star Dr Disrespect has refused to jump on the hype train, even mocking the MMORPG that he compared to a kid’s game. Now he’s sick of people constantly asking him to play WoW or other games, and he’s not having it.

Doc wasn’t happy with his chat

During his August 30 stream, the Two-Time opened up his show by quickly addressing the viewers that he calls “wannabe gamers” that have been asking him to play different games over the last couple of days.

His roasting of viewers continued. “They somehow snuck into the Champions Club, and they’ve been flapping their gums in the chat,” Doc said before he launched into a stern warning. 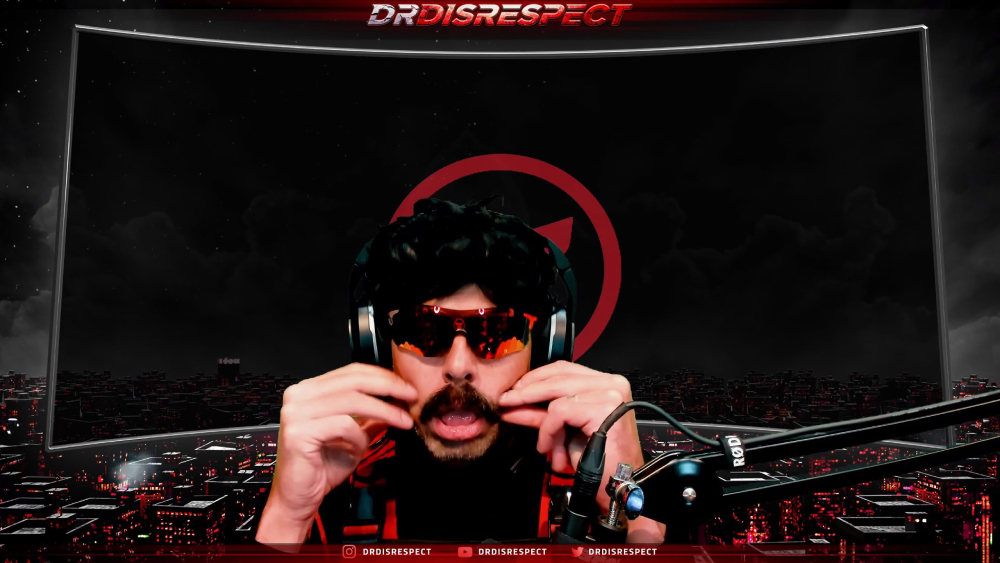 The Two-Time mockeed those in his chat who are asking him to change what he plays.
[ad name=”article3″]

The Two-Time was really wound up, as his speech became more intense, and led to him giving a direct warning to those that continue to ask him to play different games.

“If I see you flapping your ugly looking gums, if I see your cheeks going like this…” he said, grabbing both sides of his cheeks and began to imitate them.

Dr Disrespect ended his rant with a stern warning. “I’m getting you the fuck out of the arena. So watch your goddamn mouth,” he said.

On previous streams, there have been viewers in his chat who have been spamming him to play WoW Classic, or have asked him to switch and play other titles. Clearly, it’s now irritated the Two-Time enough to address it.

Twitch has seen a drastic shift since WoW Classic went live on August 27, as even top streamers such as shroud have stepped out of their comfort zones and made the jump to the MMORPG.

While many streamers are playing WoW, don’t expect Dr Disrespect to be doing so anytime soon. And definitely don’t tell him what to play – he’s not having it.