Twitch starPlayerUnknown’s Battlegrounds but he has returned to the battle royale game – producing some hilarious highlights.

The two-time has flip-flopped on his stance with PUBG – one day playing the day before calling it out and criticizing it the next. He was back playing the title on February 1, looking to pick up as many victories as possible.

The Doc was, once again, attempting a challenge that would see him win a solos match in the popular three battle royale title – Fortnite, Blackout, and PUBG. He had achieved a victory in Fortnite but had been unsuccessful in his attempts to win in PUBG – until he reached a top-two scenario. However, it didn’t go the way he probably had planned. 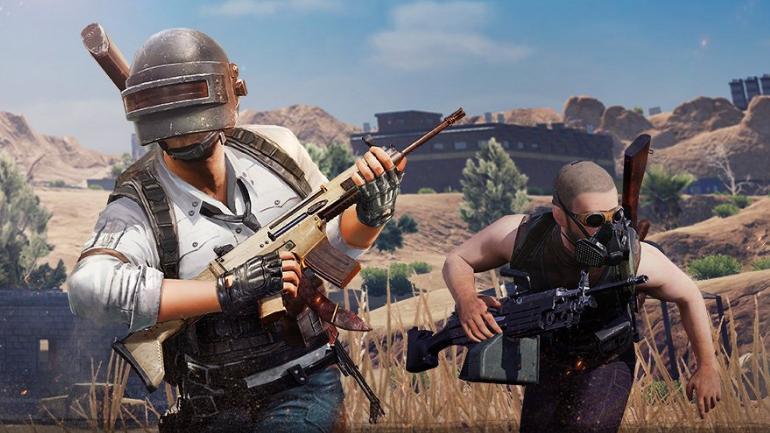 The Doc usually finds some success in PUBG.

After losing the one vs one of the game, the Doc jumped out of his seat with his hands above his head – seemingly in disbelief of what had just happened. “No, no, no, no, no, no!” he called out before increasing his rage.

The Doc added: “No, No, no, you fucking piece of shit,” before his stream went mute – shielding his viewers from his verbal rage. However, with his camera still active, fans could see just how angry the streamer was as he slammed his desk multiple times and uninstalled the game – all while still continuing his rant. It was just that his fans couldn’t hear what was being uttered.

The Doc had recently uninstalled the Battle Royale game, proclaiming that “This fucking game sucks,” before slamming his fist firmly into his desk and continuing his rant. “This game sucks! I’m done with this challenge, I can’t play this shit fucking game.”

However, the two-time can’t seem to stay away – no matter how rage-inducing he may find the game.