The bath water-selling business has been taken to a whole new level, thanks to a hilarious The Doc’s Twitch ban back in June, Dr DipsRespect emerged as an alternative to the leader of the Champions Club, although his resume isn’t quite as impressive.

While The Doc is a two-time, back-to-back Blockbuster video gaming champion, Dr DipsRespect’s claims to fame are his appearances in two state-wide spelling bees, where he allegedly finished in third and ninth place respectively. 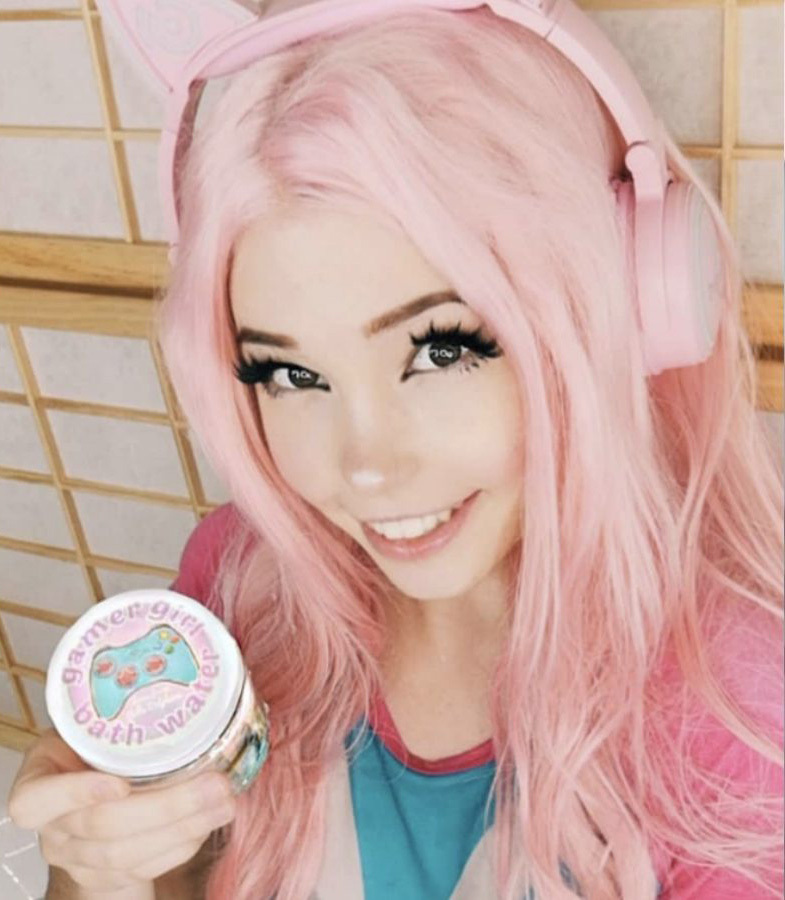 Inspired by Belle Delphine, who became a viral sensation when she announced that she would be selling her ‘Gamer Girl Bath Water’ to “thirsty fans”, Dr DipsRespect has posted a new YouTube video advertising a product that he hopes will make a splash in the online gaming community.

The chief of the Participants Club – named because he hasn’t actually won a championship yet – uploaded a four-minute advertisement for his new product ‘Participants Water’ which he says is “better than Gamer Girl bath water.”

Sitting in a bathtub surrounded by candles, adorned with the “pellet-proof” mullet and the “Bing protato-type scopes”, Dr DipsRespect gave fans a glimpse into how he fills up every jar, filtering it through his “Scandanavian dirt worm” moustache, sealing every jar “with a kiss.”

While Dr DipsRespect tried to fill the gap left by The Doc during his ban, the real Dr Disrespect has now returned to Twitch, and has already taken a cheeky dig at superstar streamer Tyler ‘Ninja’ Blevins and his subscriber count.

The real Doc has yet to specifically address his copycat on stream or on social media, so we don’t know how he’ll feel about his imposter advertising his bath water, although he mentioned “want-to-be Doctors” during a rant about Twitch rejecting his new bathroom emote.

For those who would like to purchase a bottle of Dr DipsRespect’s Participants Water, for whatever reason, the streamer provided a link where fans can pick up their very own faux-Doc bathwater.

If any Doc enthusiasts do decide to purchase the bathwater, they should remember it’s not safe for drinking.