Dr Disrespect may live by the words speed, violence, and momentum but this viewer crossed the line and forced the Doc to take action.

The Two-Time invites everyone who subscribes to his channel to the Champion’s Club, which is just a cool name he has for those who go the extra mile with their support.

However, just because viewers donate doesn’t mean they will always be welcomed. One viewer donated $9 to the Doc and admitted to “abusing his wife,” though the veracity of the donator’s claims could have just been a joke.

Doc had no tolerance for this viewer.

The donator was likely looking for some support but instead got the complete opposite response.

“Hey Doc, yesterday I had a really bad day,” read the donation. “I choked my wife after a dispute. I’m very unhappy about this and not excusing it.”

Doc thanked him for the donation, but he didn’t condone the physical violence in any way, shape, or form. After thinking about it for a bit, he decided to kick him out of the stream for his actions. 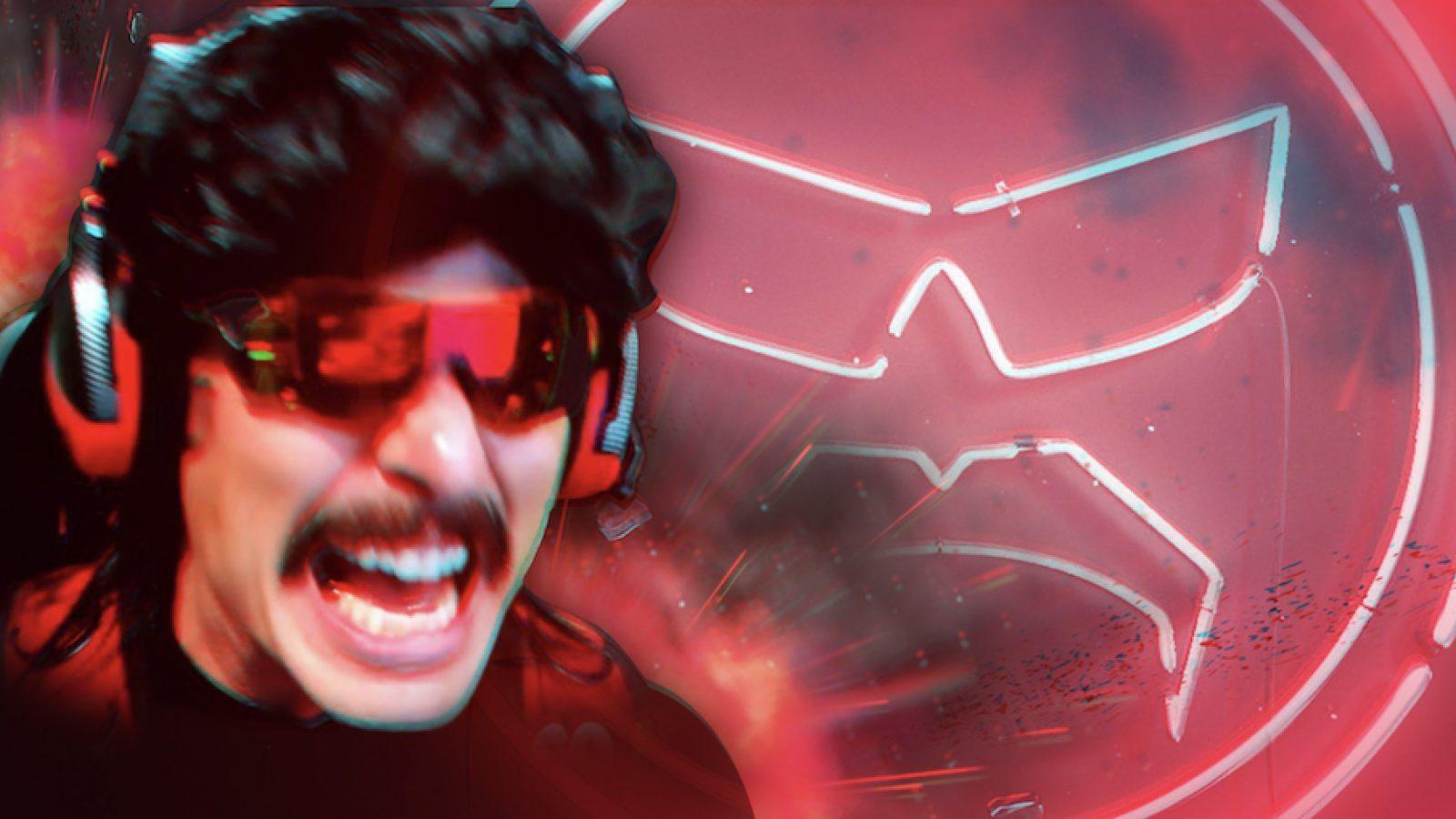 The rest of his chat also joined in and shared their confusion about the donation, while also agreeing the donator should be removed from the stream.

“That’s physical abuse,” Doc replied. “I don’t think you belong in the Champion’s Club. In fact, get the f*ck out. Get out of here.”

Whether the viewer was joking about the incident or not, it’s clear Dr Disrespect has no tolerance for abuse like that, so he quickly gave them the boot.

You genuinely don’t know what you’re going to encounter on any given day while you’re streaming, especially if you pull an audience as broad as Doc’s.

This goes for the viewers too as every Doc stream is extremely unpredictable as no two streams are ever the same. 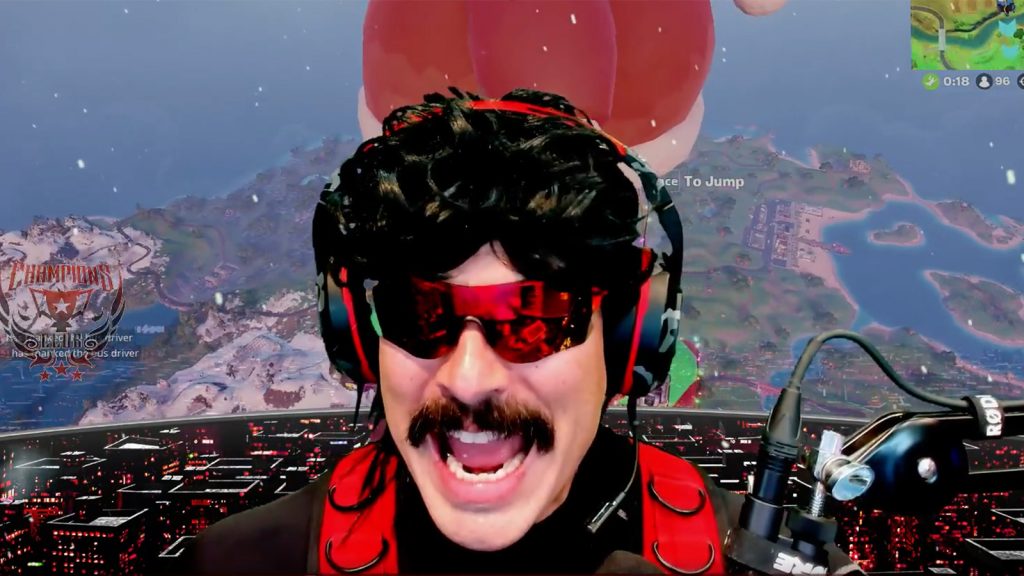 Doc is always good for a rant at least once a week.

You don’t know when you’re going to see an explosive tirade about a game, an inspirational speech, or some mixture of the two.

There’s a reason he sits at the top of Twitch, and it’s due to his off-the-wall antics and unmatched ability to entertain.