Broadcasters typically rely on both donations and subscribers to grow their Twitch channels, but it seems like Toast is doing away with both of them. Fans will remember that the streamer turned off donations back in August, which in itself meant that a huge revenue stream was cut off.

But the successful Hearthstone players and content creator is now upping the ante by encouraging his faithful followers to simply enjoy his content without the pressure of putting money down. 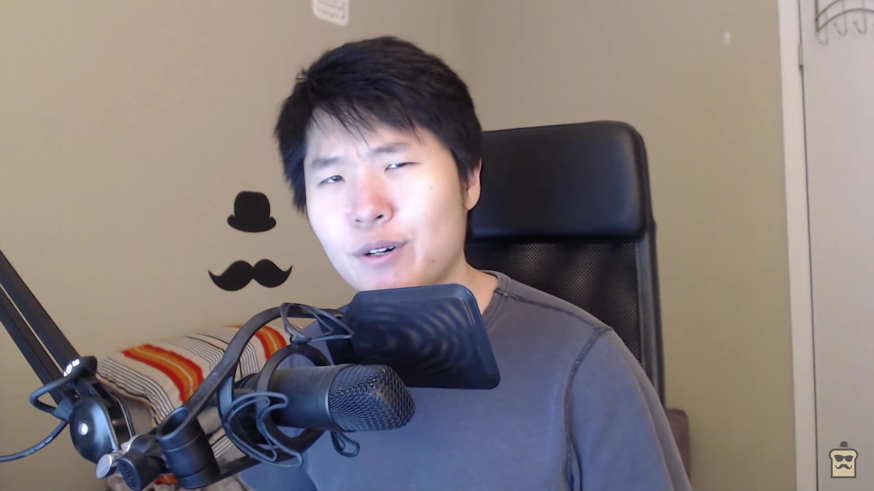 The streamer and YouTuber similarly disabled his donations, and now he wants viewers to quit subbing.

In a November 7 tweet, Toast announced the next part of his benevolent Twitch plan that involves his audience making other streamers happy with subs.

“After turning off donations on my stream, I’m going to ask all my viewers to not Subscribe and instead use that $5 and sub to a smaller streamer instead,” Disguised Toast said, noting that views to his stream is more than enough compensation as far as he’s concerned. “… Go make someone’s day with that sub!

After turning off donations on my stream, I'm going to ask all my viewers to not Subscribe and instead use that $5 and sub to a smaller streamer instead.

When you're watching the stream, you're already giving tons of support so thank you.

Of course, there are portions of his loyal audience who won’t easily give in to the streamer’s request – especially since there are year-long+ sub streaks at risk for many of his viewers.

With that said, people will notice that the actual sub button on Toast’s stream will still be present and clickable. Although there’s nothing he can do about that, he instead wants to rely on taking money from “big companies” from here on out.

“I can’t turn off my sub button,” he said. “But I don’t need your money anymore… I’ve always said this, I love taking money from big companies like Blizzard, Twitch, YouTube and Riot, they got money. I’ll take money from them.”

Toast will continue that venture by participating in the $300,000 Hearthstone Battlegrounds Tournament.

Gonna be playing in the $300,000 Hearthstone Battlegrounds Tournament against some scrubs.

You can vote for my team at https://t.co/aLdAget33T
to earn rewards for picking the best team. pic.twitter.com/sIhcjrvVMB

He later said how it “doesn’t make sense for [viewers to give him their] money,” and that his success prompted the new direction for his stream.