Popular YouTuber David Dobrik left music icon Nicole Scherzinger absolutely terrified when he gave her a ‘gift’ that turned out to actually be a skunk.

YouTube vloggers don’t just solely video their daily routines over and over and put them online, others branch out and use their cameras to create content that is different from everyone else.

No one has epitomized that more than David Dobrik in recent months, as the leader of the vlog squad has teamed up with movie studios to give away toys, he’s handed out huge tips to people he used to work with, and even created a ‘world record’ with a foam explosion outside his own house. 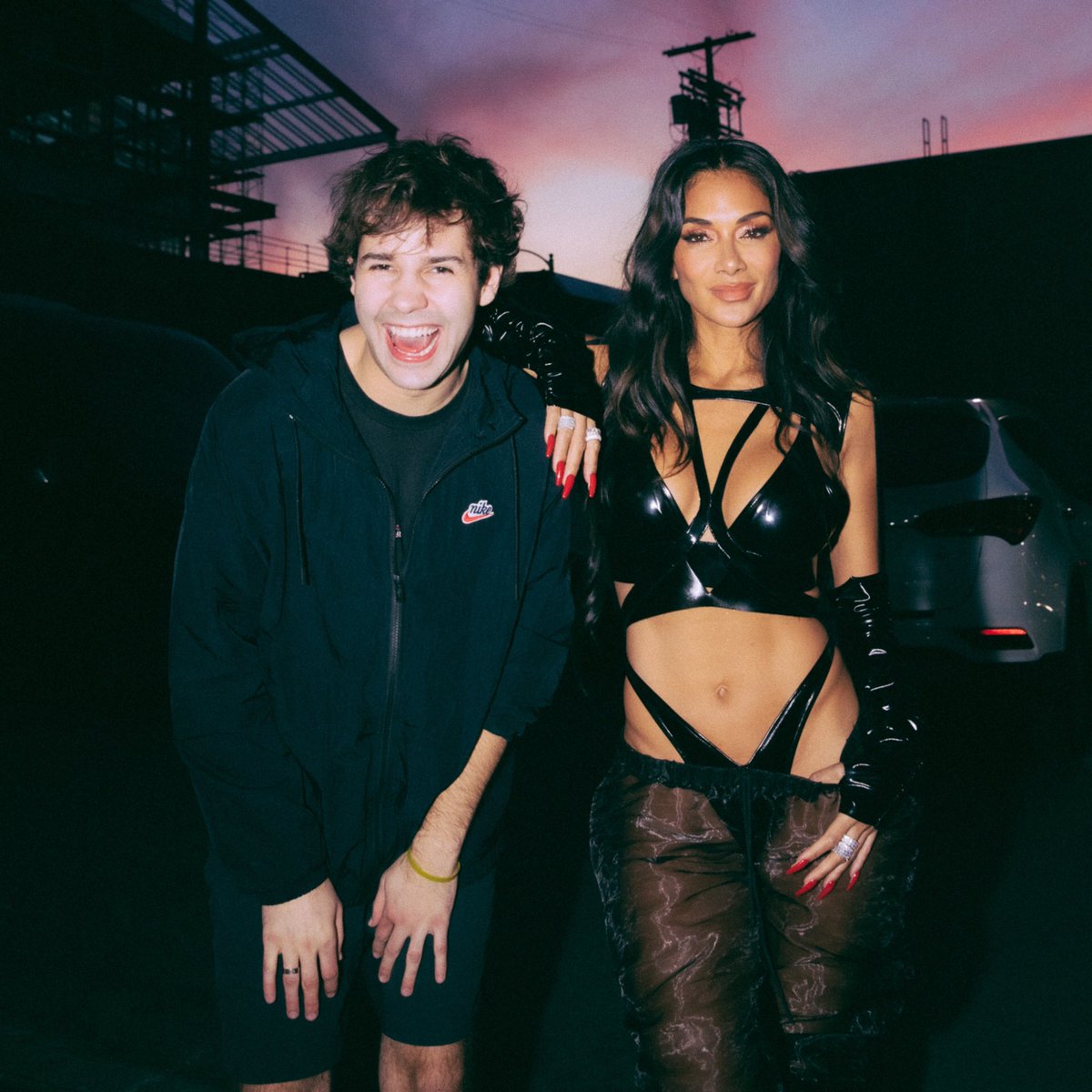 Though with his newest quick-hit upload, he teamed up with Pussycat Dolls star Nicole Scherzinger to make his own childhood dreams come true, as the pair sat in his Tesla and busted out the dance routine from the song ‘Buttons’.

When the dancing fun and games were over though, Dobrik quickly teased Scherzinger with a ‘gift’ that required the singer to cover her eyes for a few moments. After a minute, the vlogger returned, dressed in a white hazmat suit and asked the singer: “Do you love animals?”

After giving a pretty quick and enthusiastic reply, Scherzinger removed her blindfold with a bit of trepidation and turned around to find a skunk being held aloft in the backseat. Dobrik seemingly got the reaction he wanted as the singer began screaming and looking completely terrified as the vlog drew to a close.

Even though the prank seemed to work pretty perfectly, the quick cut to end the vlog brought to an end what could have been a pretty hysterical and extended reaction from the pop star.

However, that didn’t seem to matter in the end as the pair shared their well wishes on Twitter after the fact, including a few photos of them together.