Popular YouTuber David Dobrik turned into Santa Claus on the eve of Christmas to deliver hundreds of presents to kids and drop by his old workplace with a spare chunk of change in an incredible gift-giving spree.

With the holiday season in full flow, content creators from across the globe have been revealing their gift-giving sides. Be it surprising a family member, rewarding a long-time fan, or just picking out someone random in the street, plenty of videos have already been shared online from generous creators.

The newest, and perhaps biggest, to step into the shoes of Santa Claus has been David Dobrik. The popular vlogger, who has over 20 million subscribers across his two YouTube channels, teamed up with Warner Brothers to get into the holiday spirit. 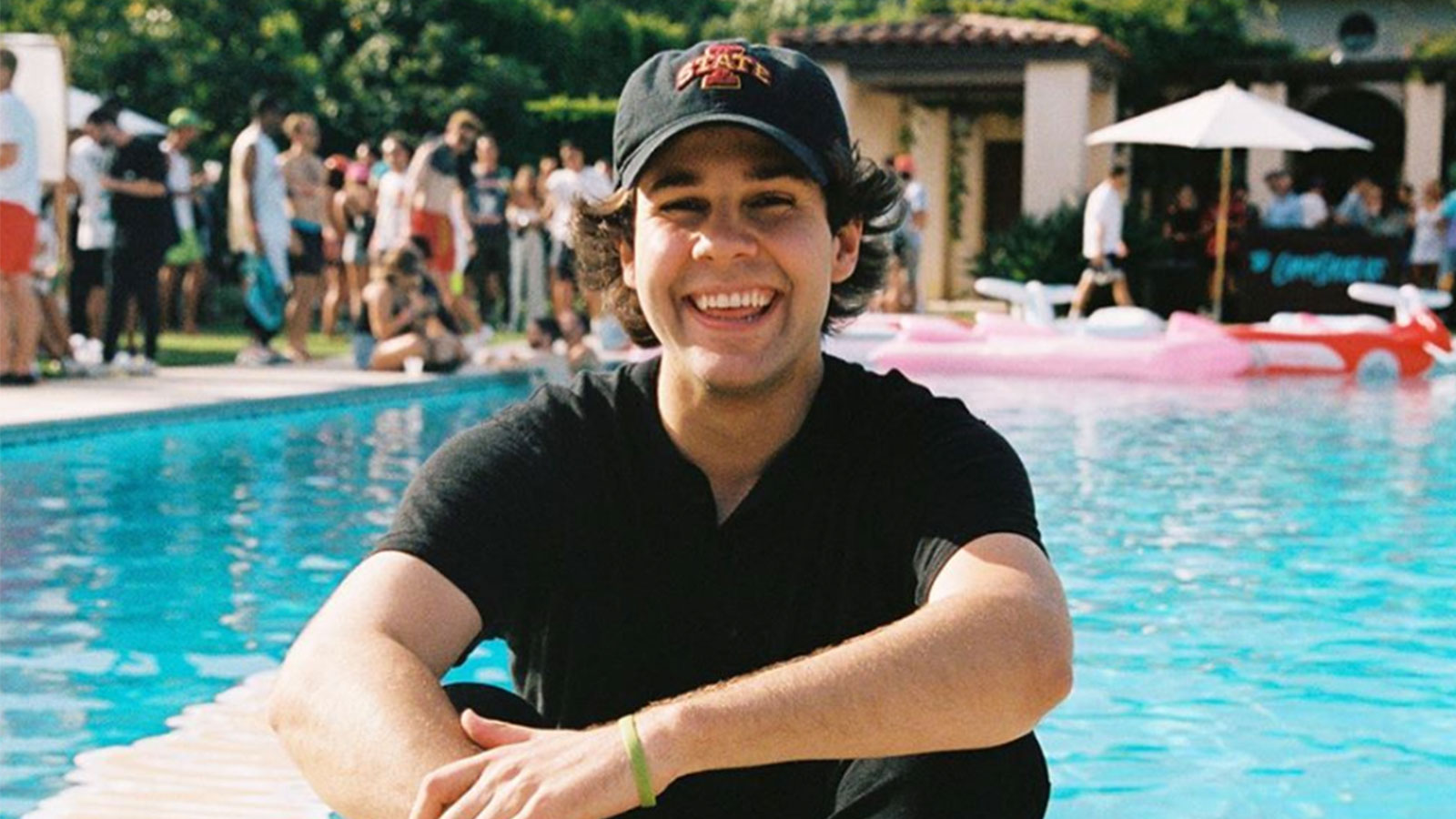 David Dobrik has become one of YouTube’s favorite vloggers.

In his Christmas Eve upload, Meeting Her Boyfriend for the First time bloopers, Dobrik displayed some of the most comedic moments from his recent videos before using the last two minutes to showcase his incredibly generous deed.

The YouTuber, along with friend Jason Nash and assistant Natalie, headed to A Place Called Home – a youth charity – and dropped off a “truckload” of DC Comics-themed presents including puzzle sets and action figures.

Yet, that wasn’t all of his good deeds for the holiday season. “After handing out a bunch of toys, we decided to stop by my old workplace and surprise some employees with a Christmas bonus,” the YouTuber added before switching things up.

Timestamp for mobile viewers of 3:38

However, it wasn’t just any typical Christmas bonus. In fact, Dobrik surprised a handful of employees with a few hundred dollars each – much to their shock as plenty of them revealed stunned gasps and looks.

While Christmas is the time to hand out gifts and surprises, it isn’t a one-off for the YouTuber who can regularly be found surprising friends and strangers with presents.

It was only earlier in December that he also gave away thousands of dollars to strangers in a similar fashion as his good deeds clearly show no signs of stopping anytime soon.